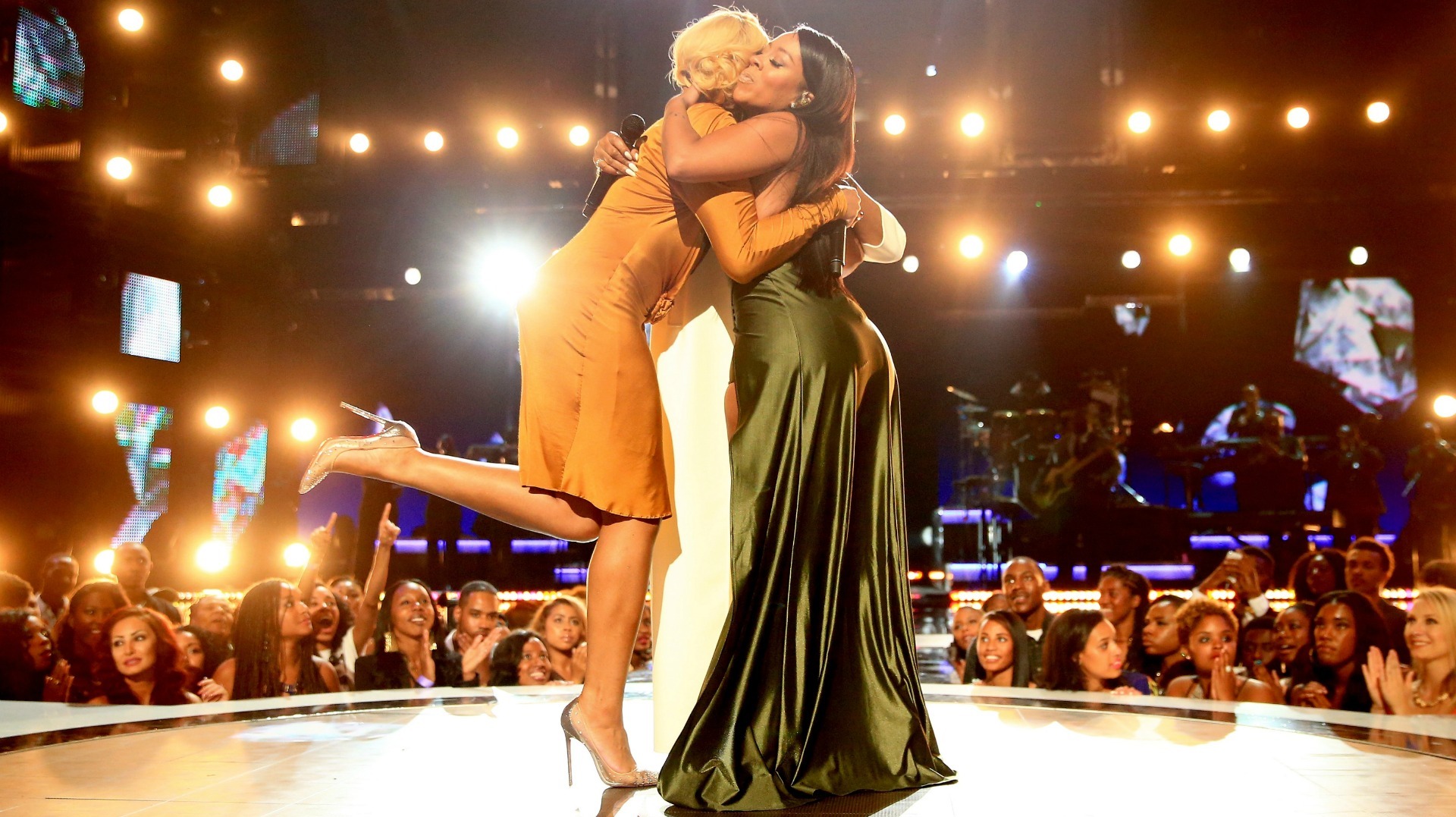 K. Michelle and Tamar Braxton’s feud was seemingly put to rest in 2015 when the two joined each other on stage for a song. That feud was reignited last night and the flame is burning brighter than ever.

This drama started when Tamar was asked by TS Madison if she’d do a versus battle with K Michelle, something that has become popular during stay-at-home orders. Braxton dodged the question by making a face and trying to get off camera.

Although it was indeed a bit shady, Michelle took the diss to new heights when she took to Instagram live to slam Tamar.

The R&B songstress claimed that she looks like a Muppet — an insult the Braxton sister famously broke down in tears about during her days on The Real.

She also shockingly claimed that the singer had an affair with a married man who just so happens to be Jermaine Duprees’ father.

While some were entertained by K. Michelle’s shocking rant, others feel as though she got out of hand with her insults and Tamar’s response to a question she was asked didn’t warrant this verbal beatdown.

Dang…First Kandi was accused and now Tamar too?!?!

KMichelle you are not squeaky clean. Your track record is pretty horrific your dam self. Tell the world how big of a s*** you been and how many men you slept with. Its not kool when the shoe on the other feet is it. That Industry is very big and there’s room for many. It will be very wise if you really start using your voice for singing as a real artist. There’s so much talent in you. The world wants to know that beautiful person in KMichelle. We women and men gets enough abuse from others. We don’t need to tear down each other down. We as a people need to stop backing bs from our own kind. It is not ok period