K Michelle Drags Blac Chyna For Trying To Have A Music Career: ‘That Is Not The Last Resort To Your D*** Sucking That Didn’t Work!’ 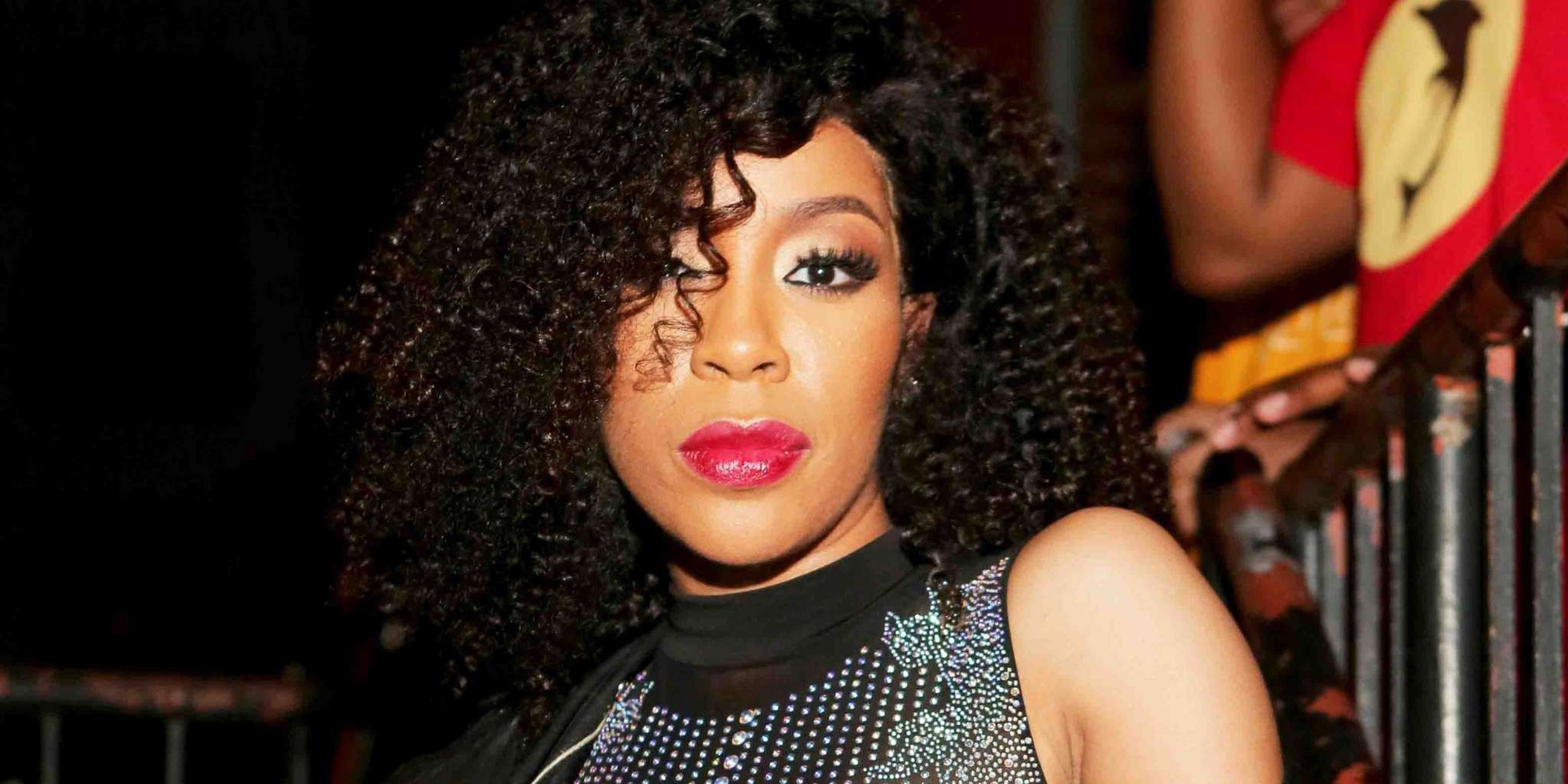 K Michelle has never shied away from giving her opinion before. When she learns on the latest episode of Love and Hip Hop Hollywood that Blac Chyna is going entering the rap game, she doesn’t mince words when it comes to why Chyna should stay in her lane.

Since last year, the mother of two has been saying that she was working on music. A snippet of a song that she recorded leaked received mixed reactions.

Brittany B is seen telling Michelle that she is taking the model under her wing to help her music career get started.

‘This industry is the only industry where a m********** can just walk in without an audition. his music is something you fight for your whole life. It’s not something that you just automatically know that you wanna do. This be people’s last resort.  The gift that God gave me? That is not the last resort to your d*** s****** that didn’t work.’

In confessional, she explains further about why she was so offended by the news.

‘I literally last year y’all, rolled myself onstage to sing for my fans in a wheelchair. So why the f*** do you think I wanna talk about these fake a** artists. I bust my a**. I love this sh*t. It’s how I eat. I’m not finna entertain the people who just out here playing.’

K. Michelle received mixed responses from viewers. While there are many strippers-and-models-turned-artists flourishing in music today, some fans feel that they haven’t paid their dues like the people who have always wanted to do music did.

After a Love and Hip Hop fan page reposted the clip, one fan commented: ‘Half these ppl doing music have no passion or purpose behind it. So I totally agree with K. Leave it for ppl who really want it.’

Another chimed in with: ‘I mean, shade or not, she has a VALID point. Y’all know the music industry is extremely over saturated with talentless people 😩 listen to the radio for proof of that lol. I understand the stance she takes on this. Don’t come over here playing lol. People do this for a living and are passionate about it in real life.’

This fan dissed K. Michelle when they added: ‘I feel her but making music is another job. People switch careers or even have two just to see what they like. Why can’t the same go for music? K Michelle isn’t even all the good IN MY OPINION to be acting that stuck up.’

What do you think about her comments? 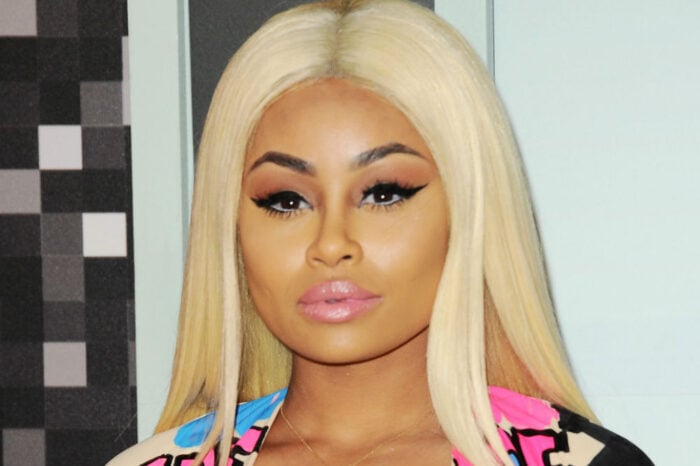 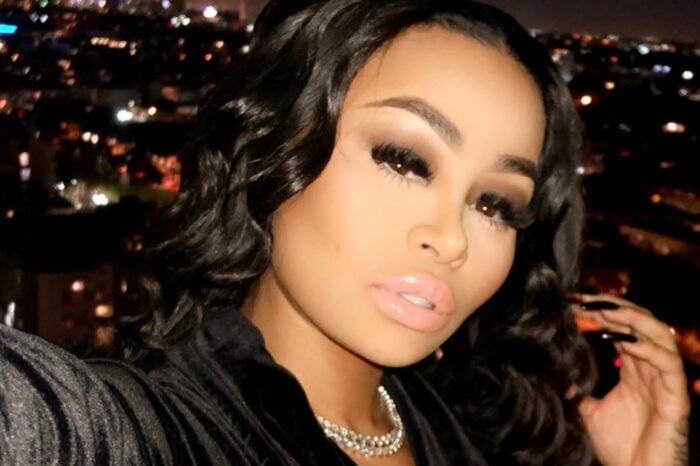 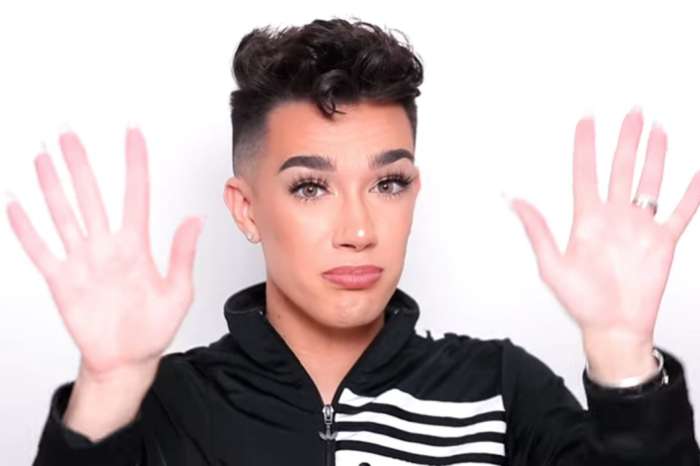 Just Like Bella Thorne, James Charles Took His Power Back From Hackers By Releasing His Own Nudes

K. Michelle is right about Blac Chyna! And how can she call herself Blac Chyna after all those men have …. Yuk! Why is Chyna even relevant? She’s a sore to all young black ladies.

As real as what K is saying maybe. What’s wrong with minding your business an money an let people do them. If the people aren’t feeling her music, then it won’t get far. Older people have to realize they pave the way an work hard but u can’t hate on next generation that may have it easier. Let people try an do what they feel. Mind your business. Stop all the hate