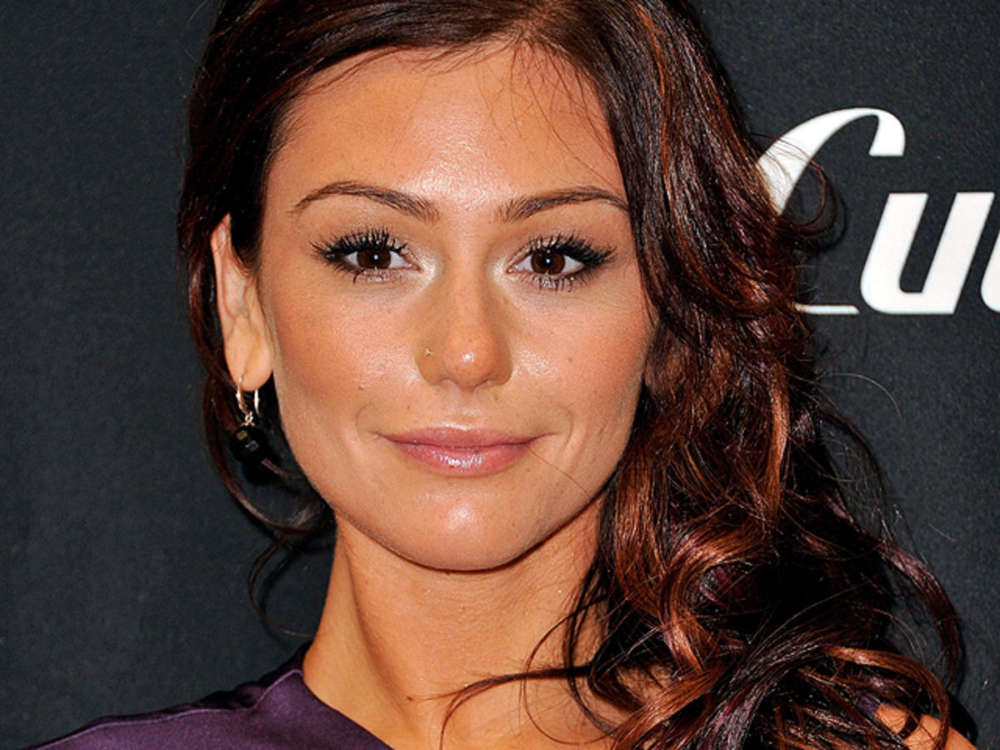 According to a report from Page Six, Jenni “JWoww” Farley is thrilled to be dating her boyfriend Zack Carpinello. In fact, she and her Jersey Shore co-stars jokingly refer to him as “24.” In a preview clip of Thursday’s episode of Jersey Shore Family Vacation, Vinny claimed he had never seen “Jenni this gung-ho before.”

The 33-year-old, Farley, told the 31-year-old Vinny that she “can’t stop having s*x.” As it was previously reported, Farley has been linked with the 24-year-old wrestler since the springtime.

Back in August, she and Roger Mathews finalized their divorce, and they had two children together, including their son, Greyson, 3, and Meilani, 5. Fans of the couple know that their relationship ended tumultuously, including violence and very public social media feuding.

Reported by Page Six in August of this year, Jenni and Roger finalized their divorce, and the reality star’s representative said to reporters from TMZ that she and Roger were devoted to raising their children in a healthy and happy environment.

Farley took to her social media to post the notorious celebratory picture of Nicole Kidman after she signed her divorce papers with Tom Cruise. Last year in September, JWoww filed for divorce from her ex-husband after being married for just three years.

Previously, Jenni said on television that she was ready to split up with the 44-year-old Roger for a number of reasons, one of them being that he began posting about their disputes on social media.

In January of this year, Farley accused Roger of abuse, which he vehemently denied, claiming that Jenni and her attornies were doing whatever they could to get what they wanted. Roger, through his representatives, stated she and her lawyers were “liars in the past and we will do it again,” in reference to their purported fight against their alleged duplicitousness.

Regardless of who’s guilty in their dramatic breakup, social media users weren’t thrilled with the fact Roger was posting about their relationship all over Instagram. Some people directly criticized him for airing out Roger and Farley’s dirty laundry.

Jennifer Aniston Was Told To Drop 30 Pounds Before Starring In Friends, Book Reveals