JWoww Says Her Ex Roger Mathews Is ‘An Abuser To The Core’ In Shocking Message! 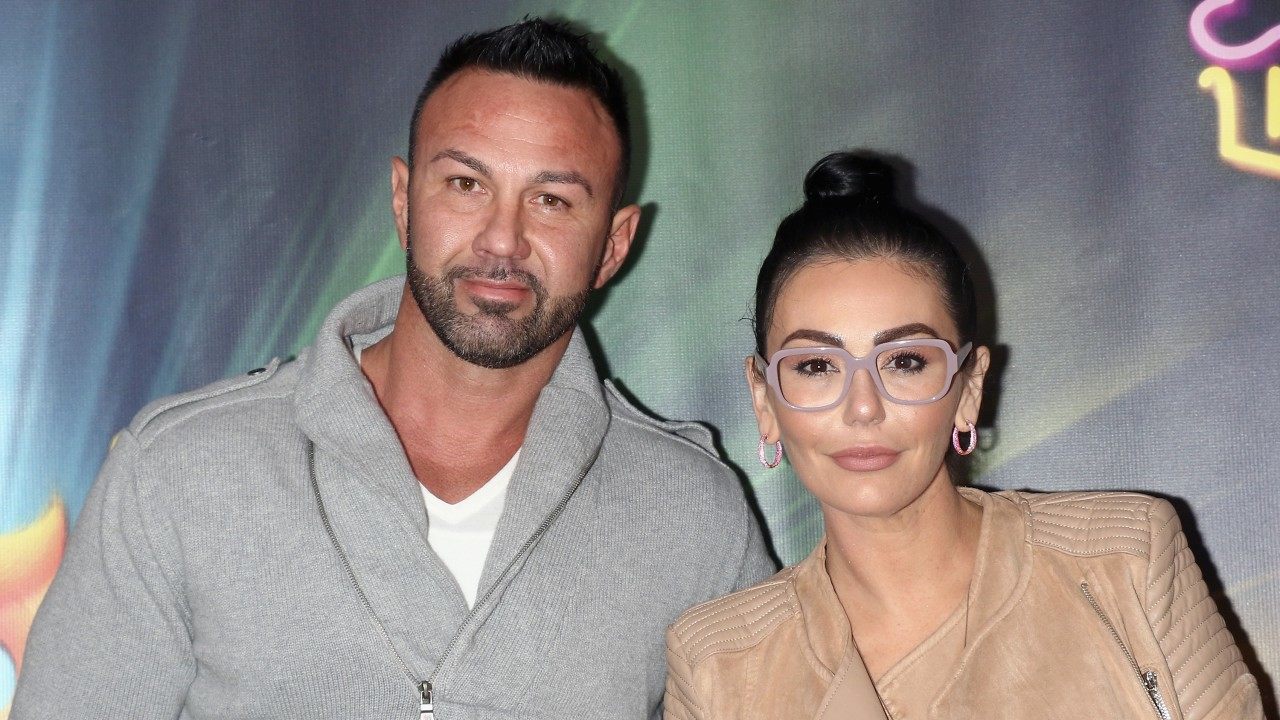 It looks like JWoww has something to say and she is not holding anything back! The reality TV star took to her website earlier today to share a lengthy and shocking letter in which she accused her ex, Roger Mathews, of being an abuser!

Jenni went all out in the obviously heated message against her estranged husband who has been shaming her publicly a lot ever since she filed for divorce back in September.

‘I have spent the last few months trying to protect our children from public humiliation because as parents, we’re supposed to protect them. I wanted to handle it out of the spotlight because our silence’s their greater good. Even when you tried to just disgrace my name, to make false accusations and point blank lie… I still remained silent as challenging as that was … why? Because, greater good,’ she wrote.

JWoww went on to explain that she cannot just keep quiet anymore, as Roger keeps mistreating her like that.

‘You have presented yourself to the public as a praiseworthy father and a husband who has been suffering by my alleged actions and behavior. You hurt the kids, and you hurt me. When will it end?’

Jenni did not stop there! She also claimed that Matthews would contact her exes, spread all kinds of fake news about her and even used her ‘painful past’ against her after she confided in him about it.

The woman accused her estranged husband of reaching out to an ‘unspeakable person’ to intimidate her when his domestic violence against her was questioned.

Statement is too long for Instagram. Link in bio. JenniFarley.com

She even included a bunch of text exchanges, pics, and videos, as well as court documents, all meant to support her claims.

Finally, JWoww ended her letter by reminding those afraid to speak out about similar situations they are in that it is not their fault and encouraged them to seek help. 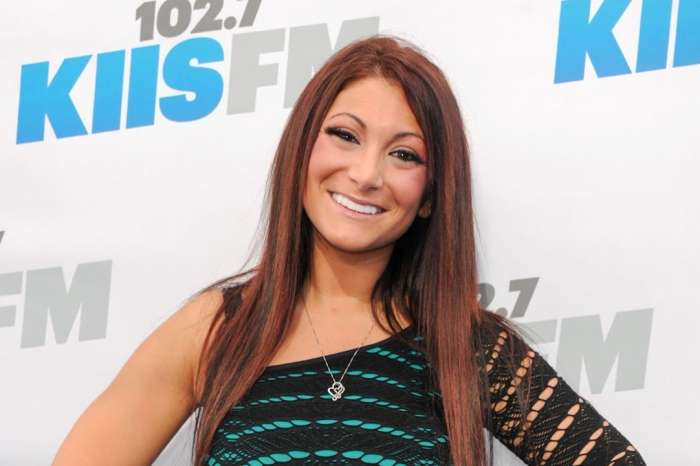