JWoww Is So Happy With Her New Boyfriend That She’d Love To Tie The Knot And Even Start A Family With Him! 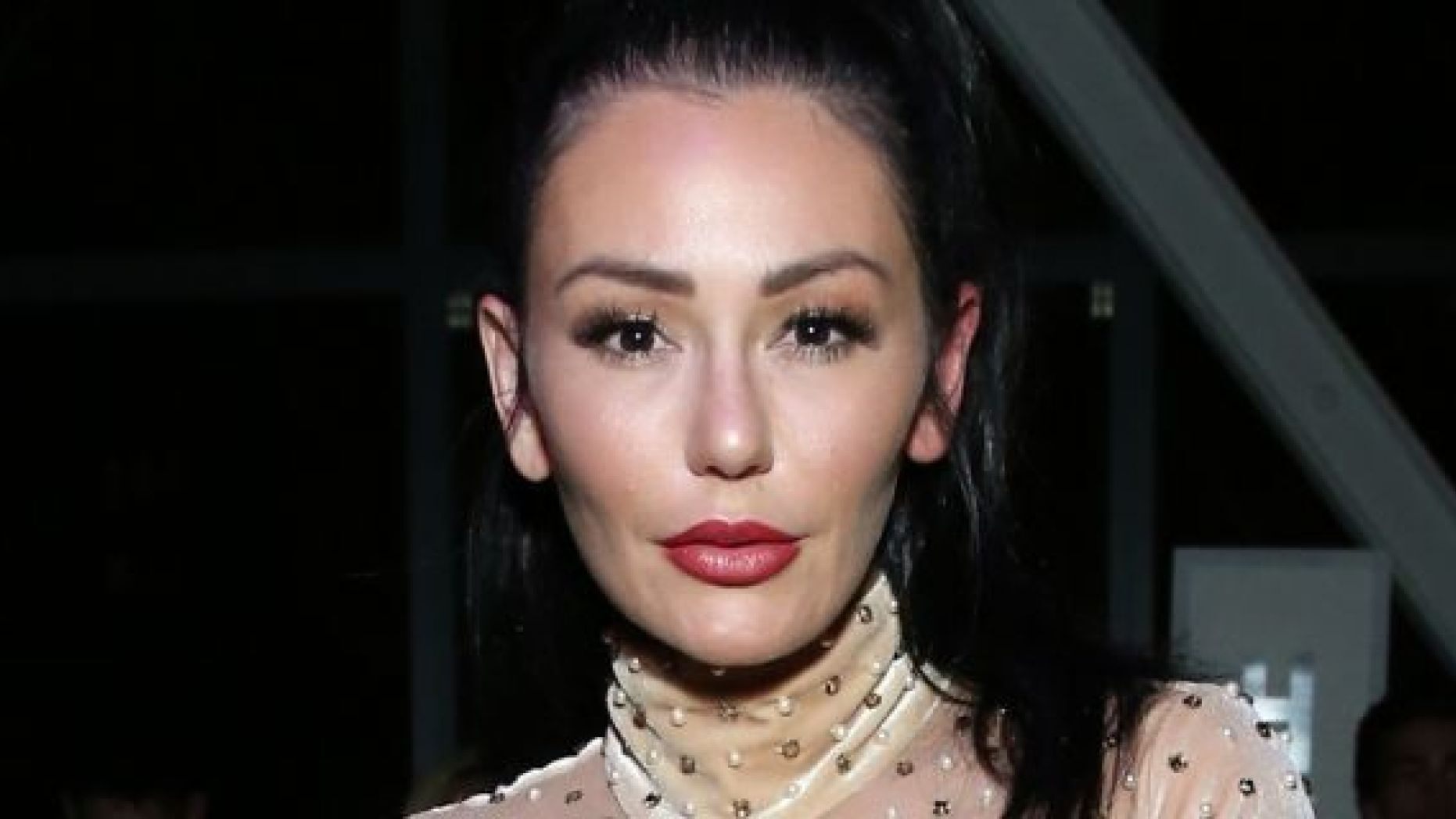 Rumor has it that JWoww is really happy with her new boyfriend Zack Carpinello and so, she is in for the long run. That being said, the celeb is even totally open to getting married and having kids again.

Apparently, Jenni’s pals have noticed how good Zack is for her and are happy that she found someone like that.

One source tells HollywoodLife that ‘Jenni is really happy in her current relationship with boyfriend Zack right now and she is truly enjoying all of the time she is spending with him. It’s still pretty new and feels like the honeymoon stage. She’s just having fun and really enjoying her time with him and not stressed about where it’s going or anything like that.’

They added that ‘It’s just easy and she’s telling those close to her she’s never felt this way before and is the happiest she’s ever been. Having said that, she’s not thinking about marriage right now. She’s just enjoying being in the relationship. She is open to marriage and more kids though in the future.’

As fans know, JWoww is already a mother of two with her former husband Roger Mathews.

The two share a daughter – Meilani, 4, and a son named Greyson who is 3.

Jenni and Roger were married for three years before they filed for divorce back in September.

She and Zack made their relationship red carpet official not too long ago, after a wrestling match in Las Vegas.

Speaking of, the new couple has been having a little vacation in Vegas and people are slamming her on social media for being away from the kids.

Despite this, her ex, Roger defended her. Check out what he had to say here! 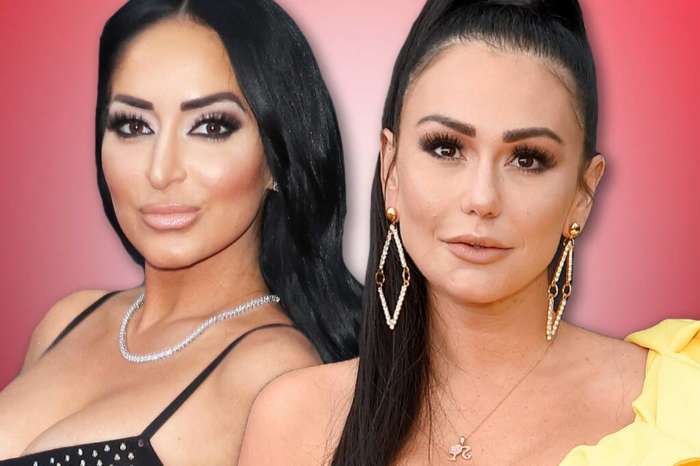 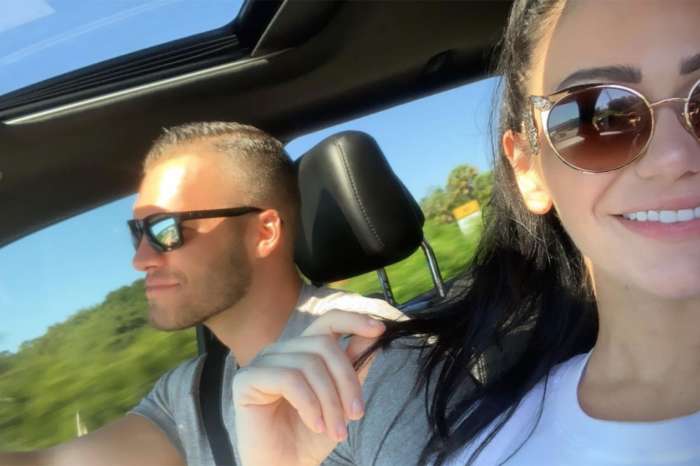 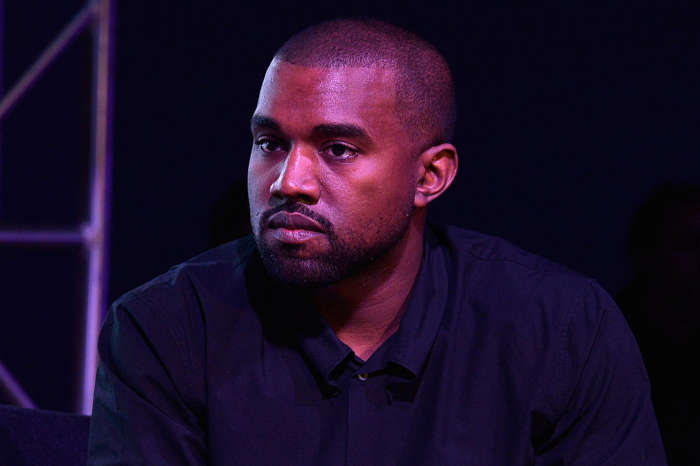