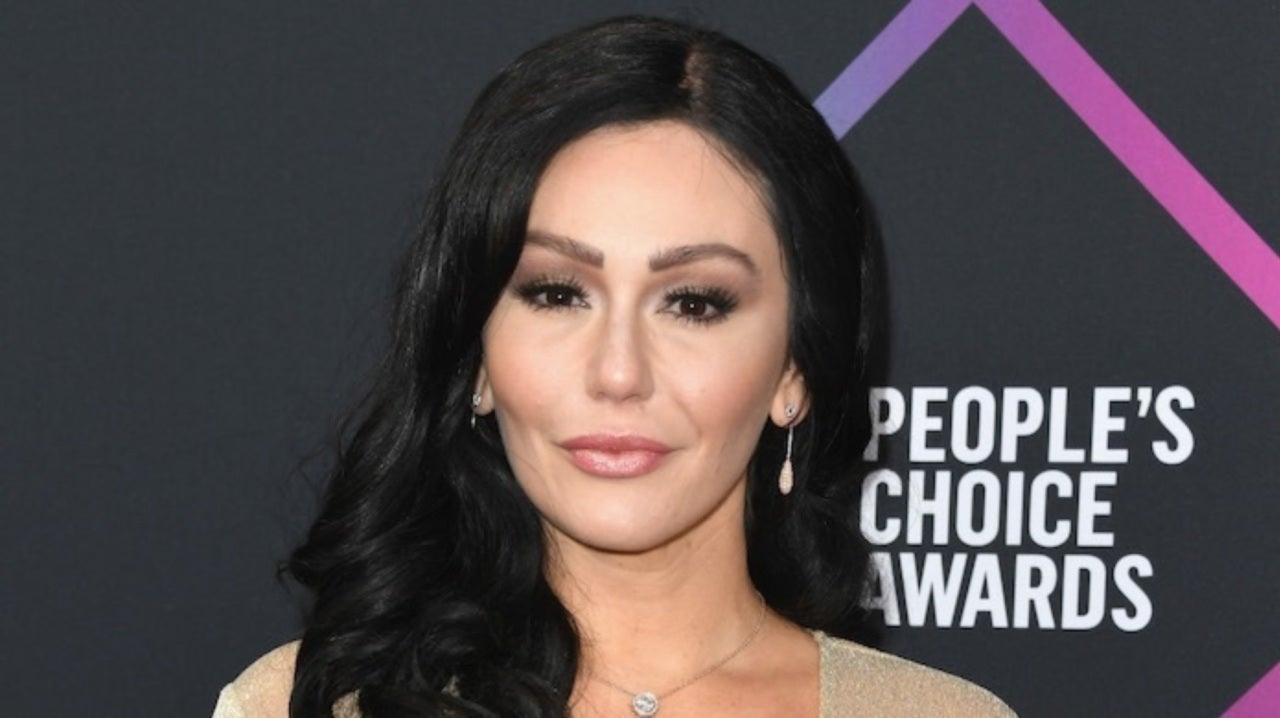 JWoww and Zack Carpinello are believed to be back together after a brief split. Fans of Jersey Shore have taken to social media to express their opinion of Jenni Farley’s decision.

The storyline on Jersey Shore Family Vacation for the past few weeks has revolved around Zack’s (nicknamed 24) behavior while partying at a club with his girlfriend and Angelina Pivarnick. The wrestler was getting too touchy-feely for Angelina’s liking.

Just a day later, the two were seen out with the kids at a dinosaur park. Days after that, they enjoyed a trip to Universal Studio’s Halloween Horror Nights.

It was reported that they are officially back together.

Viewers took to social media to slam JWoww for taking him back so soon.

I partnered with @Chilis to talk baby back ribs and babies with my girl @deenanicole. Check my story to see us play Never-Have-I-Ever: Mom Edition! #ad

The Entertainment Tonight Facebook page was the first to support the reconciliation which was where one fan said: ‘Why! She can do better and deserves better he is creepy as h*** something is so off about him they way he looked at the roomies was just nasty.’

‘Some women just never learn. I’m shocked Jenni is putting herself in this situation but I hope he learned and there isn’t any other future issues,’ one user wrote.

Another commented:’Idk there is something about him that creeps me. Yes Jwow needs to apologize to Angeliner. I like Angeliner she has changed not the same from the beginning of the show’

This commentator added: ‘She is corney and pathetic! Goes to show , money cant buy you self respect , or common sense! Leave the little boy alone, and find yourself a respectable man! Be a mother 1st, and a woman 2nd!’

Do you think JWoww made the wrong choice? 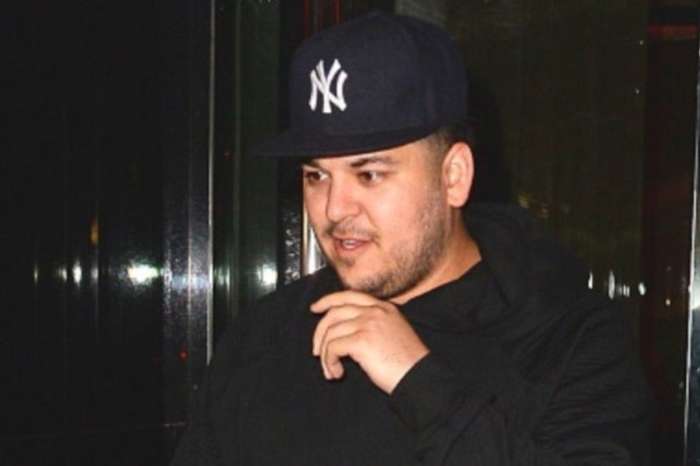 He was wrong in asking Angelina about her sex life. Why would anyone you just met start asking someone about their sex life? When did she has sex last? Seems creepy and immature. Angelina seemed to be joking when she said something about a three some. Although Angelina shouldn’t of been dancing right next to him the way she did. She can be an airhead at times. Him putting his hands on her so wrong. He wants to wrestle in the WWE. Seems like he is looking for some screen time so he can get noticed. Wish Jenny would wake up.

JWoww is making a fool of herself. Now 24 knows he can do ANYTHING, even in front of her, and she’ll take him back and make excuses for him, and blame someone else. She still owes Angelina an apology, but she’ll never do that, because she’d rather be blind. She’s making Ronnie’s bad decisions look good.

Let’s be serious. She is desperate to hold on to her youth. So she will take the cheating 24 year old cause she thinks it makes her younger instead of just desperate. I thought she had more self respect. Sad