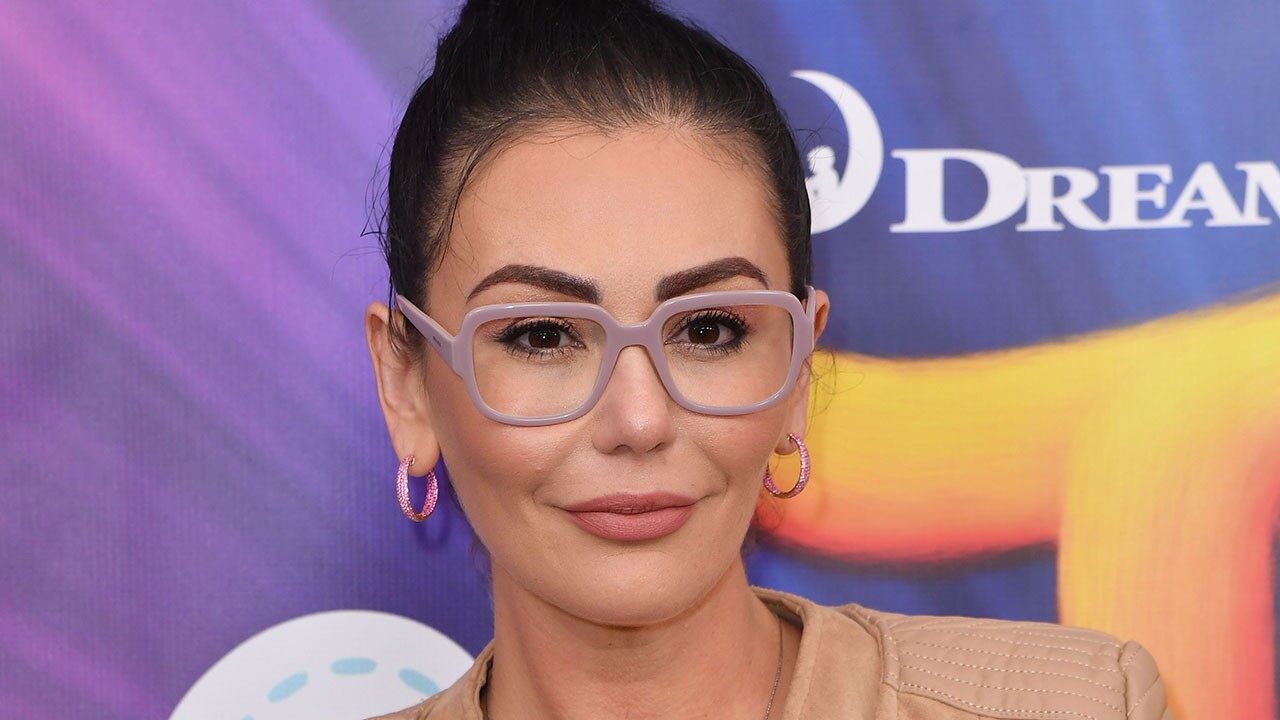 JWoww has some great news she wanted to share with her fans! The reality TV star revealed that her son, Greyson, who was diagnosed with autism, has been making some tremendous ’leaps and bounds’ and the mother couldn’t be more proud!

The cast of Jersey Shore chatted with ET while at Patsy’s Italian restaurant earlier today, and Jenni took this opportunity to tell all about her 4 year old child’s incredible progress ever since his diagnosis was discovered back in November.

JWoww revealed that she was dealing with the boy’s appointments at the doctors while also shooting season 3 of Jersey Shore Family Vacation.

‘He’s honestly the best, and I think that at that time, it was October, so I think that I had to leave the dude ranch to go to one of his appointments literally in the middle of the night,’ she said before co-star Snooki added that ‘You had to leave at like, 3 AM.’

‘It’s like, a four part diagnosing at the hospital, and at that point I was OK with it, and I wanted to get to where I am today, where he went from nonverbal, not even knowing his own name, to today, where he is attempting full sentences. He has a personality – he is really just leaps and bounds. He has come so far with all his therapies and stuff,’ JWoww dished, obviously happy her child is getting better.

The mother mentioned that she is super glad to be able to spread autism awareness through her platforms and end the stigma.

After all, discussing it, as opposed to brushing it under the rug can really help the countless kids dealing with autism be more understood in schools and in society as a whole. 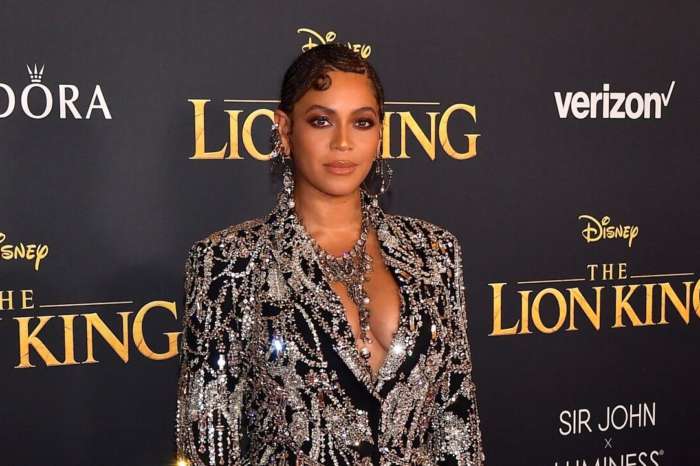