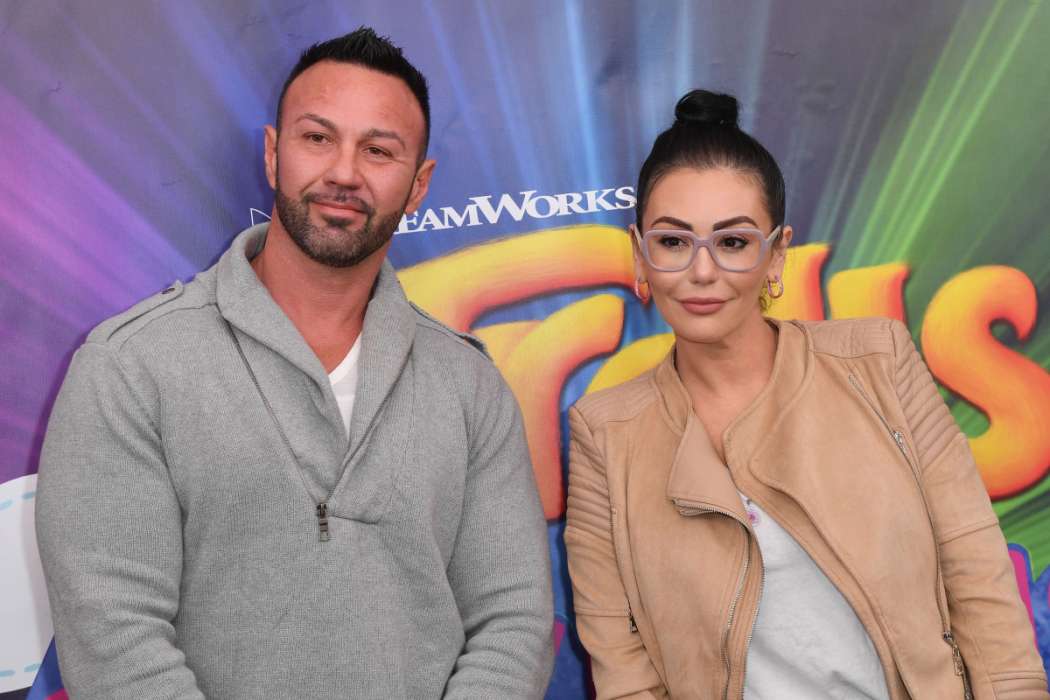 According to a report from Page Six, even though Jenni “JWoww” Farley and Roger Mathews were together this past weekend, they’re undoubtedly going to get a divorce.

A source who spoke with Page Six revealed JWoww, amid her bitter fight with Mathews, was doing everything she could to protect their kids from exposure to all the drama. However, this past weekend, Farley and Mathews took their two young kids, Meilani and Greyson, to the Easter Bunny Express, sparking rumors of possible reconciliation.

As it was previously reported, the 43-year-old Mathews and the 33-year-old Farley split up back in December of 2018. It was JWoww who first filed the papers. Initially, things were good between them, but the case swiftly turned more insidious and extreme.

Fans will remember and Roger’s frequent social media posts on JWoww, accusing her of being crazy, abusive, and lying about him to make him look bad. One evening, he even wrote a long blog post detailing all of Jenni’s supposed transgressions. However, Jenni also accused him of abuse as well.

Behind the scenes shooting with @naturallywoww 💜FYI, the Woww Regimen is still 25% off, for a limited time only 🌱 { Includes 24/7 Bio Protect, Cleanser & Slough&Buff} Get your WOWW now! 😉 #linkinbio

In the past few months, Mr, Mathews and Jenni Farley have been duking it out in a court of law over their two aforementioned children. Moreover, they’ve been discussing how to proceed with their prenuptial agreement.

Mathews asked the judge previously to claim the documents were “unenforceable.” Jenni and her lawyer responded by attempting to have the requests thrown out of court. Their legal battle appears to be only getting worse, but at least they’re not alone.

In fact, JWoww and Roger aren’t the only Jersey Shore alumni who’ve run into trouble lately. Mike “The Situation” Sorrentino is currently serving a prison sentence for tax evasion. The star was sentenced to approximately six months in a facility.

Some of his Jersey Shore castmates came out recently to reflect on just how good of a person Mike was. Sorrentino, reportedly, has worked with children on the importance of fighting drug addiction in disenfranchised communities. 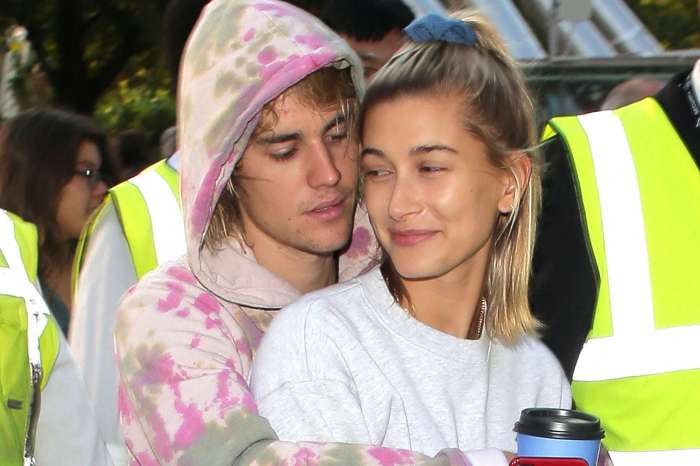