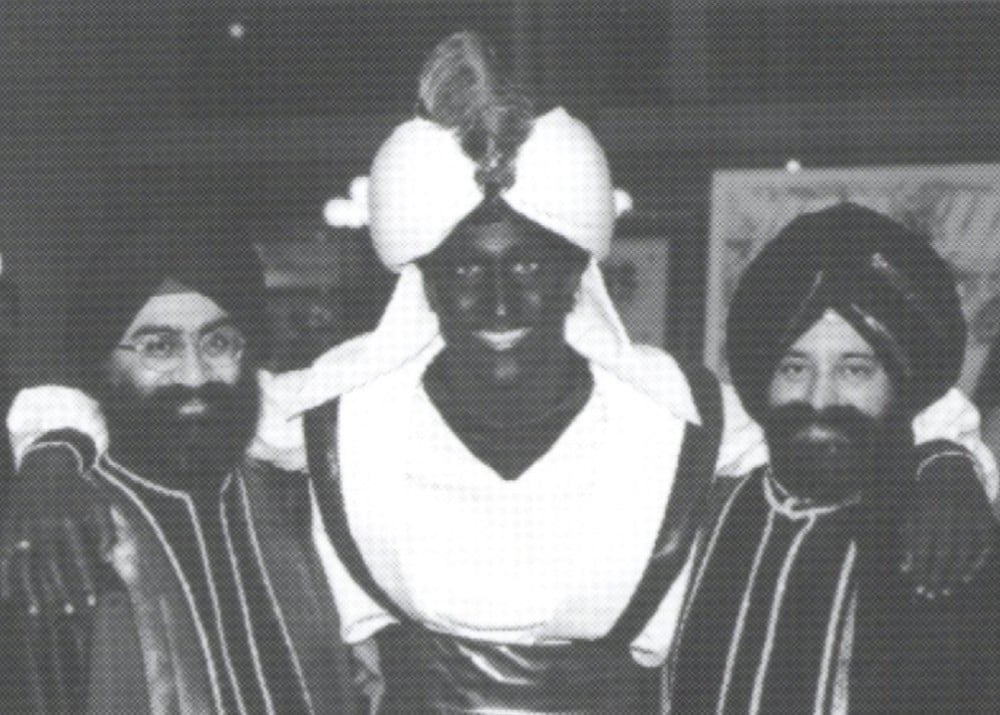 After begging his country to forgive him for wearing brownface, more photos of Justin Trudeau in blackface have now surfaced causing many to question how often Canada’s Prime Minister opts for the racist look. On Wednesday, Trudeau was dealing with the fallout after a 2001 photo showing Trudeau in brownface surfaced. Trudeau had attended an Arabian Nights themed-gala and chose to darken his face and wear a turban on his head. Time was first to release the photo and reports indicate that Justin Trudeau was 29-years-old at the time it was taken.

The fact that Trudeau was an adult while wearing brownface and blackface has sparked numerous discussions across social media by those who say the Prime Minister should have known better. Trudeau also admitted to wearing blackface in high school where he portrayed Harry Belafonte, but his additional use of blackface as an adult is sparking outrage across the world.

Speaking on Wednesday after the brownface scandal, Justin Trudeau stated the following.

“I shouldn’t have done that. I should have known better but I didn’t and I’m really sorry. It was a dumb thing to do. I’m disappointed in myself. I’m pissed off at myself for having done it. I wish I hadn’t done it, but I did it and I apologize for it. I have worked all my life to try and create opportunities for people, to fight against racism and intolerance, and I can just stand here and say that I made a mistake when I was younger and I wish I hadn’t.”

The scandal surfaced as Justin Trudeau is campaigning for reelection. It’s unclear whether the blackface scandal will cost him his seat.

NEW: Canadian PM Justin Trudeau: "Darkening your face, regardless of the context or the circumstances, is always unacceptable because of the racist history of blackface."

"I should have understood that then, and I never should have done it." https://t.co/9shXOtcjRG pic.twitter.com/wDtrhpK39D

Now, a total of three photos have surfaced showing Justin Trudeau in brown or blackface and he is begging for forgiveness as he tries to save his political career. He has repeatedly apologized and stated that his father would be very disappointed in him.

What do you think of the scandal? Do you think Canadians should accept Trudeau’s apology and move on or do you think this should cost him reelection? Do you believe that blackface is racist? 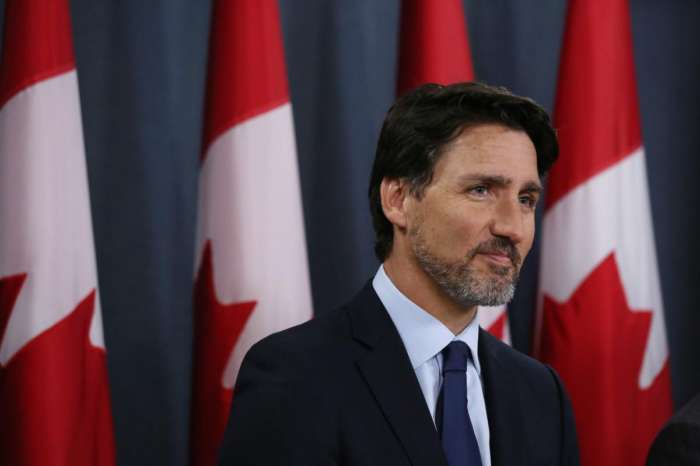 Justin Trudeau Is A ‘Babe’ – Social Media Freaks Out Over The Canadian Prime Minister’s New Beard! 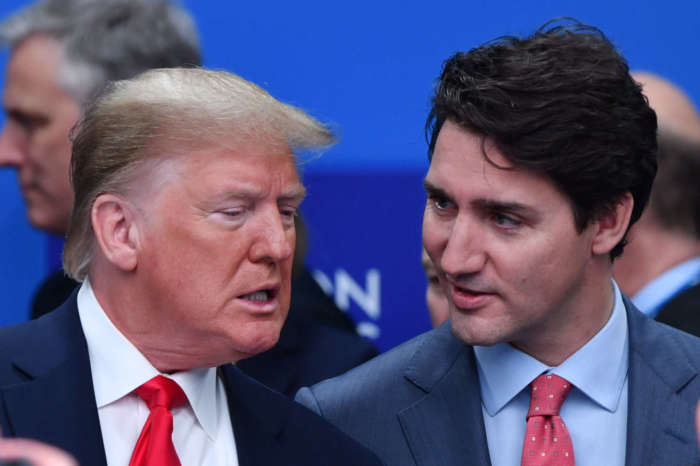 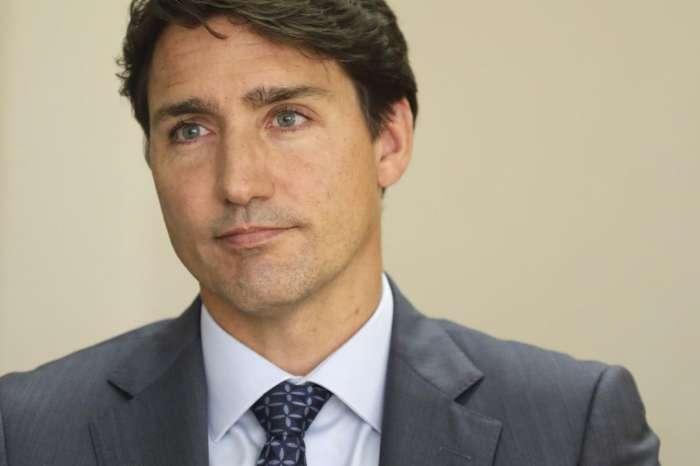 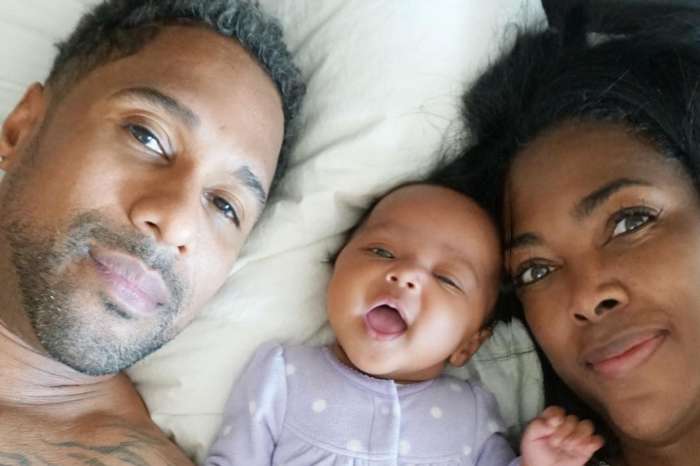