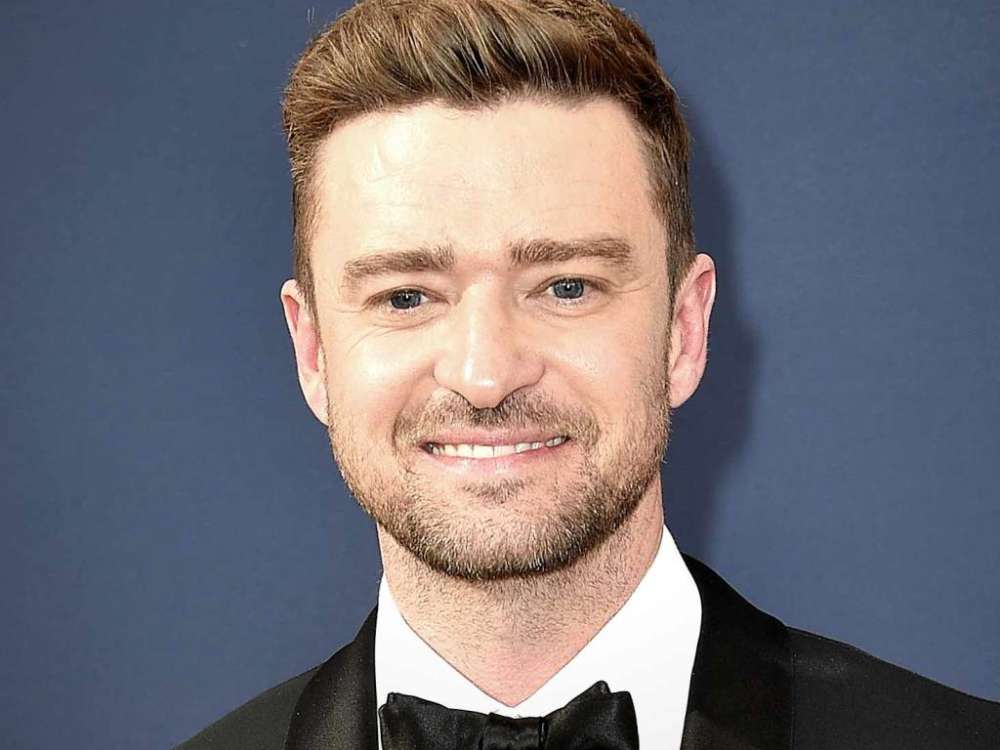 Ever since Kobe Bryant, the NBA legend, passed away earlier this week, there has been an outpouring of support and commemoration on behalf of the former Los Angeles Laker. The most recent to come out and express his condolences is Justin Timberlake.

The 38-year-old performing artist, in an Instagram post on Monday, claimed he and Kobe once bonded over their respective ambition and willingness to do whatever it took to succeed.

The star wrote on Monday that he was in “awe” of Kobe’s abilities, which stretched far beyond what he could do physically. Justin claims he learned something from Kobe, mostly his “drive and process,” which he has implemented in his own life.

Justin claims Kobe’s relationship with him was based on admiration and mutual respect, in addition to playful “ribbing.” According to Timberlake, Kobe once joked about how he has aged so gracefully over the years, similar to fine wine.

We met when we were both teenagers and bonded over our drive and process. I was in awe of what you could do with a basketball and knew your talent went beyond your physical gifts and stretched to your mentality. A mentality that I would take with me throughout my whole career and still use every day. As the years went by, I watched you do things that seemed humanly unimaginable. And, through ups and downs, championships and injuries, you still remained with an unwavering resolve about your mentality to remain fierce to competition. But, every time we would speak or text, something started to change… your patience and ease grew. And it inspired me to continue to grow for myself. Years passed, and the “old man” jokes would start to be traded back and forth. We both appreciated a good “ribbing.” We joked about “The Vino Club.” You nicknamed yourself ‘Vino’ to represent how one could age gracefully as a fine wine does. But, you never stopped aiming to inspire me. Your confidence in me was huge – it really affected me because I admired you so much. I don’t mean as one of the greatest athletes ever. I mean as a person. People sometimes can confuse a will to win with a lack of compassion. That wasn’t you. You had both qualities. The last conversation that we shared was about being fathers and what that meant. That was, beyond all the things that we could do in this world, our true legacy. Who our children are and what beautiful people they will become. And, I guess right now, without being able to find all the words, THAT father connection is what is most devastating for me. I am sending my love to Vanessa and your family and to the families of everyone connected in the mourning of this terrible tragedy. My heart is broken and my family lifts you up in our thoughts and prayers. Kobe… You have connected so many of us. The Mamba Mentality will last for all of time. I know that will be a source for me every day as it has been for so many days before. Your legacy is with us. It’s our responsibility to pass it down now. I hope I can continue to make you proud, Vino. Champ, MVP, Legend, Hero, Inspiration, Father, Friend. I’m gonna miss you, brother. Mamba forever.

Explaining some of Kobe’s more personable and relatable traits, Justin stated that the basketball player not only had a drive to win, but also a feeling of compassion. The last time they spoke to each other was about having kids.

As fans of the singer know, Justin has a 4-year-old son named Silas with Jessica Biel, whereas Bryant had four daughters with Vanessa Bryant. Unfortunately, Gianna Bryant, his 13-year-old girl, was one of the people killed in the helicopter crash.

Justin, on his IG account, explained that one of the last things they ever talked about was their legacy, which meant raising their children the best they could.

While many people expressed condolences and support for the family and friends of the basketball legend, others took the opportunity to crack poorly-timed jokes. Ari Shaffir, a comedian known for his appearances on The Joe Rogan Experience podcast, took to his Twitter to reference Kobe’s controversial rape case in 2003.

The case was suddenly dropped after the 19-year-old girl involved chose not to go to trial. Evan Rachel Wood also addressed this controversial case as well.