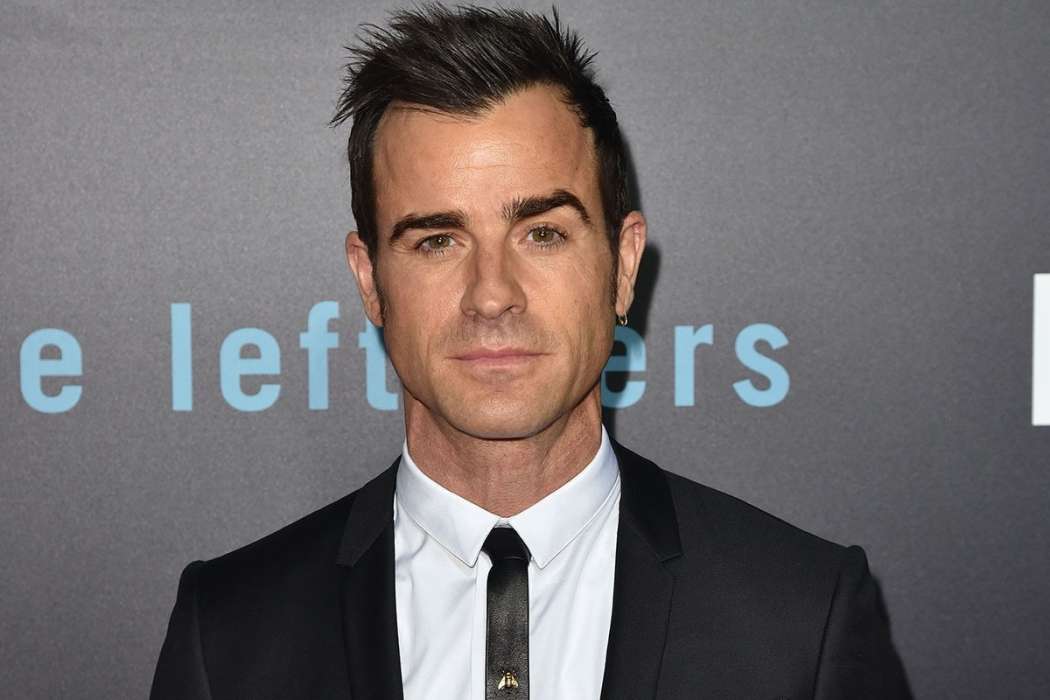 According to a report from Fox News, Justin Theroux just filed paperwork against his neighbor, Norman Resnicow, claiming that the New York resident has been abusing his wife, verbally.

On the 22nd of February, Friday, Justin filed legal documents claiming he could hear Resnicow yelling at his wife, Barbara, for ten minutes on the 10th of February, a time at which he apparently told his wife to “shut up.” His wife was allegedly telling Norman to be quiet “please stop” over and over again, which prompted Justin to call the authorities.

The paperwork filed by the Charlies Angels’ alum claims that it was clear it was more than just a verbal disagreement. Justin in the documents says it was more like a “verbal assault,” rather than a dispute. Theroux claims this incident was not a one-time thing either, but a regular occurrence.

Previously, his residential building had filed a restraining order against him for similar behavior. The order was meant to stop Resnicow from yelling at his wife as well as cease all abusive language and posturing.

The Hollywood actor also claims that the building’s manager, Petra Scott, spotted the woman with a black eye on the 13th of February. However, Justin said in the paperwork that he couldn’t confirm where the bruises came from.

Norman, who also works as a lawyer, claims that the film producer’s claims are merely a symptom of a “mob mentality.” According to the lawyer, he was yelling at his wife because she wasn’t wearing her hearing aids. He added in the paperwork, “I often have to raise my voice for her to hear me.”

As a result of her poor hearing, he regularly speaks much louder than other people. Allegedly, the black eye was reported by the man’s wife as being the consequence of a fall, rather than her hitting him.

“As for Norman’s allegedly abusive language, I have never feared for my safety while alone with Norman,” the woman wrote in her statement in defense of her husband. Apparently, Norman and Theroux have been fighting with each other for many years. In the past, Justin hired men to do renovations in his apartment, and Norman was upset with the constant ongoing noise. 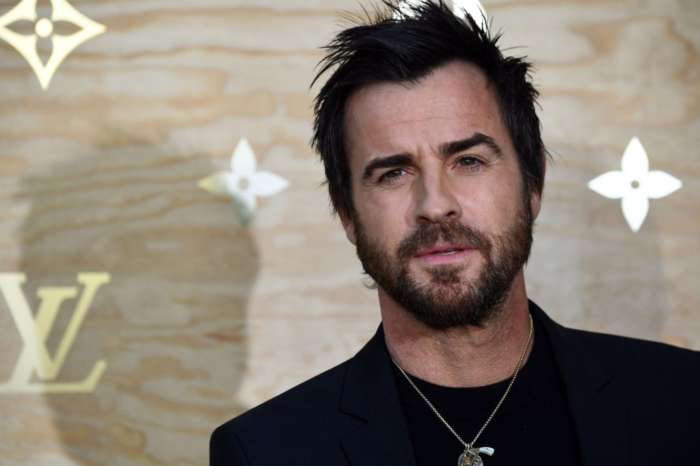 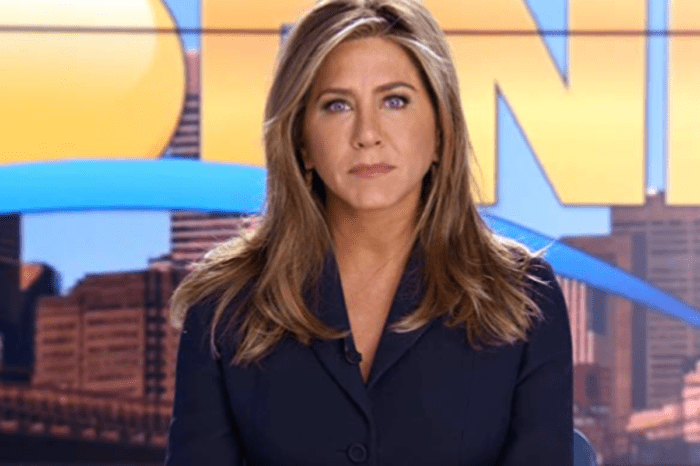 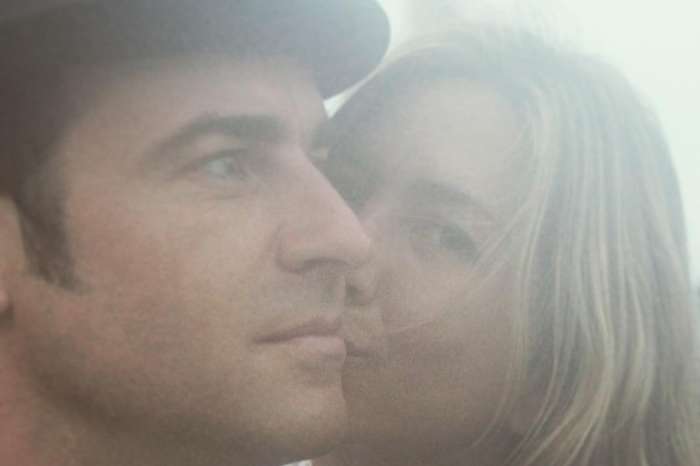 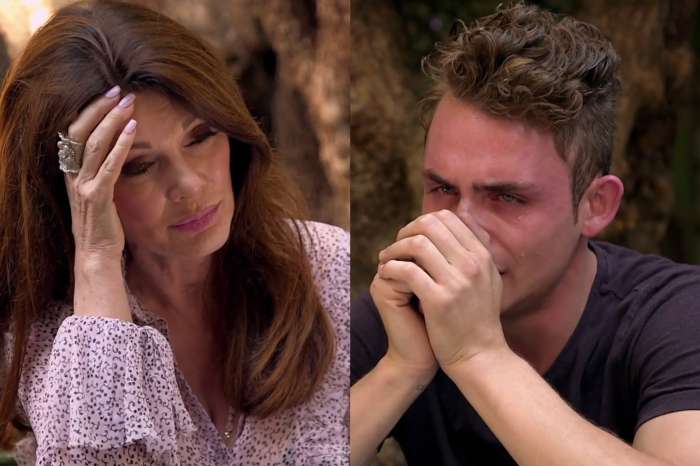