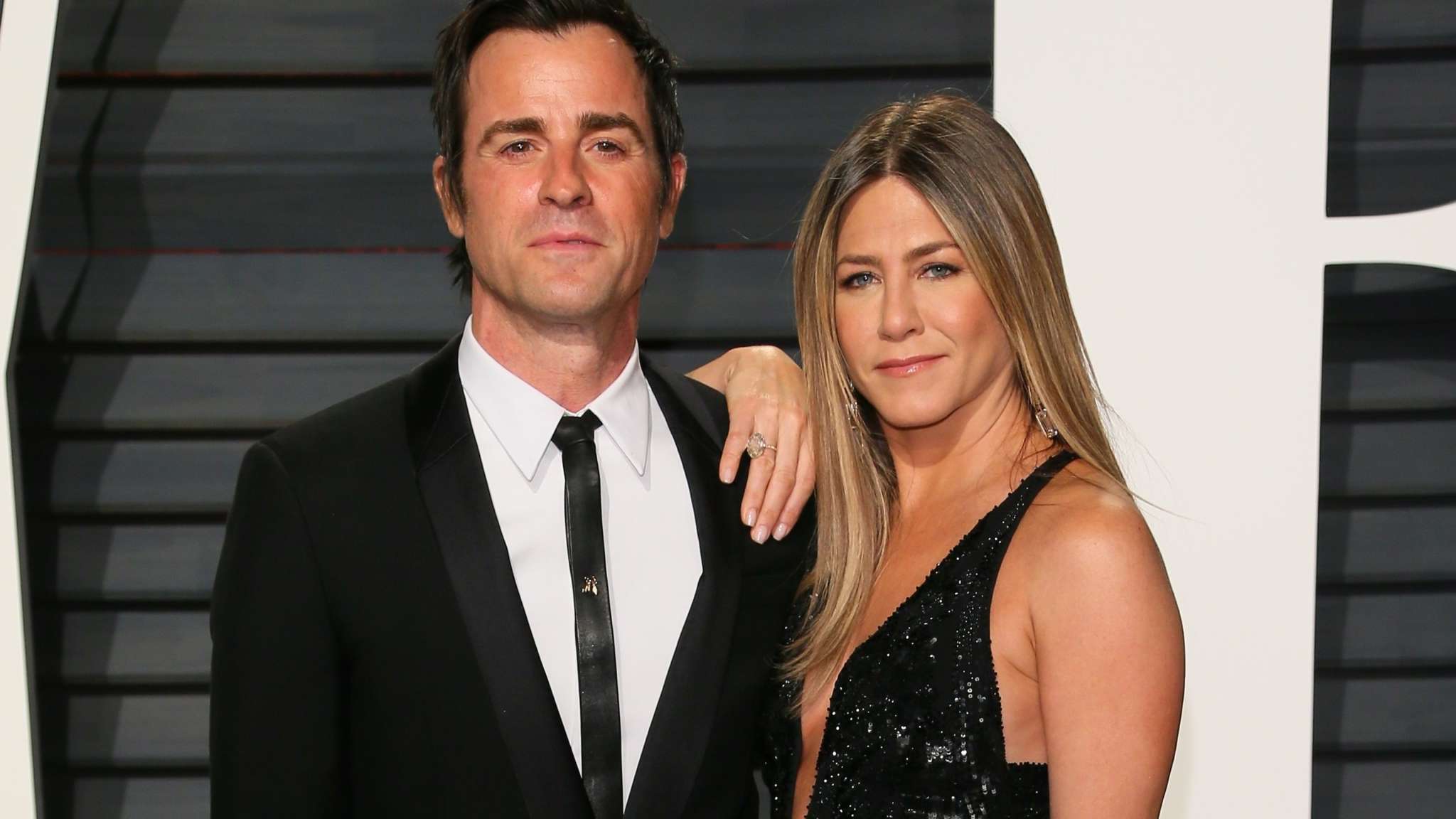 Ever since Jennifer Aniston has joined Instagram, she has been pretty active on the platform, much to the excitment of the millions of followers she has. That being said, the actress just posted some super cute pics of her pet dog, Clyde.

But the said pics also caused her fans to remember her past marriage with Justin Theroux and the memories were pretty bittersweet.

The two were definitely dog parents when they were still together and it looks like even he recalled the good ole times!

The actor took to the comment section to gush over the adorable pup.

The pics showed Jen walking Clyde on set but also cuddling with it in the car.

The dog, while cute, did not steal all of the attention away from Jennifer since she looked gorgeous in a ruched mini dress with flower print that showed off her long legs.

As for Justin’s comment, he wrote: ‘Clydeooooo!!! 🐾❤️,’ obviously missing the rescue.

Clyde is just one of the many doggies the former actor couple used to raise together and was hilariously referred to by his human dad as ‘20’s era hobo Terrier crossed with hot garbage and soft trash.’

This interaction over their furry child only got fans thinking of the two when they were still together and wishing that was still the case.

While it doesn’t look like they’ll get their wish, Justin and Jennifer actually continue to be close friends, at least.

Furthermore, the actor is quite the fan of his ex-wife’s Instagram page and likes to leave her comments as often as he can. 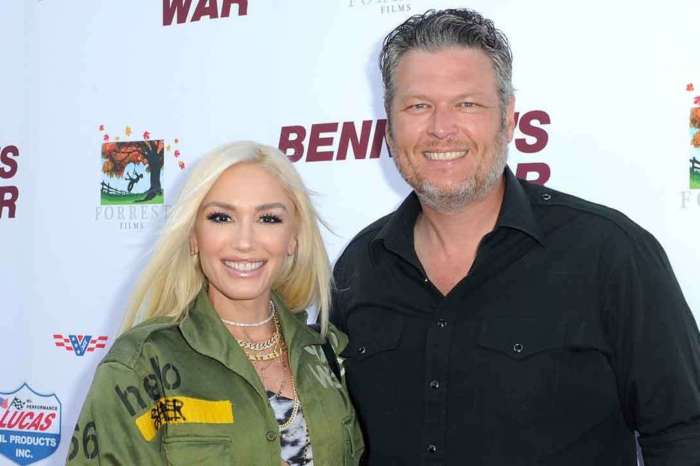 Blake Shelton Says That Nick Jonas Replacing His Girlfriend Gwen Stefani On 'The Voice' Is 'Unacceptable!'