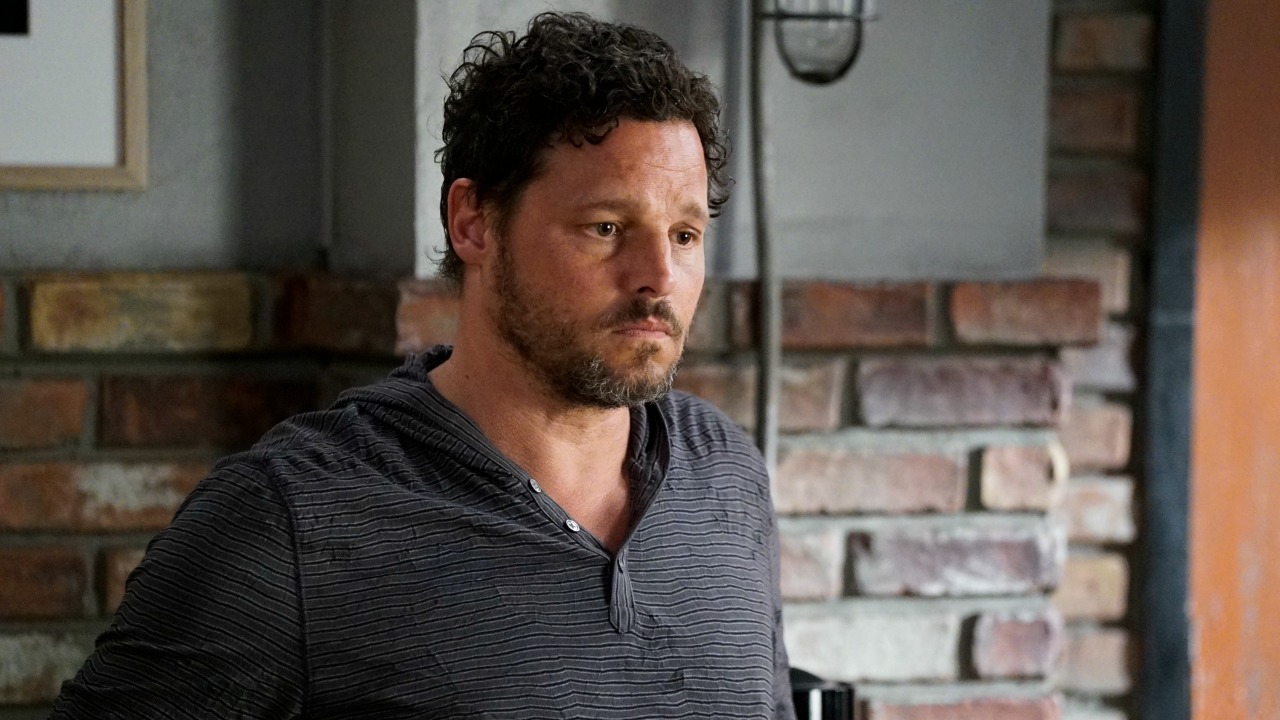 Justin Chambers suddenly left Grey’s Anatomy after so many years on the beloved show so it’s no surprise that people would be curious to know how his departure would be addressed in the storyline! Would the character get a satisfying ending or not?

As it turns out, not really! Those who have already tuned in for the Thursday episode of the show already know what it was all about.

In case you haven’t yet, however, spoiler alert, the characters involved in the whole Joe’s Bar incident which were in serious danger are all alive!

However, that was not even the thing most people watching Grey’s Anatomy were curious about!

What they were looking forward to finding out was, in fact, the way they would address Alex Karev no longer appearing since Justin has decided to move on from the series and venture into other projects.

Unfortunately for the series’ loyal audience, his story was not wrapped up with a pretty bow and his on-screen absence was addressed in a not so satisfying way.

During the episode, Alex fought for Meredith, pleading with the medical board not to take her medical license away, alongside many of her former patients.

He even read letters of support from past colleagues such as Christina Yang, played by Sandra Oh, during the hearing.

But, after doing all that for his ‘person,’ Meredith, Alex suddenly had to fly to Iowa in order to care for his ill mother.

And that was about it when it comes to explaining the future absence of the beloved character on the longtime airing show.

During the episode he is mentioned by a few other characters, notably his wife, Jo, played by Camilla Luddington, but that’s all!

Now, the questions of how the show will deal with the character no longer being on screen remain unanswered but it seems likely that he’ll just stay in Iowa forever, no matter how many loose ends remain untied in his storyline.

But who knows? Only time will tell of that is the case or not! 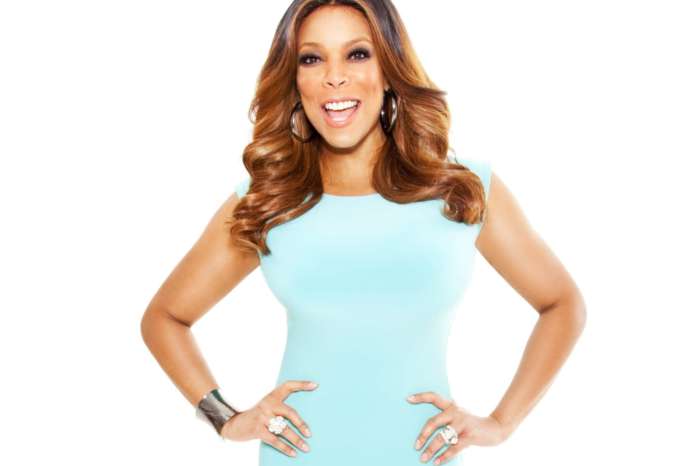