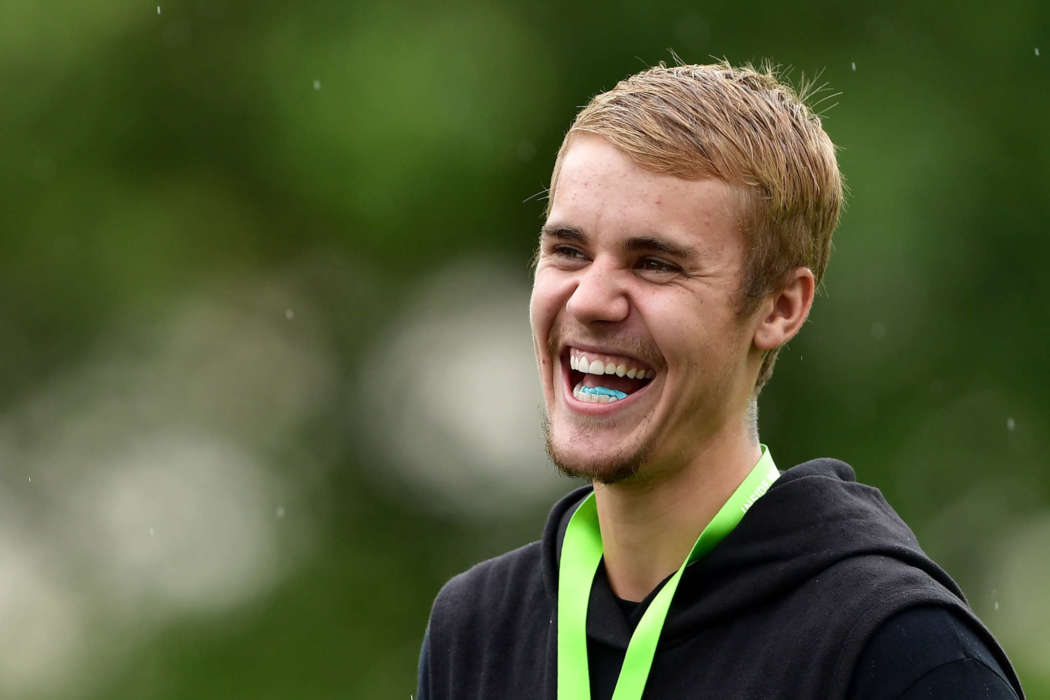 In a more positive news story for Justin Bieber following the revelation that he had to downgrade several of his concerts as part of his new Yummy North American tour, it was revealed by Refinery 29 that the pop star found his pet cat, Sushi.

Hailey gifted Justin Bieber a pet cat for his wedding present, and after it was lost, it was found safe and sound by Sandra Lee after running away from their home just a few weeks ago. Sushi reportedly wandered the California hillside for approximately twenty days by himself.

The outlet claims that the little cat made it back home but was admittedly much smaller – probably due to a lack of food. In her Instagram Stories, Hailey shared their cat’s return with several photos along with the caption that said, “soosh magoosh.”

Justin did the same thing on his Instagram as well, thanking God for returning their cat back home without any scratches. According to Sandra Lee, after she saw the cat in her backyard, she tried to grab it, and the cat nearly ran away, but then it came up to her and was very “sweet and emaciated.”

Lee claims she phoned the number on the collar of the cat, and when Justin answered the phone, it sounded like he was either going to start yelling out of pure happiness or perhaps cry. Sandra admitted she was surprised to see Justin at the door.

Almost a month ago, my pal sushi decided to run away, after weeks passing by Hailey and began to lose hope that our baby was gone 🙁 yesterday we got a call that somebody found our baby.. it had made it Miles and miles away! He looks extremely skinny and has a very sad miow, he is home now safe and sound! Thank you god for protecting him!

Fans of Justin Bieber know that it’s been a busy season for him for a few reasons, including the loss of his pet cat.

In addition to dropping his first single, an album, and also announcing a new tour, Justin revealed a YouTube documentary series in which he spoke honestly about his health struggles, including his battle with Lyme disease, mental health, and substance abuse.

During his appearence on Ellen DeGeneres’ show with Demi Lovato, Justin explained that one of the reasons he did the documentary was to show vulnerability out of hopes that other people might do the same thing.

Selena Gomez Says Her First Ever Kiss Was With Dylan Sprouse - Admits It Was One Of The ‘Worst Days’ Of Her Life!