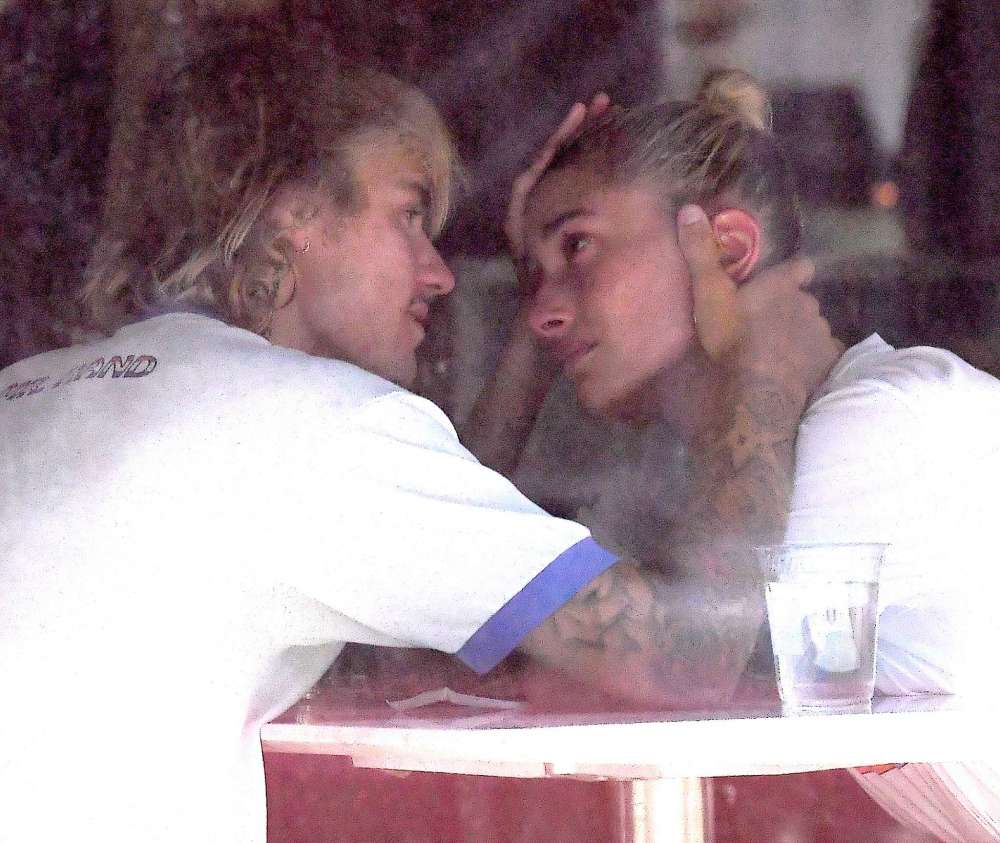 According to a source who spoke with Us Weekly, Justin Bieber and Hailey Baldwin are not planning a big wedding celebration anytime soon. The insider who talked with the outlet claimed the 25-year-old pop star isn’t in a “great place” these days.

Allegedly, Justin has been dealing with all kinds of mental health problems, including anxiety, depression, as well as uncertainty and a sense of hopelessness with the future. They are both waiting for him to get himself into a more stable and secure place.

Despite the fact they’re not gearing up for a wedding anytime soon, the 25-year-old and 22-year-old –  who got married privately in September 2018 in New York City –  are still together and things are going well between them. The source said Justin and Hailey are “super close” in contrast to some reports.

Blind trust is only for best friends #ROXYxSister @roxy @keliamoniz

A source who spoke with Us Weekly last month said the Purpose singer was not actually in a rehabilitation facility. He had been visiting with a few different doctors to help deal with his mental health problems. Justin has been speaking with a therapist, but he was never institutionalized.

Moreover, the singer has chosen not to take any medication, because he doesn’t want to build up a dependency on pharmaceutical drugs. Even though Hailey and Bieber have had some issues, their bond is closer than it ever has been.

Neither of them plans on leaving each other anytime soon. Things are going well, but Justin just hasn’t been feeling that great lately. The source told the outlet that Hailey has been a great person for him to rely on.

This past week, Justin asked his fans and followers to send him their prayers because he was struggling through hard times. “Just feeling super disconnected and weird,” Bieber explained to his millions of followers. This won’t be the first time he has admitted to succumbing to stress either.

Bieber actually canceled the remaining dates of his Purpose World Tour due to exhaustion. At the time, the then-24-year-old told his fans and followers that he couldn’t continue touring due to overworking. 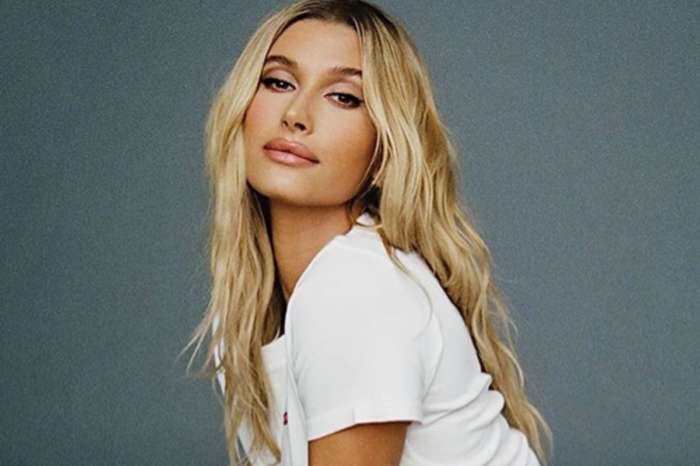 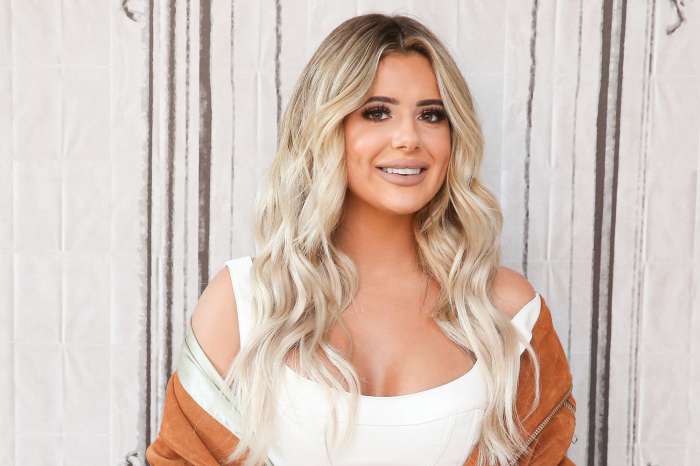 Brielle Biermann Jokes About '3 For 1' Cosmetic Procedure Deal And Social Media Slams Her!