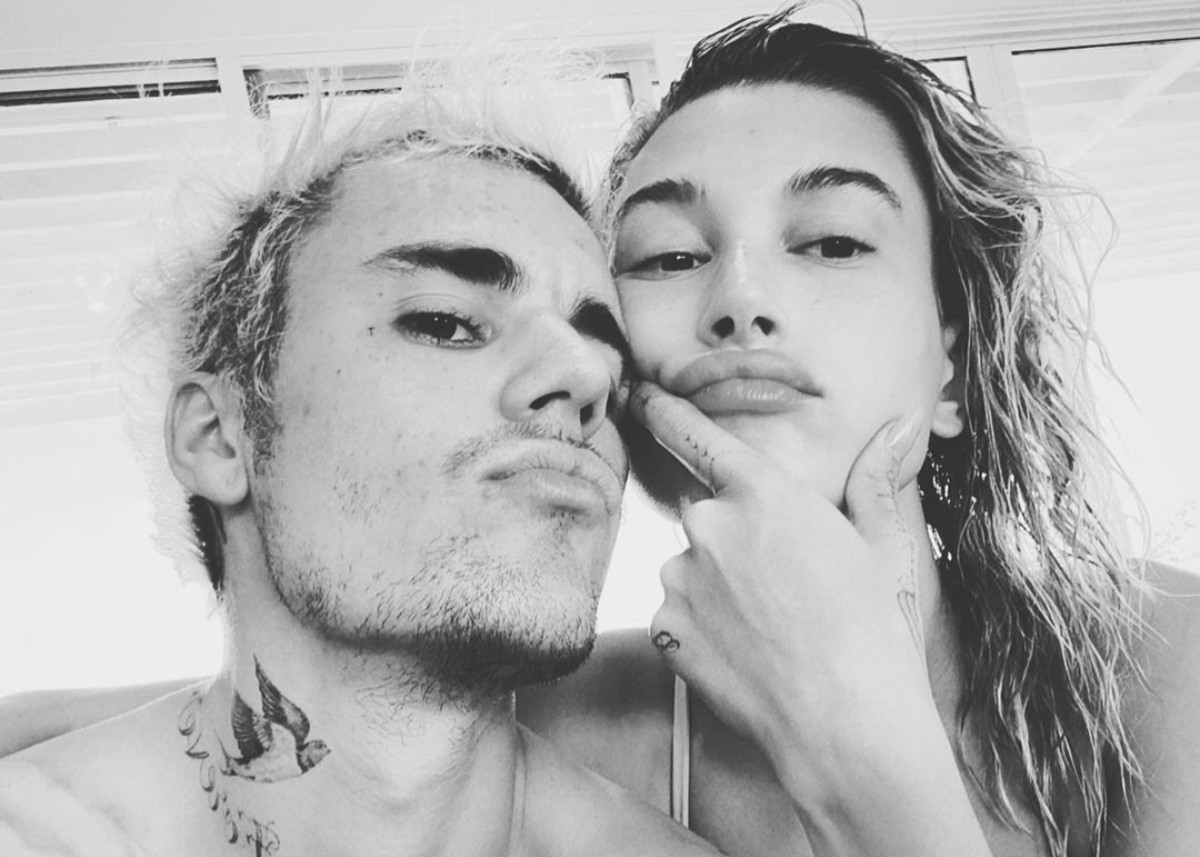 Justin Bieber and wife Hailey Bieber are still presenting a strong front in public, though there are plenty of rumors that continually say the couple is on the verge of splitting. There is nothing that indicates any of these reports are true, but now some are wondering why the couple was spotted leaving church with different people. You can rest assured, that there is nothing untoward going on and the couple seems to be just as strong as they ever were. On Wednesday night, Justin and Hailey were spotted attending church in Beverly Hills. Hailey actually attended with a blonde friend who even wore a Drew House shirt to the service. When the service was over, Hailey was seen leaving the church with her girlfriend.

This alone was enough to get the gossip mill flowing, but when Justin Bieber left the service, he left with Will Smith’s son Jaden Smith!

If you remember, in 2009, Justin Bieber released the theme song “Never Say Never” for Jaden’s movie The Karate Kid and Jaden Smith sang and rapped in the song (by the power of Will). You may see a throwback to JB and JS singing “Never Say Never” below.

Now that Justin Bieber and Jaden Smith were seen leaving church together, some are wondering if they are discussing plans for a musical collaboration! Is Jaden going to be on Justin’s upcoming album?

While there has been plenty of talk about Hailey and Justin leaving the service separately, there has been additional discussion regarding their church attire.

Justin chose to dress in a casual laid back style. Hailey also kept things a bit casual but paired jeans and a sweater with a green blazer.

The Daily Mail covered the story and shared photos of Hailey in the green blazer, her friend who wore a black hat, a camel-colored, long coat and a black and yellow Drew House shirt, and Justin Bieber who were a Drew House cap, a gray hoodie, and blue pants.

What do you think about Hailey’s and Justin’s marriage? Do you believe the reports that Hailey and Justin are breaking up?

Do you think that Jaden and Justin may be planning some new music?