Justin Bieber Was Reportedly Seen With A Mystery Woman During A Craig David Concert; His Arm Was Wrapped Around Her Waist — What About Selena Gomez?

We already reported that Justin Bieber and Selena Gomez are currently taking a break, but it was also confirmed that the fact that this does not mean that they broke up. Justin was seen at a Craig David concert in West Hollywood at The Roxy with a mystery woman in the VIP section.

An eyewitness reported to ET that the singer spent most of the night next to a blonde woman, and he was also seen holding his hand around her waist.

The woman was spotted dancing next to him for the whole evening.

David even took the opportunity to give Justin a shoutout during the concert before performing his song called 16.

Towards the end of the show, Justin went up on the stage and joined David. He took the mic and showered David with praise, telling him and the whole crowd that he has a lot of love for David.

‘He’s an amazing guy, and he’s an incredible artist,’ Justin said. ‘I’m just glad to be here; I had so much fun!’

A few hours before he performed at The Roxy, David sat down with ET’s Deidre Behar, and here’s what he said about Justin:

‘I’ve watched Justin grow into the young man that he is now and it’s incredible to see him be able to own it in the way that he is.’

Thank you L.A for the amazing energy tonight for my @TS5 show @theroxy ?????? Special thanks to @justinbieber for passing through and showing so much love & for the kind words on stage✨?? #TheTimeIsNOW ? Thanks @dperezaudio

‘Because I think a lot of us try to understand how someone could be in the spotlight like he’s been and be able to hold it together, and come with the music and still keep it relevant and keep it fresh’ David stated.

It seems that one of the reasons for which Justin and Selena are taking a break is the fact that she has been feeling overwhelmed with the media attention that she’s been getting since they rekindled their romance. 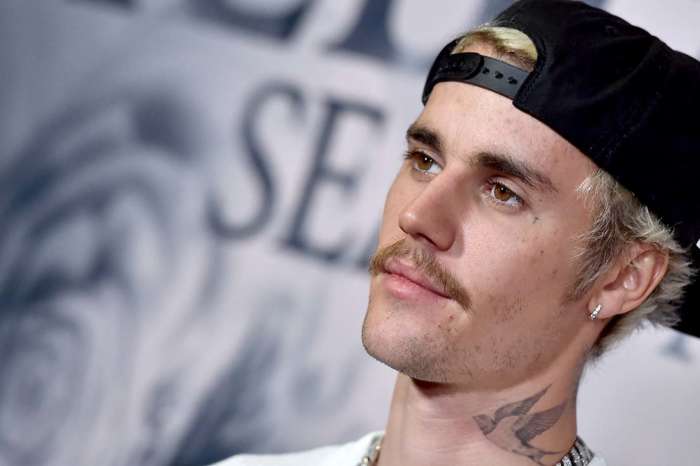