Justin Bieber Trashes Haters Who Don’t Like His Mustache 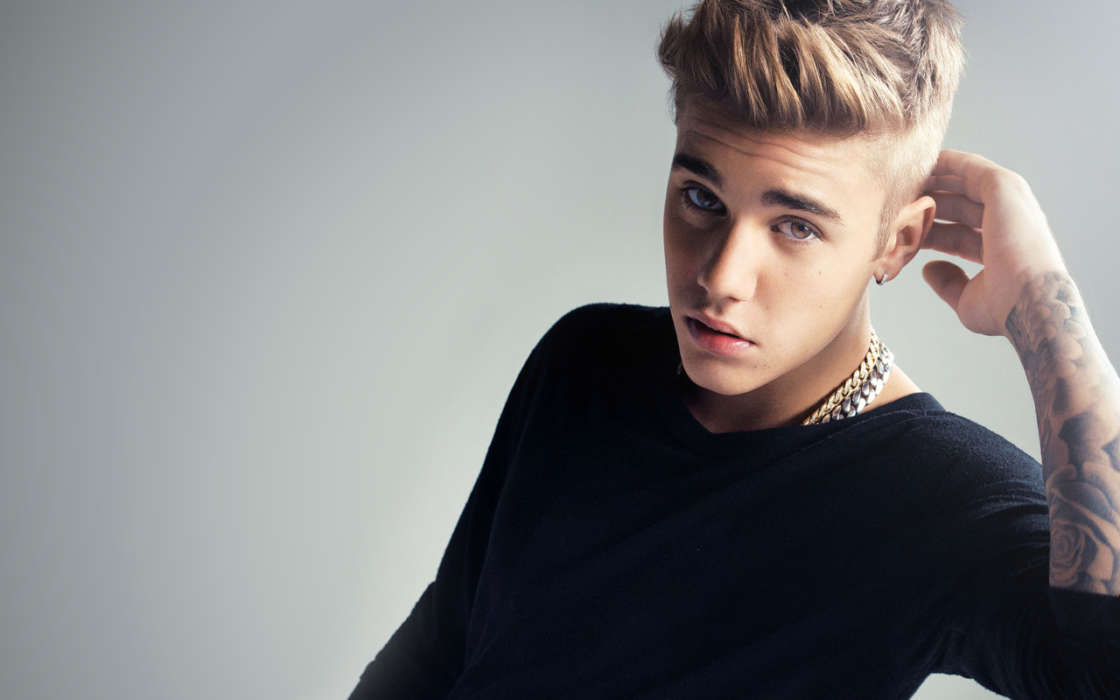 Reported first by Us Magazine, Justin Bieber apparently doesn’t care much about what people think of his new mustache. The singer-songwriter, on Thursday, the 30th of January, shouted back at fans who shaded his hipster-hairstyle on Instagram.

On his Twitter account, Justin posted a black-and-white selfie in which his mustache is front and center, along with the caption reading, “my stash is my life, deal with it haha,” in all capital letters.

The anti-mustache criticism first began in earnest back on the 22nd of January when the “Yummy” singer posted a selfie on his IG.

Justin was sporting a new diamond grill as well. Even though the diamond grill was Bieber’s focus, fans were far more concerned about his mustache. Thus far, fans of the singer-songwriter have shown mixed feelings, with some loving it and others despising it.

In fact, one person on the social media platform begged for someone to sneak into his house and shave it off. Another person joked that Justin looked a lot like a poor man’s Johnny Depp. Regardless, it looks like Justin will be rocking the ‘stache for a while.

On Thursday’s post, Mr. Scooter Braun, Justin’s manager, compared Bieber to a “young Tom Selleck.” Previously, Hailey was not a big fan of Justin’s facial hair, except this time around, she appears to have changed her mind. The model took to his comment section to state, “cute bugggg.”

Fans of the singer-songwriter will remember when Justin first shared a mustache with the world in 2018. His road manager, Ryan Good, urged Justin to grow it out for his wedding to Hailey, and Baldwin said in response, “don’t you dare give him that idea you lunatic.”

As it was previously reported, Justin and Hailey got married in a South Carolina ceremony this past year after they obtained an official marriage license in September 2018. For weeks, and even months, social media users and media tabloids were confused as to what the real truth was.