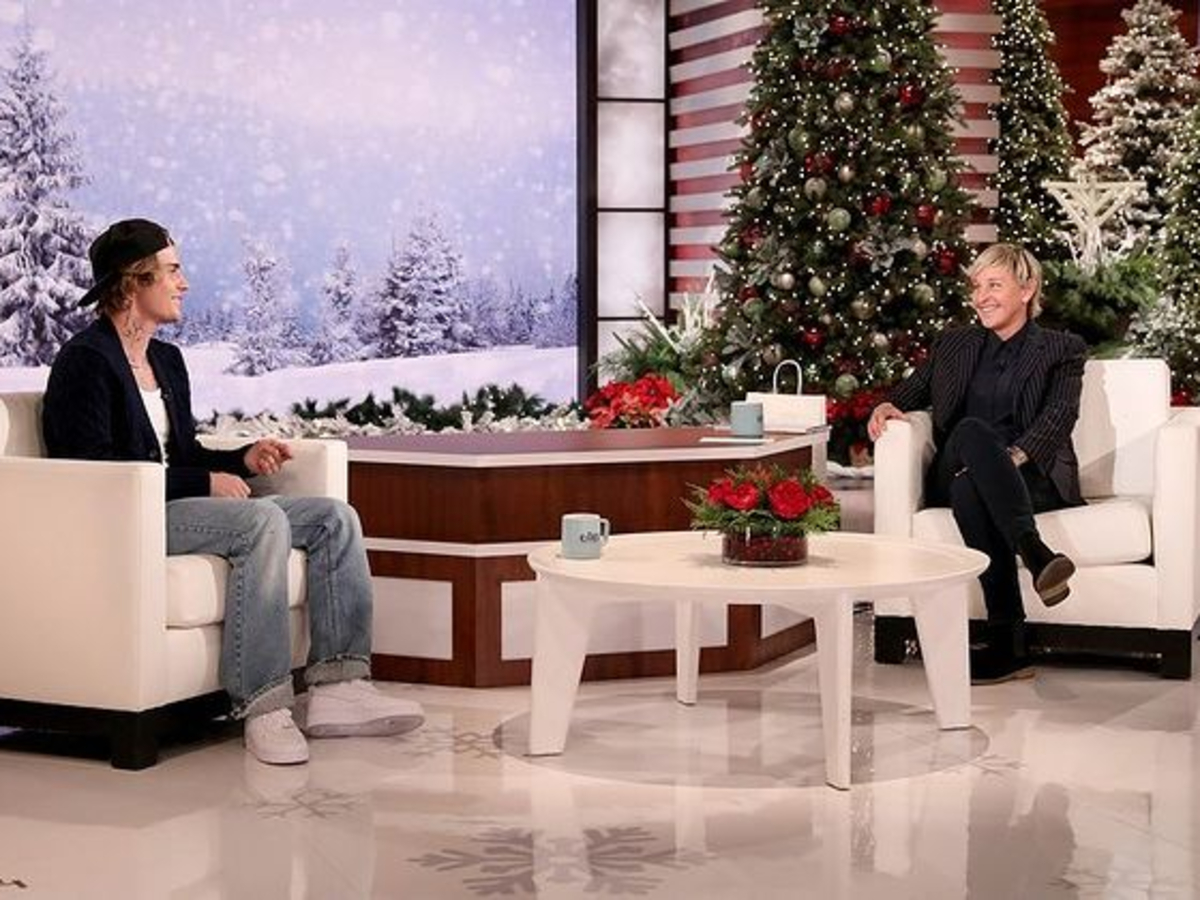 Justin Bieber is thanking Ellen DeGeneres for her kindness after he appeared on her talk show. While Ellen DeGeneres has been slammed in the media due to multiple former employees describing her as mean and providing a hostile workplace, Justin is one celebrity who is coming to her defense. After appearing on her program, Justin shared several photos from the episode on his official Instagram account where he has 153 million followers. Justin included the following message to Ellen in the accompanying slideshow.

Always adore my time with you @theellenshow. Thank you for being so gracious and kind to me over the years. Love you so much. 🥰🥰

Some were surprised by Justin’s sweet comments as there were many people who watched the episode and took offense over a particular remark that Ellen made.

For years, Ellen was loved for her no-holds-barred interview style but since many have made allegations that the comedian isn’t as nice as she appears, people are paying close attention to everything she says. Though Justin didn’t seem to have an issue with Ellen’s line of questioning, others did.

Ellen and Justin discussed several topics before addressing his love for children and his wanting to have a family with Hailey Bieber. Ellen made a few jokes about Justin saving space on his back for a family portrait tattoo and then Ellen asked him what was the “hold up” regarding their starting a family and Hailey Bieber getting pregnant.

You may see the video clip of Ellen DeGeneres interviewing Justin Bieber and asking about Hailey Bieber starting their family below.

When Justin Bieber was repeatedly being blasted in the media, Ellen DeGeneres had him on her show and was always very kind to him. It appears those moments meant a lot to him and while others may be accusing Ellen of cruel treatment, Justin Bieber has a different experience with the award-winning talk show host.

What do you think about Ellen’s line of questioning during the interview? Did you think there was something wrong with Ellen asking Justin Bieber what the hold up was? 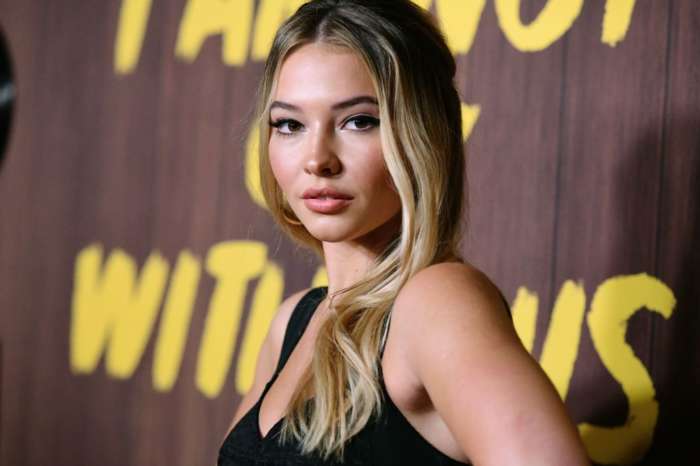