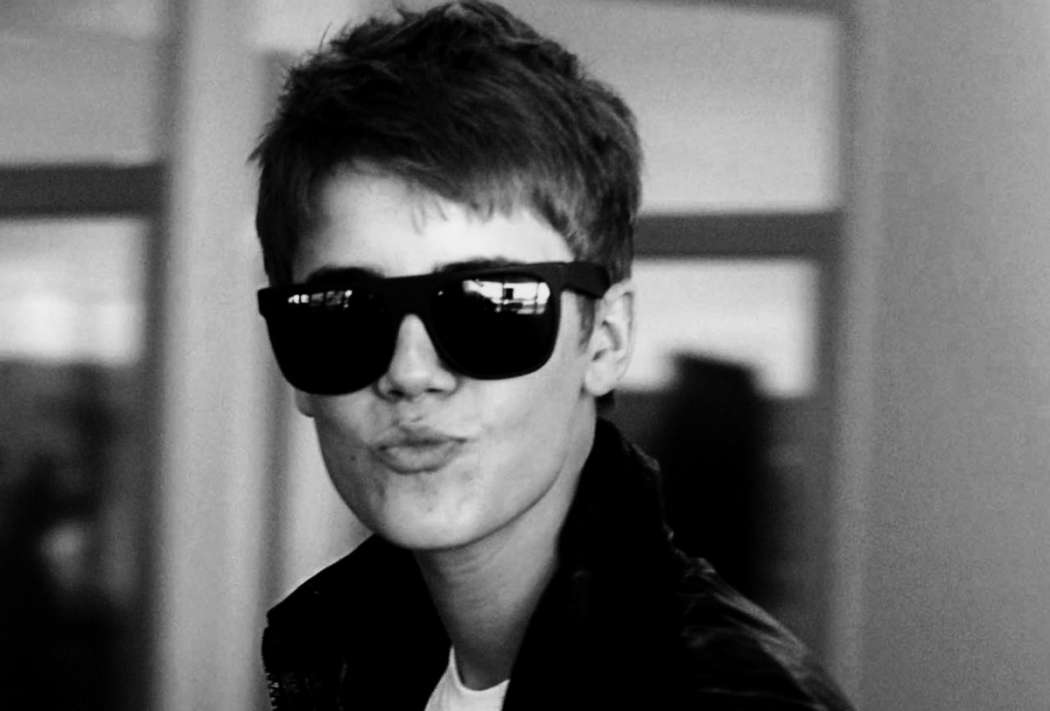 Reported by The Blast, Ariana Grande had yet another guest on stage during her performance at the Coachella festival this past weekend. It was Justin Bieber, following a two-year hiatus, a time-period in which he married Hailey Baldwin and appeared to postpone his music career.

Bieber made his appearence on the stage on Sunday night to perform his song, “Sorry.” When speaking with the crowd, the pop star said he hadn’t been up on the stage for approximately two years. He also added that “by the way, new album coming soon.”

As it was previously reported, Justin Bieber has been in the media for less-than-positive reasons lately, including rumors of his supposed mental health issues.

Many of his fans assumed he wasn’t creating any music for the last two years, but according to him during his Coachella show, he actually has a new record coming out soon, inadvertently proving everyone wrong once again.

Sources who spoke with The Blast claim that it’s Bieber’s intention to only go on tour when he has the capacity to give it his all. Previously, back in 2017, Bieber canceled the remaining dates of his Purpose tour due to exhaustion and stress.

He took to his social media to explain to his fans that he just had to take some time off because it was taxing. Reportedly, Justin is still working in the studio, and his new music will come out sometime in 2019. This is more good news for Bieber, in addition to his recent marriage to the 21-year-old model, Hailey Baldwin.

Hailey and Justin acquired an official marriage license back in September of last year after months of rumors and speculation. Later on, Stephen, Hailey’s father, said on his social media that he was proud of her for getting married.

As most know, Hailey and Justin are both religious, with Hailey, in particular, coming from a religious family. It’s unclear, however, if Stephen’s brother, Alec, is as religious as he is. Either way, it’s good to see that Justin is finally back in his usual form. 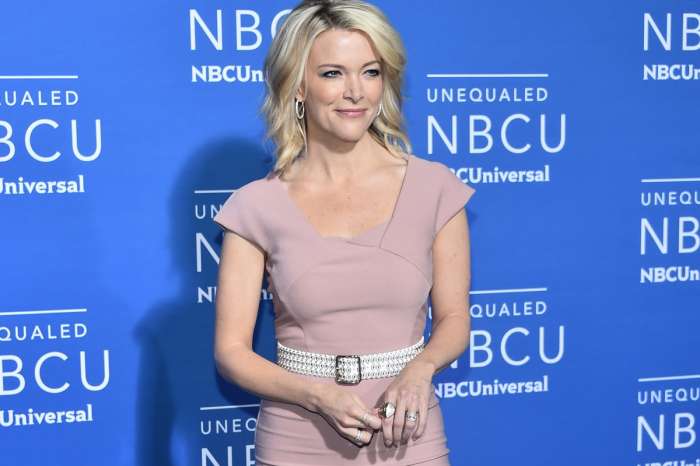