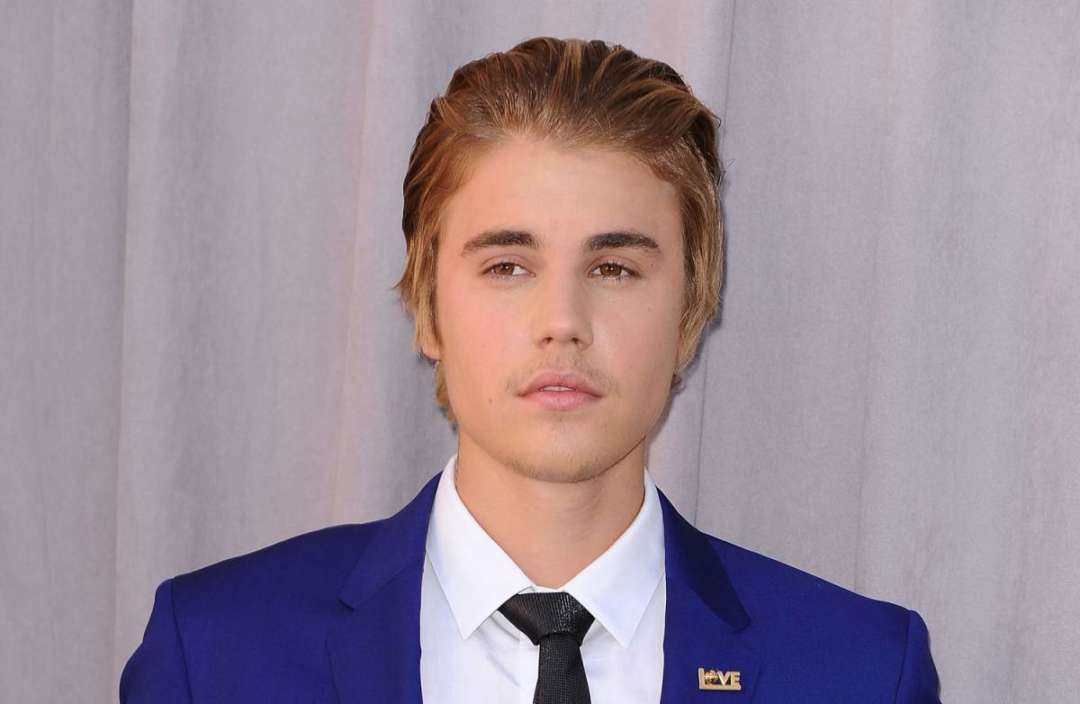 According to a report from Just Jared, Justin Bieber was recently spotted leaving the gym among his team of security personnel and it appeared as though his personal trainer accidentally struck him in the face. While leaving the Dogpound Gym on the 12th of July in LA, the star was seen receiving a smack to the face.

The pop star, 25, was being taken outside of the building by a crew of trainers who were shielding him from the crowd waiting outside when one of the guys accidentally reached over and hit Justin in the face. Justin, who looked quite flustered by the number of people waiting for him, seemed even more upset when he took the shot to the head.

Earlier that day on the 12th of July, Justin had just released a fresh new track with Billie Eilish, “Bad Guy,” in which Justin provided accompanying vocals. Following a brief hiatus from music, Bieber has started to appear more in the news, including the recent controversy in which he challenged Tom Cruise to a fight in the Octagon.

The pop-star challenged the Top Gun actor to a fight, hosted by Dana White, however, he later addressed the controversy and stated he was just joking, moreover, he said Tom would likely take him down easily. The singer claims he doesn’t even believe they’re in the same weight class.

have a good day guys! I'll be working so won't be on much until later!

The 25-year-old also added the following week, “I nominate Tom Cruise and Hailey Bieber,” in a video in which he was taking a shot at the #BottleCapChallenge.

The dare started earlier this month and it features participants trying to roundhouse kick a cap off of a bottle without knocking it to the ground or missing it altogether.

Interestingly, Justin’s request to fight Mr. Cruise caused quite the stir in the tabloids as well as on social media, with many people arguing over who was more likely to come out on top as the victor.

For the most part, social media seemed to agree on the fact Tom would win, considering years of doing his own stunts, and likely studying martial arts for some of his prior roles. 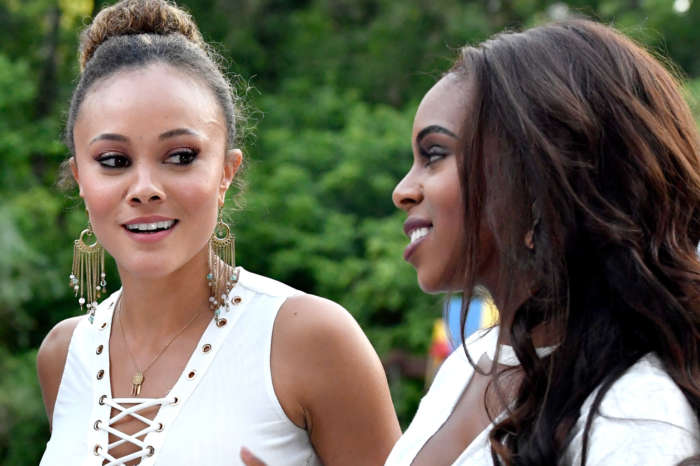