Justin Bieber Slams Haters Accusing Him Of Being On Meth When He Was Actually Really Sick! 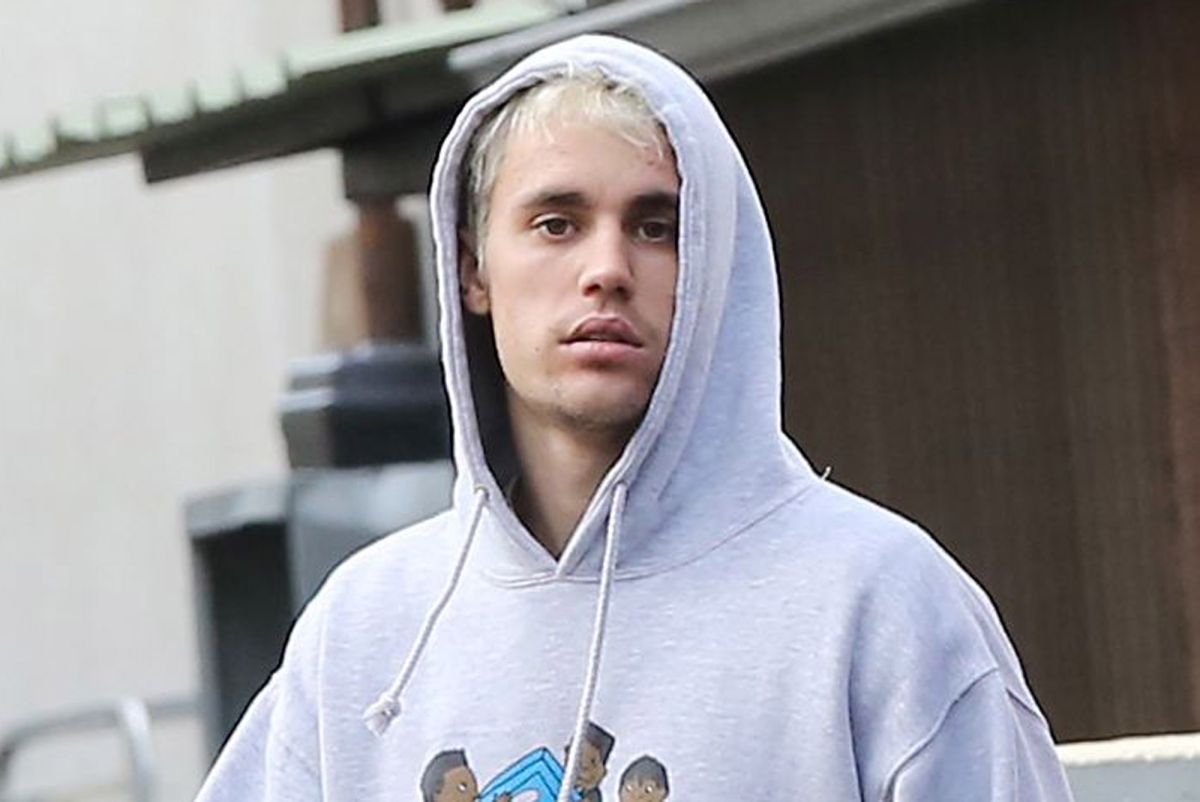 The singer took to his platform of choice to slam all those people who accused him of abusing meth based on his appearance! Justin Bieber wrote a lengthy post in which he pointed out that social media users just assumed the worst of him without taking into consideration his health problems, which were not even drug related!

It sounds like the singer was just sick and tired of people spreading all kinds of rumors about his supposed drug use so instead, he is finally revealing that he’s struggled with Lyme disease instead!

Justin started his post by writing: ‘While a lot of people kept saying Bieber looks like s*it, on meth etc. they failed to realize I have been recently diagnosed with Lyme disease. Not only that but I had a serious case of chronic mono too which affected my skin, my brain function, energy, and my overall health. These things will be explained more in a docuseries I’m putting on YouTube shortly. You can learn all that I have been battling and OVERCOMING!!’

Fortunately, Justin explained that while it’s been a rough couple of years, he is now ‘getting the right treatment’ so that’s good news!

But even though it’s an incurable disease at this point in time, Justin ended his message on a positive note, adding that ‘I will be back and better than ever NO CAP.’

Sadly, it appears that he still got a lot of hate after that post so, later on, he took to Twitter to address it by writing: ‘I see a lot of people on here just creating lies and saying that they hope I lose in everything I do. Well I hope you all win. I hope everything you want in life happens for you. Regardless of how you feel about me I send back love.’