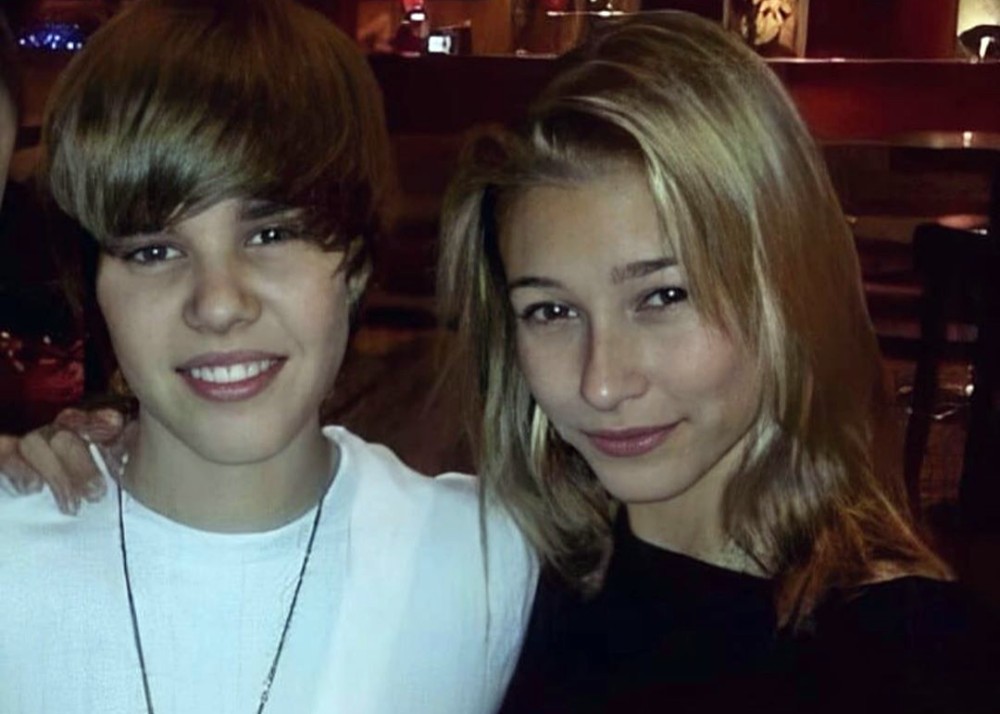 Justin Bieber and his wife Hailey Baldwin Bieber are preparing for their second wedding that will take place on Monday, September 30, 2019, and the couple is celebrating their love with some throwback photos. Justin uploaded the sweet picture that showed the two standing side-by-side to his official Instagram account where he has more than 119 million followers. The wedding will take place at the Montage Palmetto Bluff hotel, located in South Carolina, and fans are bursting with excitement for the event.

Hailey and Justin look young and baby-faced as they stand with their arms around each other. The photo quickly went viral and currently has more than 6.6 million likes and over 59,000 comments. Justin captioned the picture with the following.

Justin and Hailey were married in a New York city court earlier this year which came as a surprise to a large number of their fans. For many years, people thought that Justin Bieber and Selena Gomez would end up getting married, but Justin and Hailey have shown that though he has a history with Selena, he has loved Hailey for a long time.

One of the sweetest and endearing facts about Hailey’s and Justin’s relationship is that her father, actor and Christian evangelist, Stephen Baldwin introduced them. They have been friends since 2009 and over the past decade have established a solid and steady relationship together.

You may see the sweet throwback picture below.

My wife and I 🙂 where it all began

The wedding comes after they chose to marry at the courthouse due to some health issues that Justin was working on. He has been public about the fact that he dealt with mental health issues and has been recovering. Hailey and Justin have also spent a lot of time focusing on their spirituality and Justin recently appeared in his church leading praise and worship.

What do you think about Justin Bieber and Hailey Baldwin Bieber renewing their vows and getting married again? Are you looking forward to seeing the couple’s wedding photos?

Justin Bieber has teased that he will have new music coming out in 2019, but he hasn’t released an official date or possible name of an upcoming album. 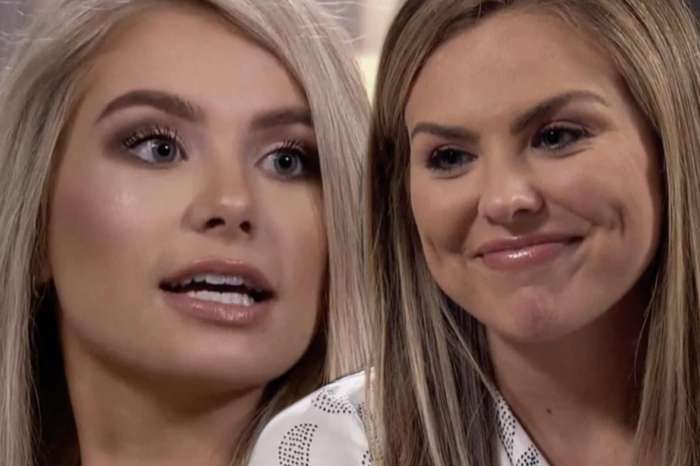