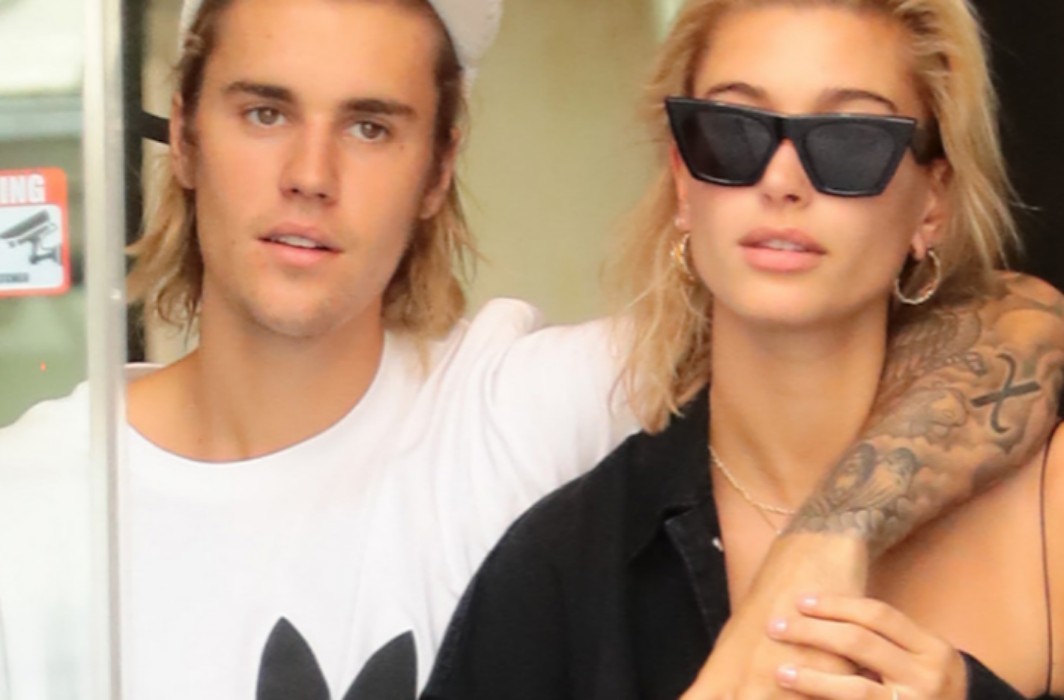 Justin Bieber is spreading the word that he is in therapy and focusing on his emotional health. His latest Instagram story comes at a time when other celebrities are bringing awareness to their daily struggles and fight for mental well-being. Britney Spears recently went forward saying she was checking herself in for mental health treatment for at least 30 days, and the news came after Amanda Bynes went public with her mental health struggles.

Normalizing therapy and showing fans that it is okay to get help is one of the most powerful things celebrities can do to combat the stigma associated with mental health, depression, and suicide.

Justin Bieber went public in an interview with Vogue where he discussed dealing with depression and how his wife Hailey Bieber was helping him make it through hard times.

When Justin Bieber shared a photo on Instagram that said “Therapy Session” he paved the way for more of his fans to realize that there is nothing wrong with seeking mental health treatment when it is needed. Life is full of ups and downs and when life gets rough, it is important to get the help needed until the tough time passes.

You may see Justin Bieber’s shared Instagram story in the video player below.

Justin Bieber’s fans have rallied around the singer since he went public with news of his mental health struggles. He has asked his fans to keep him in prayer and has also stated he will take time away from music to devote to his new marriage and possible fatherhood in the future.

Hailey Bieber and Justin Bieber appear to be doing well as a couple and have made plenty of recent public appearances where they display affection towards one another.

Hailey changed her name on her official social media accounts from Hailey Baldwin to Hailey Bieber as a show of commitment to her marriage.

What do you think about Justin Bieber going public with his mental health issues? Do you find it encouraging that he is so willing to open up with the public and share that he is in therapy? 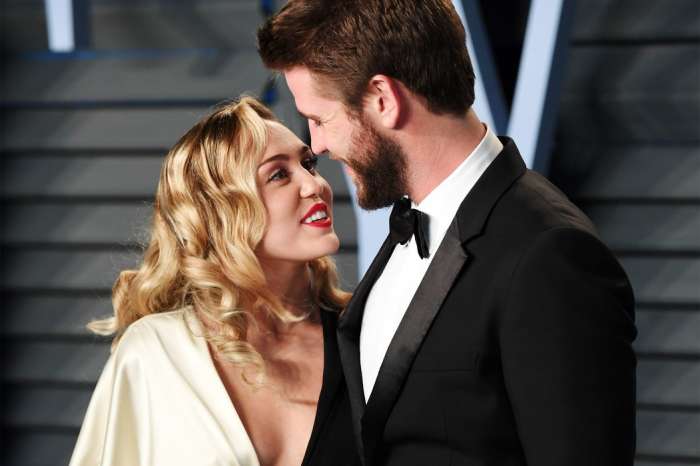 Was Miley Cyrus Caught Flipping The Bird To Paparazzi