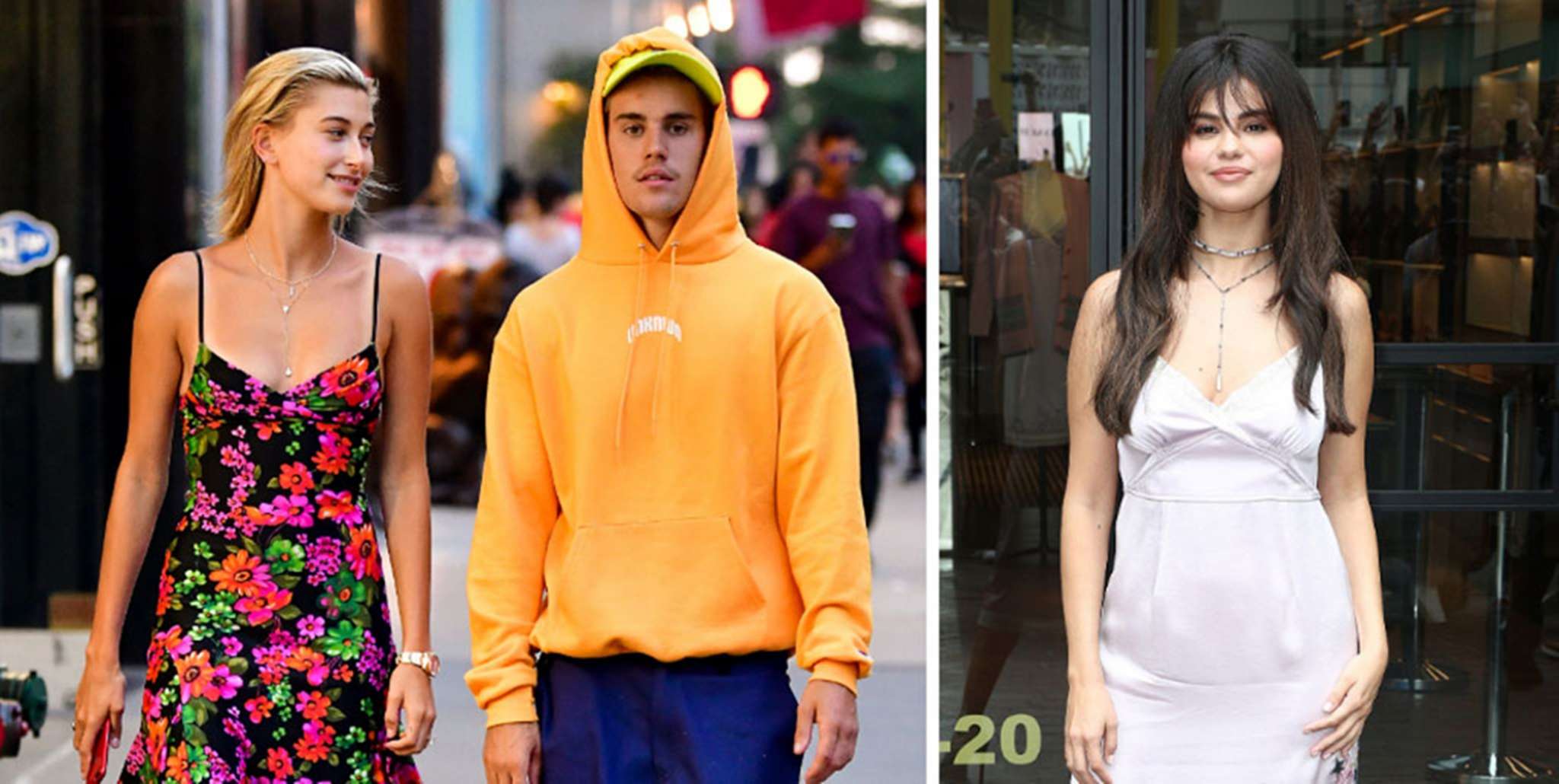 It is time to leave Justin Bieber alone because he merely wants to focus on his wife, Hailey Bieber, and Selena Gomez.

On Tuesday, the Canadian crooner gave his ex-girlfriend and Texas diva Selena a reason to smile — he still loves her and always will.

Justin said in a lengthy post on Instagram that he is fed up of the trolls mocking his marriage. He also begged the haters to stop telling him to go back to Selena because she is better than Hailey.

The 25-year-old entertainer wrote: “I absolutely loved and love Selena she will always hold a place in my heart, but I am head over [heels] in love with my wife, and she is absolutely the BEST THING that has ever happened to me period.”

Was gonna wait a while to say anything but word travels fast, listen plain and simple Hailey I am soooo in love with everything about you! So committed to spending my life getting to know every single part of you loving you patiently and kindLY. I promise to lead our family with honor and integrity letting Jesus through his Holy Spirit guide us in everything we do and every decision we make. My heart is COMPLETELY and FULLY YOURS and I will ALWAYS put you first! You are the love of my life Hailey Baldwin and I wouldn’t want to spend it with anybody else. You make me so much better and we compliment eachother so well!! Can’t wait for the best season of life yet!. It’s funny because now with you everything seems to make sense! The thing I am most excited for is that my little brother and sister get to see another healthy stable marriage and look for the same!!! Gods timing really is literally perfect, we got engaged on the seventh day of the seventh month, the number seven is the number of spiritual perfection, it’s true GOOGLE IT! Isn’t that nuts? By the way I didn’t plan that, anyways My goodness does feel good to have our future secured! WERE GONNA BE BETTER AT 70 BABY HERE WE GO! “He who finds a wife finds a good thing and obtains FAVOR from the Lord!” This is the year of favor!!!!

He added: “This is a reply to all immature, sick people who send Hailey hurtful messages like ‘he always goes back to Selena‘ or ‘Selena is better for him.’ YOU HAVE NO IDEA MY LIFE AND WHAt’s good for me!!” Hailey is my Bride period if you don’t like that or support that that means you don’t support me and if you don’t support me [you’re] not a fan nor a good person.”

This supporter stated: “It’s so sad that people can’t just keep their opinions to themselves these days, what’s the point of stanning Justin if you’re just going to hate Hailey, for what reason what did she do to you for you to hate her? How can you hate on someone you don’t even know personally? The fact that some people who are a “fan” of Justin would comment such horrendous things about Hailey which obviously does make him sad because it’s bullying, not to talk about how hard it must be for Hailey to see all those things just because she’s married to Justin. It’s time to grow up, if you don’t like Hailey then jump out of the fandom and keep your opinion to yourself it’s that simple, you don’t have to say things just to get your “point” across, news flash Justin & Hailey are married and will stay married whether you like it or not, it’s not your choice and they don’t need people’s approval especially not strangers on the internet. Have a good day. Now let these two adults enjoy their married life in peace. ✨”

Justin seems to be going through quite a bit. 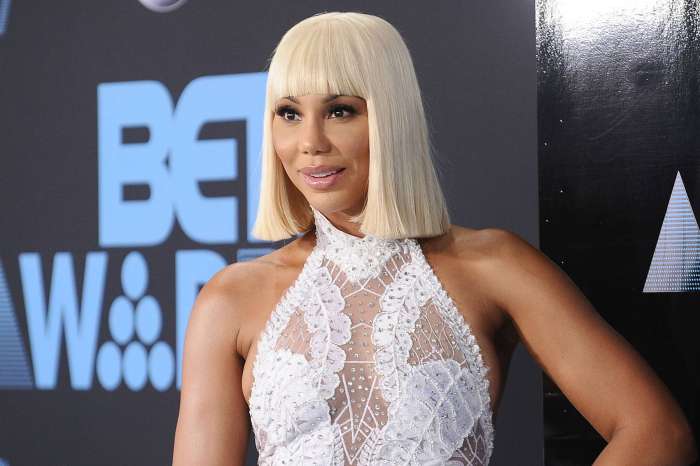