Justin Bieber Reveals He Wishes He Saved Himself For Marriage – Here’s Why! 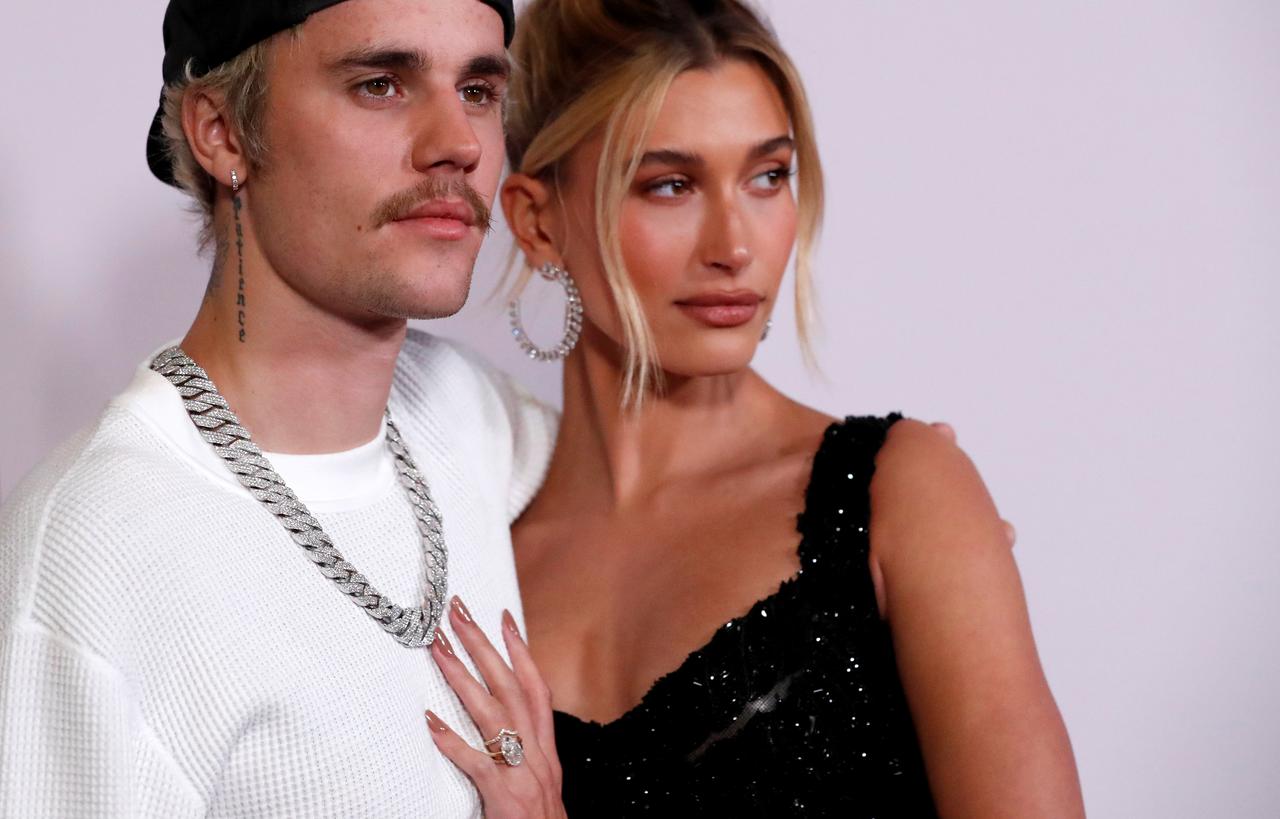 The singer revealed that he wishes he would have saved himself for marriage! Justin Bieber was asked about some of his regrets on his and wife Hailey Baldwin’s Facebook series, The Biebers, and that is one of the things he opened up about!

That’s right! The star made it very clear that, looking back at his past, he wishes he would’ve abstained from sexual intercourse before meeting and marrying the model.

While Justin admitted that such a radical approach might sound ‘crazy’ to many, he had his reason to think that way.

‘If I could go back and not have to face some of the hurt…I probably would have saved myself for marriage. Sex can be sort of confusing when you are being sexually active with anybody,’ he dished.

As for Hailey, she disagreed, arguing that the two of them had ‘different experiences with everything,’ going on to add that: ‘I do agree with the fact that being physical sometimes can make things more confusing.’

Previously, during an interview with Natalie Manuel Lee for the Hillsong Channel, Hailey opened up about her marriage with Justin, recalling their failed first attempt at a romance back in 2016.

She claimed that she took a ‘leap of faith’ on him and that she believed that if they were to rekindle their romance one day, it would be forever.