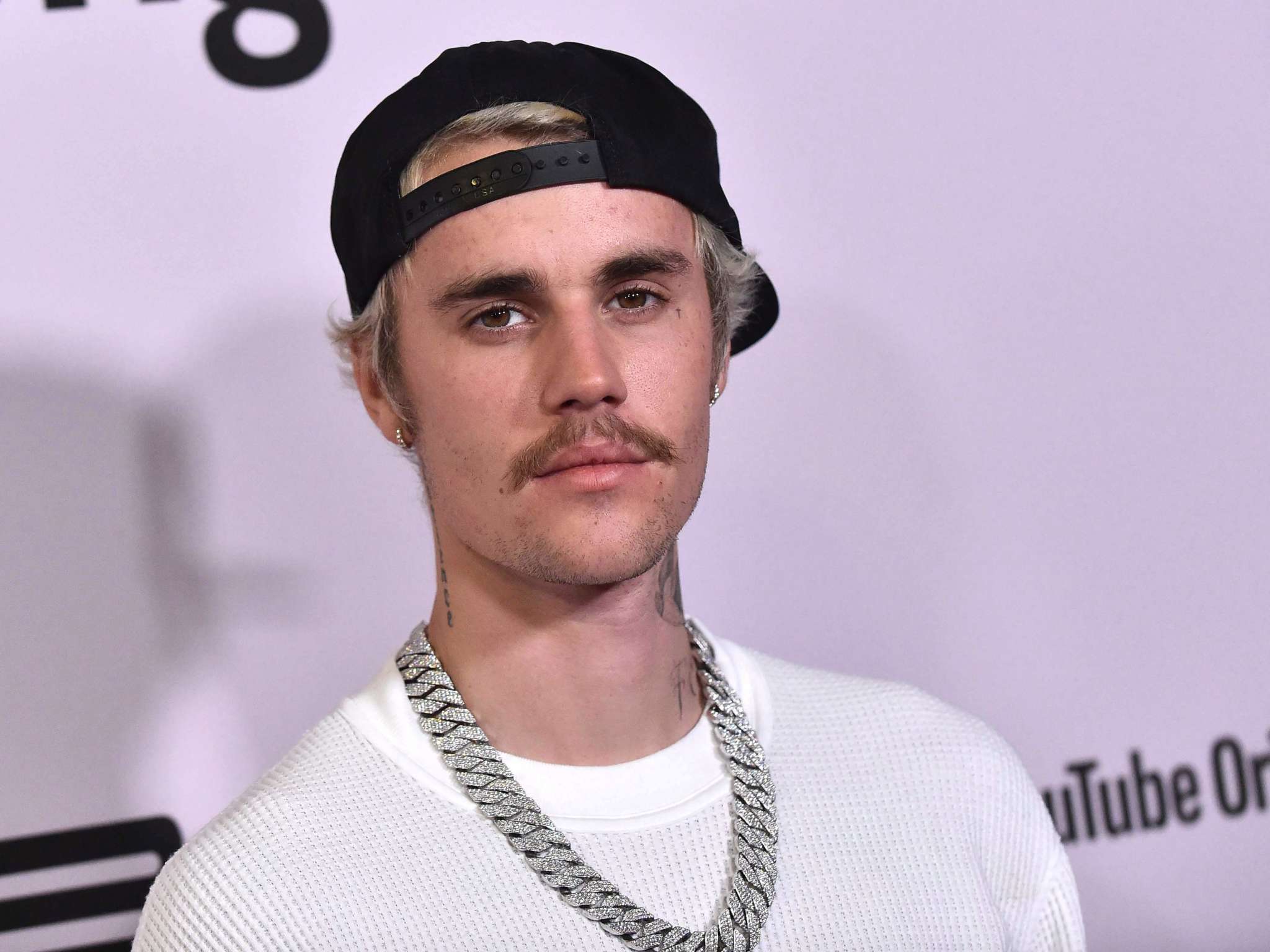 Justin Bieber decided that it’s time to speak about some outrageous sexual assault accusations involving him. He’s addressing some claims that were made these days.

Check out the relevant posts that the young singer shared online.

I don’t normally address things as I have dealt with random accusations my entire career but after talking with my wife and team I have decided to speak up on an issue tonight.

Rumors are rumors but sexual abuse is something I don’t take lightly. I wanted to speak out right away but out of respect to so many victims who deal with these issues daily I wanted to make sure I gathered the facts before I made any statement.

In the past 24 hours a new Twitter appeared that told a story of myself involved with sexual abuse on March 9, 2014 in Austin Texas at the Four seasons hotel. I want to be clear. There is no truth to this story. In fact as I will soon show I was never present at that location.

#TSRClearTheAir: #JustinBieber took to #Twitter and cleared his name of alleged sexual assault claims that were made earlier today. 🧾(SWIPE)#ReceiptsAsLongAsTheOnesFromCVS

A follower said: ‘I don’t know why people do this to celebs to get money or clout that’s evil at,’ and someone else posted this message: ‘The girl was lying it was proven on Twitter.’

One other commenter said: ‘It’s crazy I’ll always believe the victim, but with the receipts.’

A hater posted this message: “thinking about how there are 24 hours in a day and within that time mark, any member from your team could’ve gotten a hotel room under a different name so you could do these disgusting things to these girls. ur story isn’t adding up.’

A fan responded with: ‘He’s literally posting as much evidence as he can, and you’re still trying to poke holes in his story.’

Justin talked to Hailey Bieber before he addressed this issue. 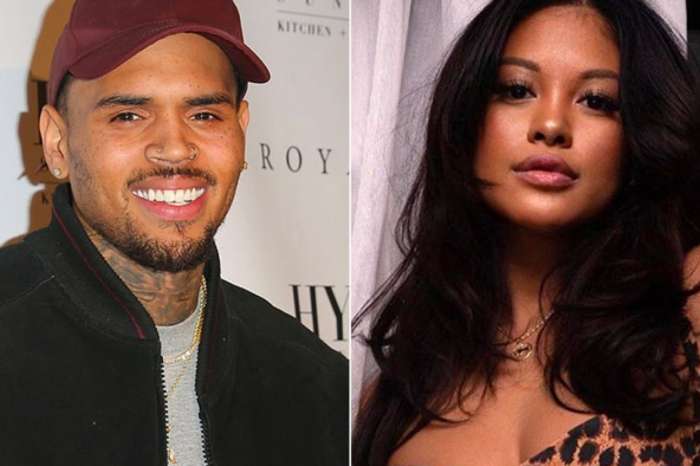 Ammika Harris Shares A Photo Featuring Baby Daddy Chris Brown From The Day Of Aeko's Coming Into This World - See The Emotional Pic And Message She Shared For Father's Day!