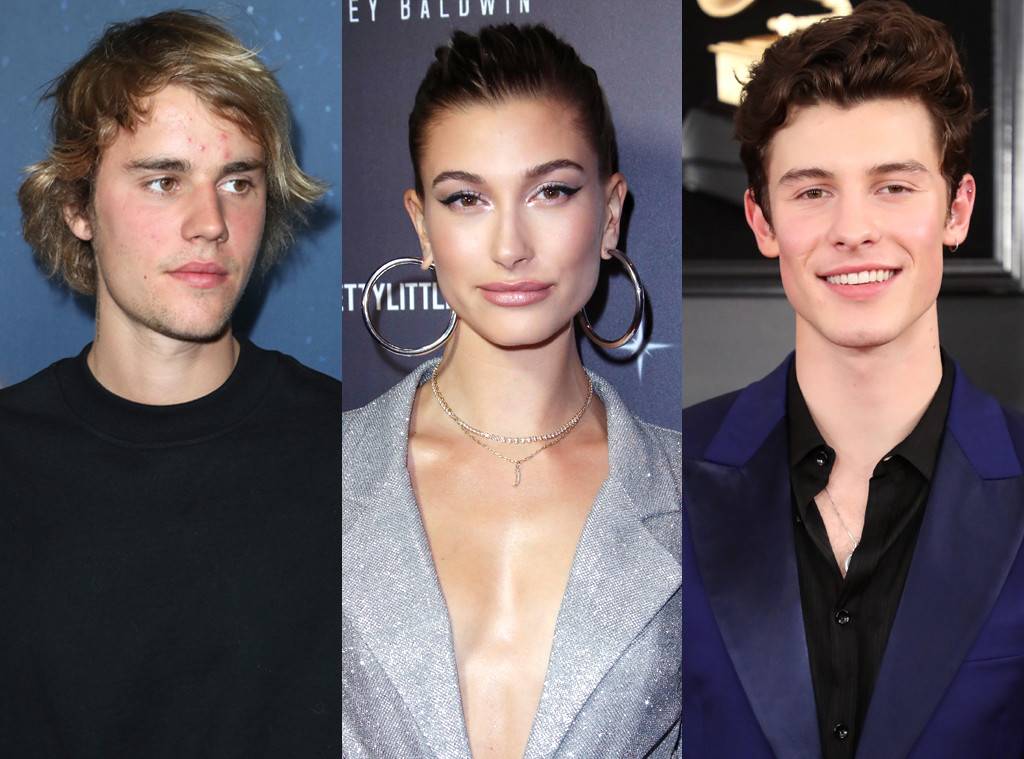 Beyond being a singer and a songwriter, Justin Bieber is a man in love! That being said, no one was really surprised when he decided to gush over his wife, Hailey Baldwin on social media.

Bieber started to share candid pics of the 22-year-old model on his platform and it seemed like he couldn’t stop!

But fans, later on, noticed that Justin was not the only man in Hailey’s life appreciating her beauty since her rumored former love interest Shawn Mendes proceeded to double tap one of the snaps Justin had posted.

Social media went crazy! Soon, many fan accounts had screenshotted and posted that ‘like’ from Mendes.

To avoid any drama speculations, Justin responded to the frenzy on HailsBuzzle account’s post, telling fans that ‘They’re friends relax.’

In other words, there’s nothing to see here, carry on!

Justin made it very clear that he is not bothered by Hailey and Shawn interacting and that they’re nothing more than friends.

Meanwhile, the pair has been very open and real about their marriage, Hailey telling Vogue that ‘marriage is really hard.’

The model went on to share that they have their differences: ‘He’d say, ‘I feel,’ and I’d say, ‘I think.’’ I have to dive deep to be in touch with my emotions. He gets there immediately. It is just that I am fighting to do this the right way, to build a healthy relationship.’

‘We’re coming from a genuine place. But we are young people who are learning as we go. I am not going to sit here and say it is all a magical fantasy. It is always going to be hard. But there’ is something beautiful about it anyway — wanting to fight for something and commit to building with someone.’ 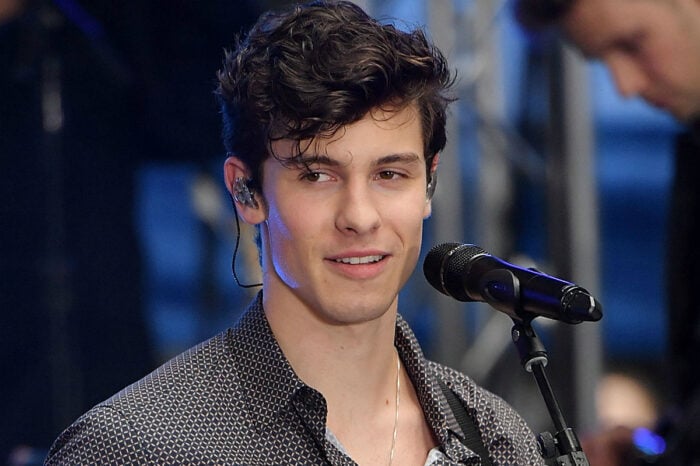 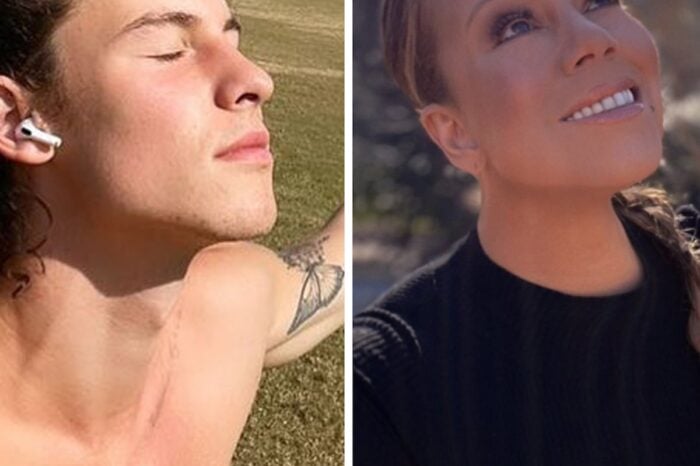 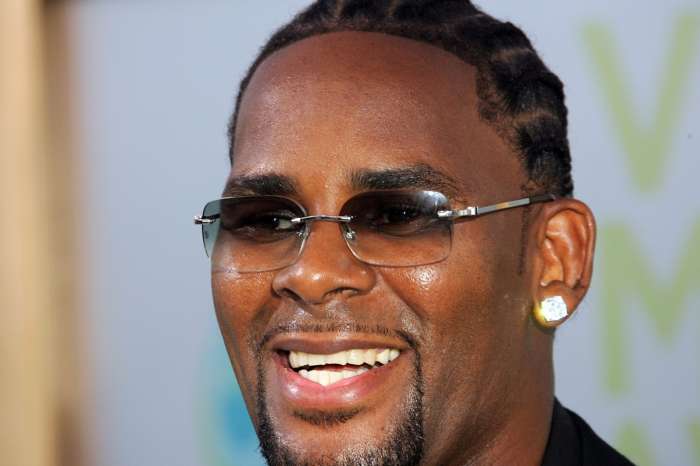 R. Kelly Has Only $350,000 Following His Second Round Of Criminal Charges