It turns out that the singer is not in a hurry to release new music now that he is a married man. One new report says Justin Bieber has decided to put his career on hold for now as he enjoys his new life alongside Hailey Baldwin.

The one and only responsibility Bieber feels is towards his wife and that is to make her happy!

That being said, he’s supposedly pressing pause on his music career as he focuses on being a good husband.

But one source tells People that for her, it’s the opposite!

‘Justin seems okay. However, he does not seem ready to record new music yet and keeps saying he just wants to hang out with Hailey. Hailey actually seems more ready to work than he. They’ve had a few conflicts about it. Justin wants to just hang out, watch movies and just chill. Hailey has a lot of projects that she wants to do. They’re not on the same page when it comes to work,’ the insider explained.

It is safe to say that Justin is already big enough in the industry that he doesn’t feel like releasing anything anytime soon.

After all, if he drops another album, he’d have to go on tour, and that seems like a nightmare after the last one brought him close to collapsing.

Performing 150 shows in over 16 months and in 40 different countries really took a toll on him both emotionally and physically.

Justin had no choice but to cancel the rest of his dates in July of last year.

Now, the source tells the outlet that ‘He has been on the go for a long time, and he is enjoying a laid-back period in his life. He’s enjoying time with the woman he loves, and does not want anything to get in the way of that. He will get back to work soon, but the truth is that he does not have to. He has got enough money.’ 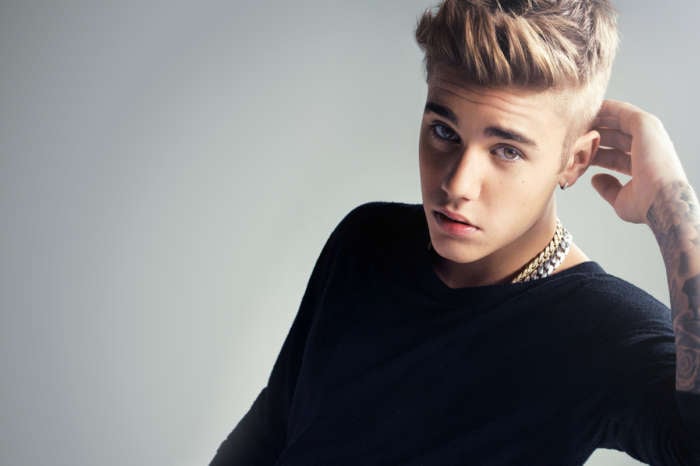