Justin Bieber Poses Shirtless And In His Underwear On Instagram But Does Hailey Approve? 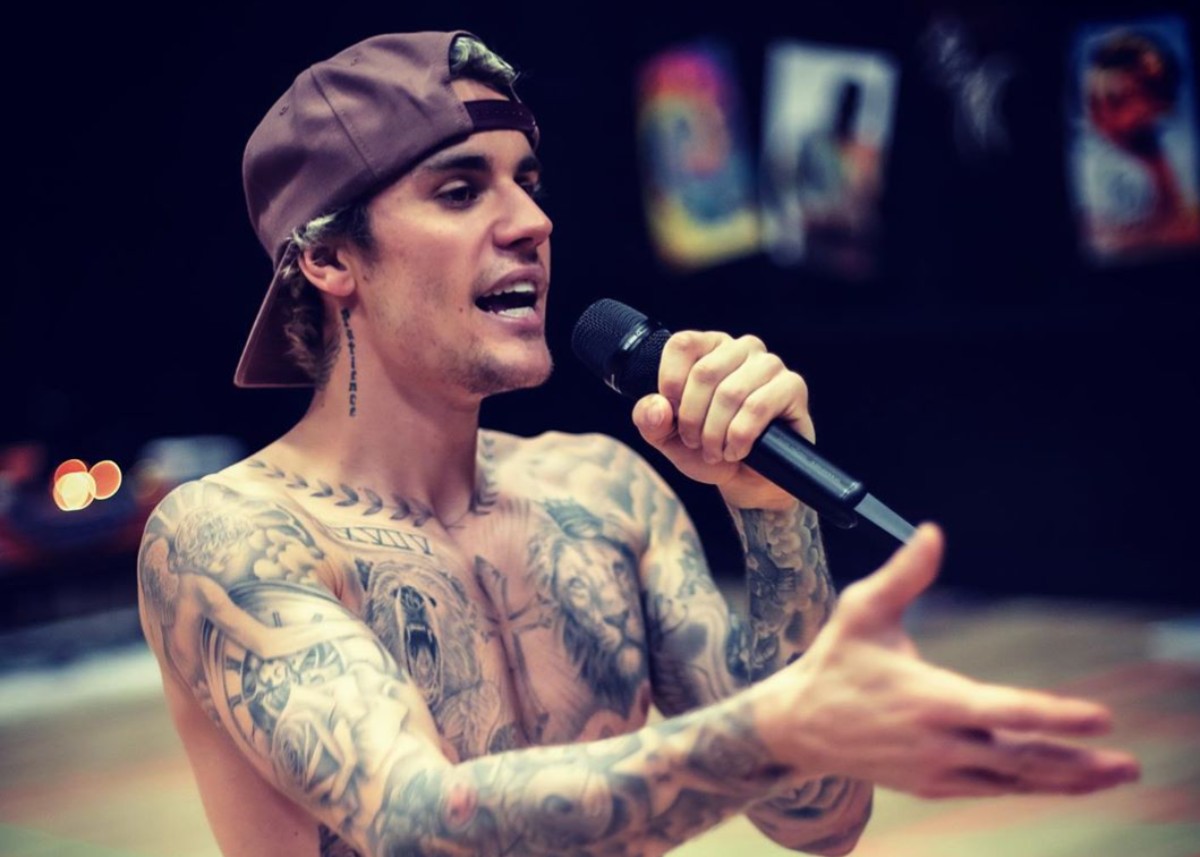 Justin Bieber shared several racy selfies with his 129.3 million Instagram followers as he prepares for his upcoming Changes tour. In the first photo, Justin was shirtless and showed off his tattooed chest and sleeves. Justin’s fans responded favorably to the photo that currently has more than two million likes. It’s unclear what his wife, Hailey Bieber, thinks of the shots as she’s mentioned in the past that she prefers Justin to keep his shirt on and save his body only for her. Justin has been enjoying renewed success after releasing his fifth studio album Changes that debuted at the top of Billboard’s 200 list.

Justin’s new photos follow his birthday that he celebrated on Sunday, March 1, 2020. Justin Bieber is now 26-years-old and rumor has it that he is ready to start a family with Hailey Bieber. Hailey has been opening up about her life in several magazine interviews and revealed she has been on birth control pills for several years. At this point, it is unclear whether Hailey is ready to have a baby or if she wants to continue with her modeling career.

Justin has made it clear that Hailey is the most important person in the world to him and he has been working on becoming the best husband and father he can be. While it seems abundantly clear that Justin is ready to have children, things might be different when it comes to Hailey, judging by her statements in interviews.

You may see some of the photos that Justin Bieber shared on Instagram below.

Some people were surprised to see how many tattoos Justin Bieber actually has. Fans made it abundantly clear they can’t wait for the “Yummy” singer to go on tour. This will be Justin Bieber’s first tour since his 2017 Purpose Tour.

Justin captioned his underwear selfie with the following.

Here is the shirtless photo that Justin shared that started it all.

Are you looking forward to seeing Justin Bieber when he goes on tour? What do you think of his latest photos?

Do you think Hailey Bieber will approve?

Hailey Bieber Puts On A Fashionable Display In Vivienne Westwood