Justin Bieber Photographed With An IV In His Arm – Social Media Is Very Concerned But Some Fans Think They Know Why! 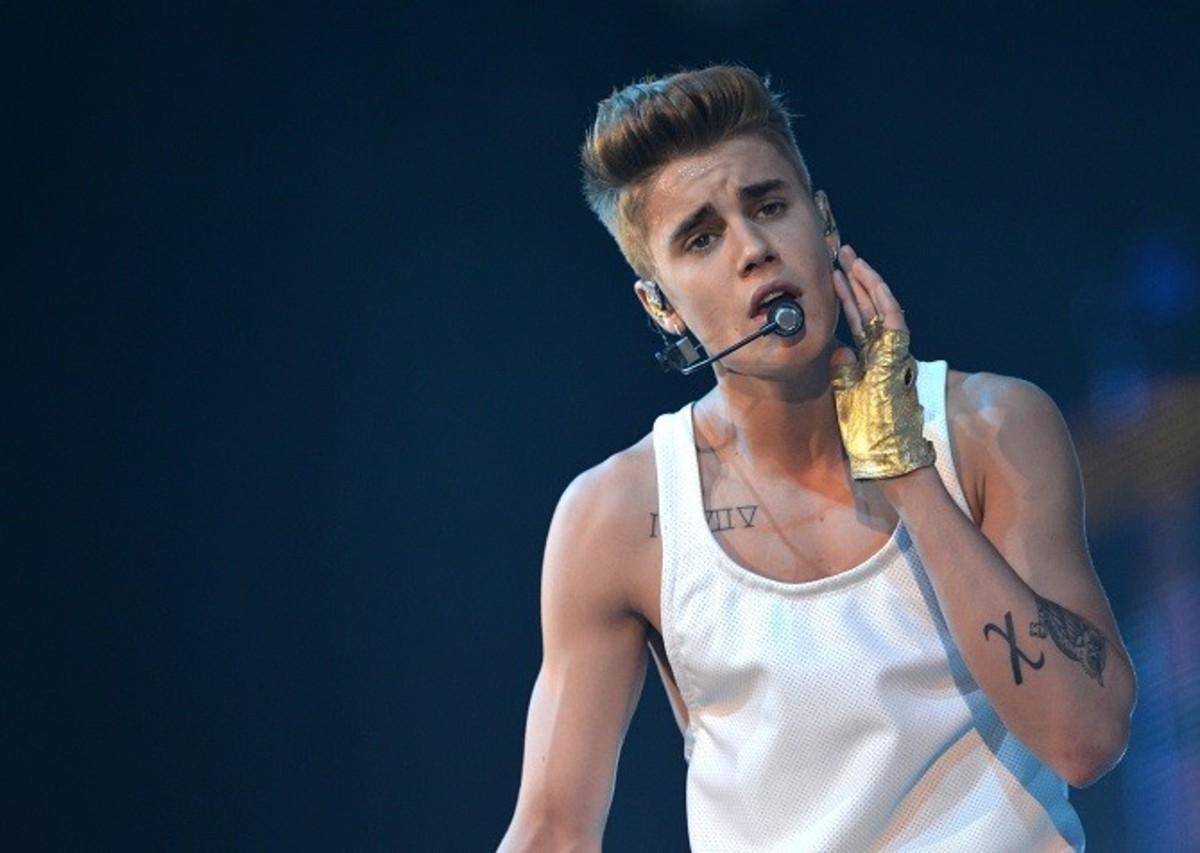 The singer was caught on camera with an IV attached to his arm and naturally, fans are worried about his health. Justin Bieber was out and about in Los Angeles yesterday alongside security.

The paparazzi managed to take some pictures and the black bag that was holding the IV drip could be clearly seen.

There was also a pink bandage around his arm, holding the needle in place but other than that, he did not look in a bad state.

Still, it makes sense that fans wanted an explanation for the IV, more precisely, why he needed it in the first place. Is he Okay?

Social media users were quick to tweet things like: ‘Does anyone know if Justin’s okay? I saw a picture with an IV in his arm, just worried if he’s all good or not. Love u.’

A lot of people were really concerned about his health, the comments and posts reacting to the pics flooding in.

‘I’m so scared now I hope Justin Bieber is ok I don’t know why he has an IV I’m scared,’ someone else echoed.

One fan thought they had figured out the mystery of the IV, however, tweeting that he ‘is fine. It is likely IV therapy that administers fluid for proper hydration and / or vitamins. It is a new ‘trend’ now.’

If that is the case, then it means that there is really no reason to worry about the star.

Hopefully, that really is why he was carrying an IV with him.

Just days prior, he was in a much better mood since he and his wife, Hailey Baldwin celebrated their one year anniversary on September 13.