Justin Bieber has been through really hard times but the singer is willing to be vulnerable and speak about it publicly. According to Variety, during a playback of his album at Village Recorders in Los Angeles, the star got really emotional while opening up about his struggle with severe depression.

Furthermore, the teary eyed singer stressed that being part of the music industry only caused him to fall deeper and deeper into this dark place in his life.

Justin even said something really scary in relation to his suicidal thoughts: ‘I don’t even think I should be alive, never mind thrive.’

As you can see for yourself, the preview not only gave his fans a sneak peek into his upcoming new album but also gave them a look into his personal feelings and struggle with depression, something he’s dealt with since entering adulthood.

The outlet reports that the performer started to cry while confessing that he had been ‘hurt by the industry’ as well as ‘the people’ that are part of it.

Justin did not name anyone specifically but did stress that being in the music industry made him unsure who to trust.

Nowadays, however, it sounds like he’s doing much better and Justin credited his faith in God with helping him.

‘There’s power in weakness. [My art is] a reflection of that … thank you for loving me at my worst,’ Variety also reports he said while still fighting his tears.

He also made sure to thank his wife, Hailey Baldwin for being there for him and helping a lot as well.

After his little crying session he said that ‘I gotta get it together’ before adding: ‘I’m going to go shoot myself.’

The publication stressed that he insisted it was only a joke, however. 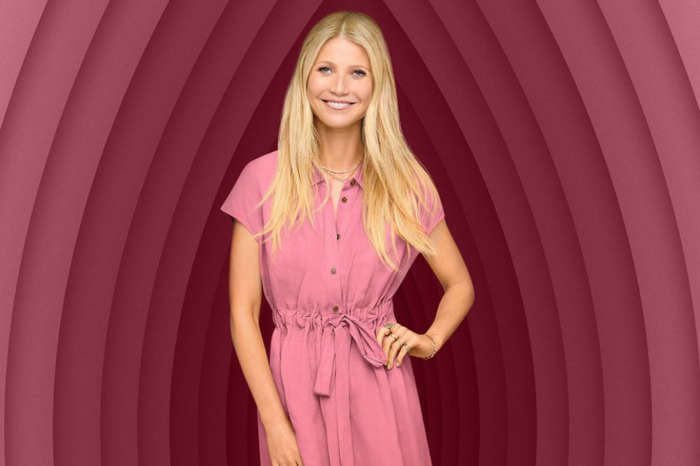 Justin should be proud of himself for opening up about his depression. It is not an easy thing to do. Men commit suicide at over double the rate of women in Canada and the USA. I really admire him for fostering discussion and awareness of men’s mental health.