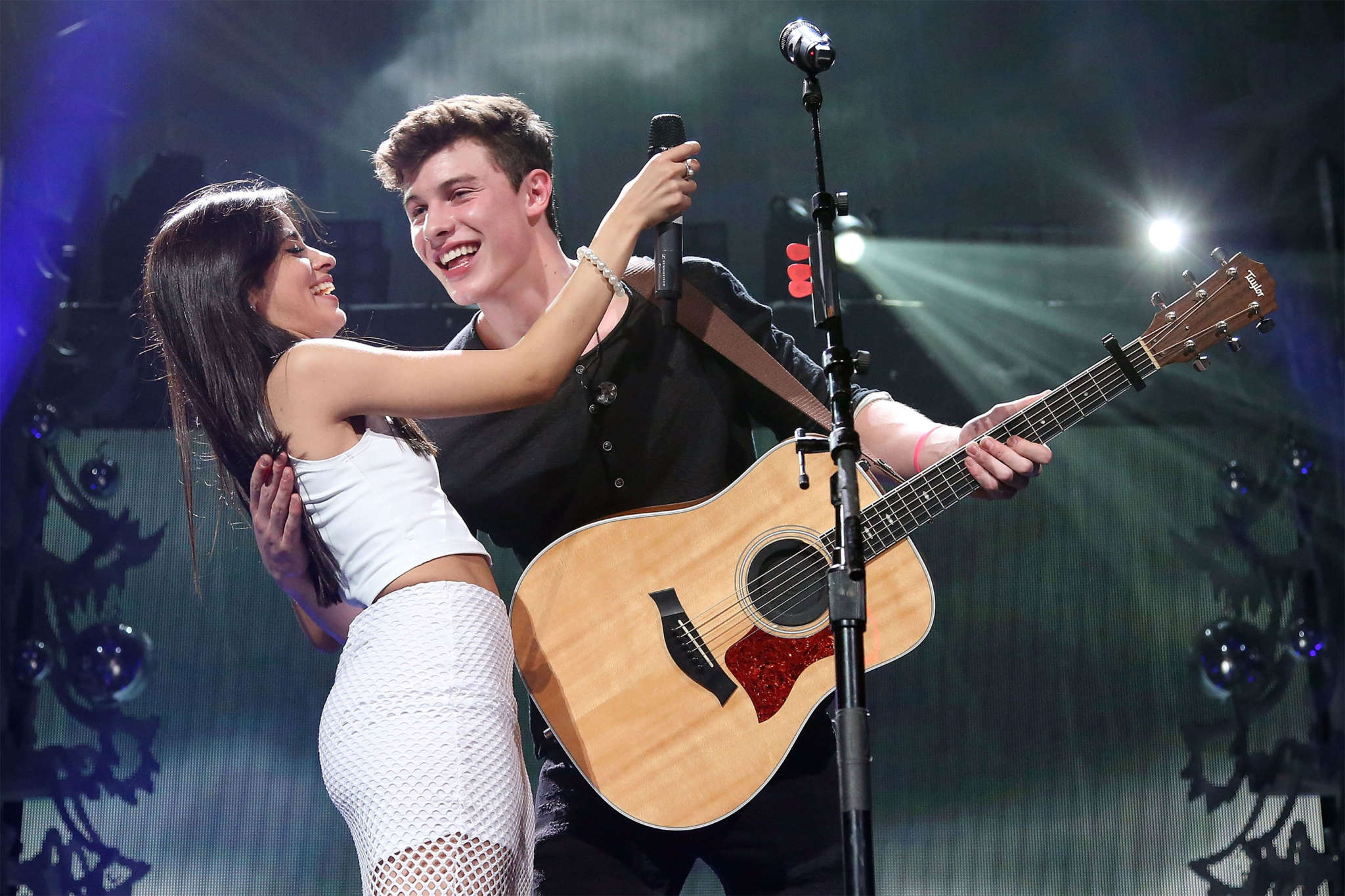 Justin Bieber felt like playfully mocking fellow entertainers Camila Cabello and Shawn Mendes’ ‘weird’ kiss! As you may know, the two posted a clip of the two of them making out on camera to prove that they do not kiss like fish and Justin had something to say about it.

He took to social media to make it very clear that he was amused, commenting under the post: ‘U guys are f****n weird. And I like it.’

The viral video now has over 17 million views and features the lovebirds in casual clothes, hanging out together.

Camila can be seen wearing a black and red striped top, while Shawn has a salmon-colored button-down on, a few of the buttons open to show his chest.

Shawn started by explaining the reason why they were making and posting that video, telling fans: ‘So, we saw on like Twitter and stuff, you guys saying stuff about the way we were kissing and how it looks weird — we kiss like fish.’

Then, Shawn announced their plan to show everyone how they ‘actually kiss.’

So they went for it, slowly, seeming like they were going to share a very romantic kiss.

But, soon enough, the in love pair can be seen eating each other’s faces, obviously mocking the criticism that they ‘kiss like fish.’

As it turns out, Justin Bieber was not the only celeb amused by the video since former One Direction member, Niall Horan, commented a number of crying-laughing emojis.

YouTuber Tana Mongeau also joked that ‘This is engrained [sic] in my brain forever.’ 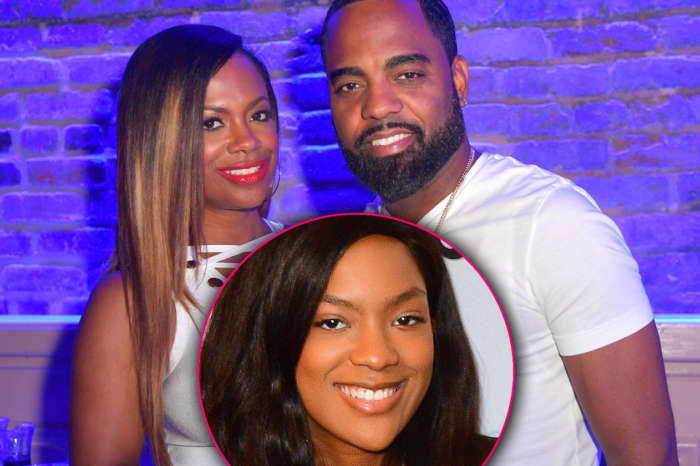