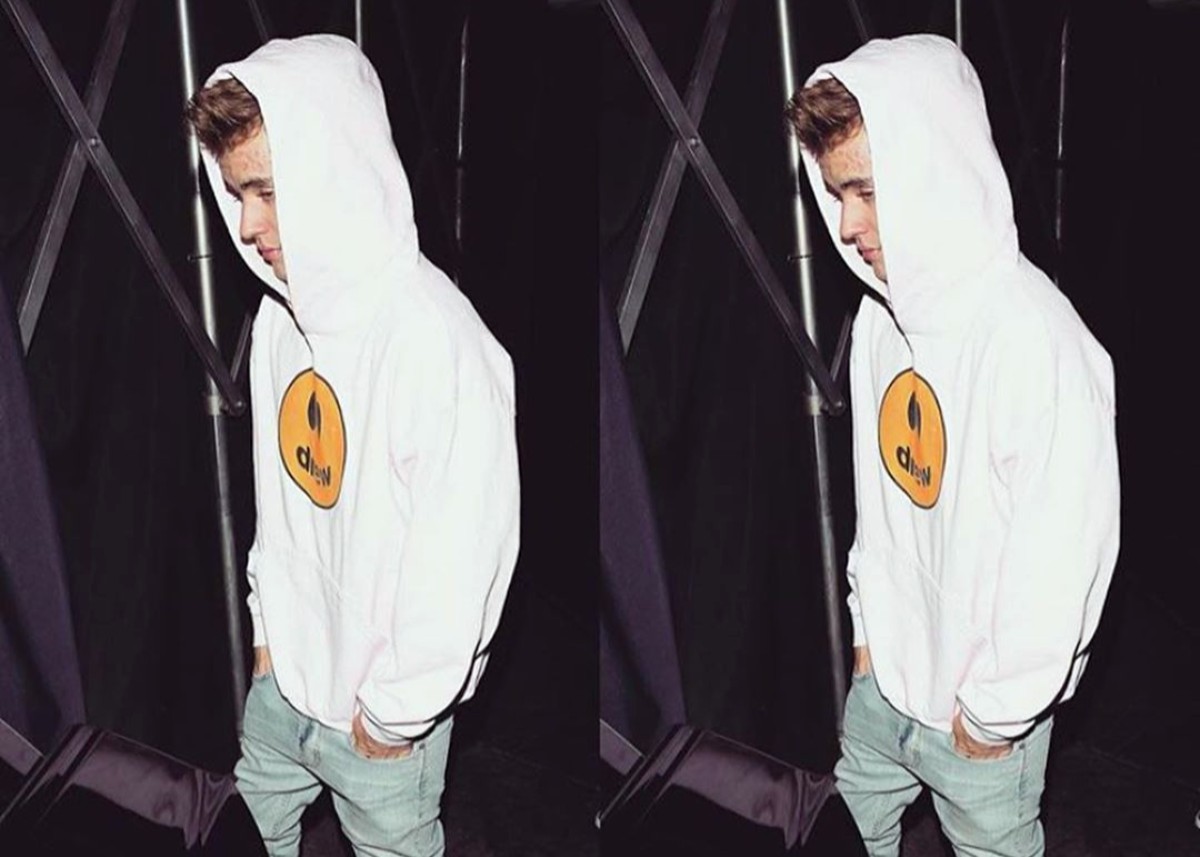 Justin has taken some time away from the spotlight to focus on his spirituality and this has also caused many to think that he is in emotional pain because of Selena.  Since Selena’s song came out, Justin hasn’t posted any photos of videos of himself with Hailey. Instead, he has been taking solo time. Now, some people are suggesting that things are getting very difficult for Hailey and Justin to the point they think that the couple is going to get divorced.

Some people even think that Justin is going to leave Hailey and try and get back together with Selena. At this point, there is nothing to verify that Justin is sad or in depression because of Selena Gomez.

Everything that is being said online is without proof or verification.

You may see a report about Justin Bieber looking sad below.

Justin Bieber Looks Sad as He Hugs His Bodyguard https://t.co/G1NPWFaiKV

Selena Gomez never confirmed that “Lose You To Love Me” was about Justin Bieber, but millions of people believe it is. The song went to number one and many feel that it was Selena’s way of expressing her feelings about the end of her relationship with Justin and the start of his relationship with Hailey.

Selena and Justin had a long history together and they had many fans who wanted to see them together. They were called Jelena and many of the Jelena fans still want to see Justin and Selena together and they think that Justin’s apparent sadness is because he misses her.

What do you think about the photo TMZ shared? Do you think Justin looks sad again? Do you think that  Selena Gomez’s song “Hate You To Love Me” is about Justin Beiber?

At this point, there is nothing to confirm or suggest that Hailey and Justin are having marriage problems or that Selena and Justin would ever get back together. 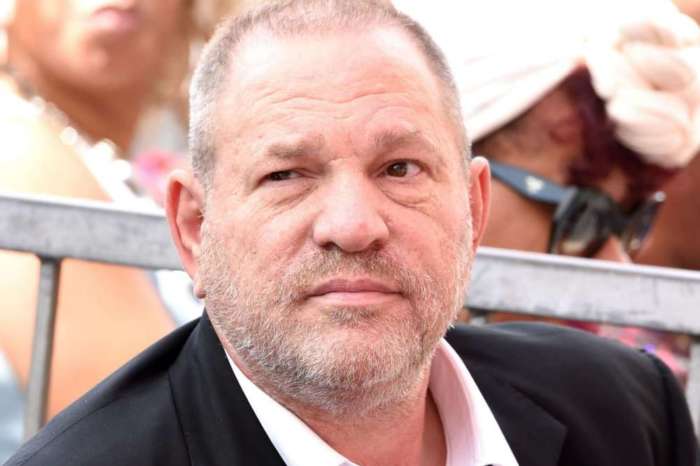