Justin Bieber Has A Request For President Donald Trump 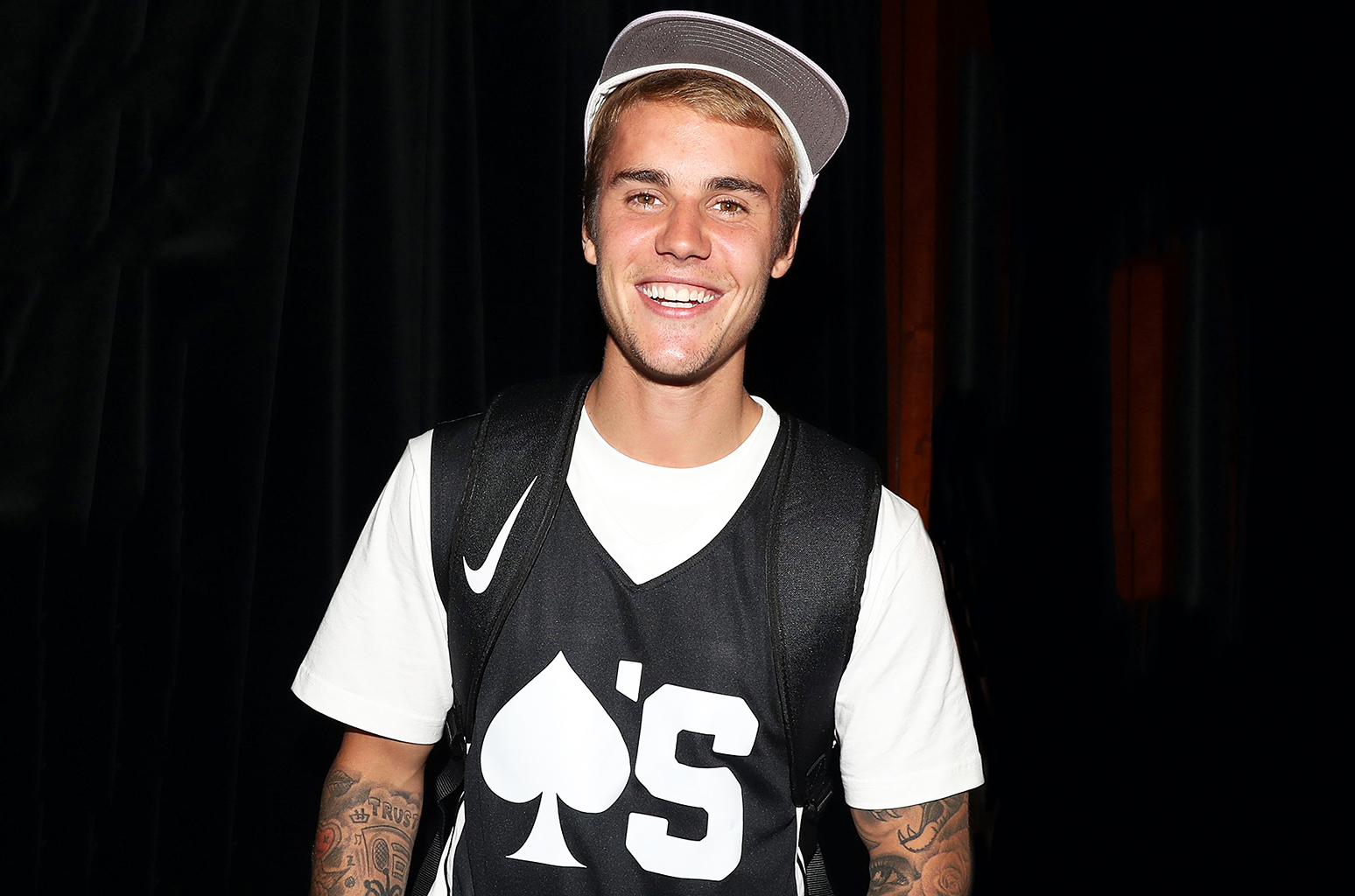 A lot of people are supporting A$AP Rocky who’s been incarcerated in Sweden. For instance, Kim Kardashian revealed that she and her husband, Kanye West, would be joining the fight to have A$AP Rocky released from a Swedish jail.

More celebrities have been making efforts in this direction.

As you probably know by now, the rapper was arrested in Sweden for suspicion of assault.

Kim is offering her gratitude to Donald Trump and everyone involved with the efforts to free the rapper.

But people have bashed her for being grateful to the President and brought up more reasons.

Now, Justin Bieber also had a few words for Trump as you will see in the post shared by The Shade Room.

Someone said, ‘I wish these fake justice advocates felt this way about all the American children we have in cages called juvenile detention centers.’

Another follower posted: ‘This was EXACTLY what I said when we spoke about this a few days ago !! Bravo !!! Proud of JB✊🏼✨’

One commenter wrote: ‘When the DJ accepts one song request from your friend, and now everyone wants to start submitting requests.’

A follower shared, ‘He only doing this for black votes and to redeem himself from his racist remarks. While I appreciate it, I also see this as an act of selfishness.’

A person believes that ‘His publicist told it him it’d be a good look to address it. You not fooling nobody. You really don’t care. 😒’

What is your opinion on all this? 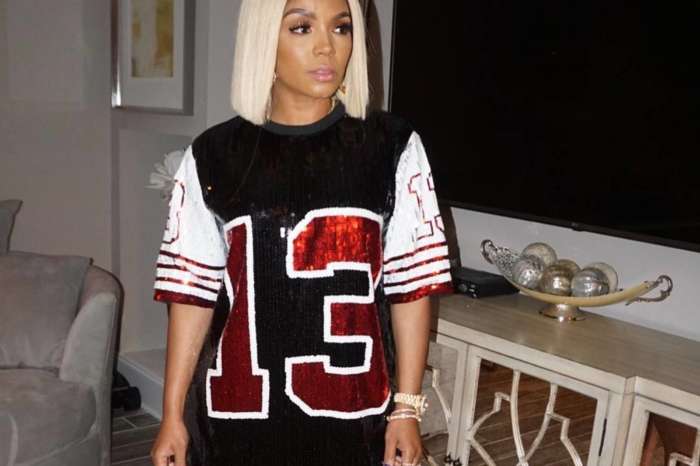 Finally! What about the HUMANS IN CAGES!!! Too worried about the black vote. So Trump thinks black people are so dumb and shallow and ignorant that they will switch their vote over one person in jail. What a scumbag!