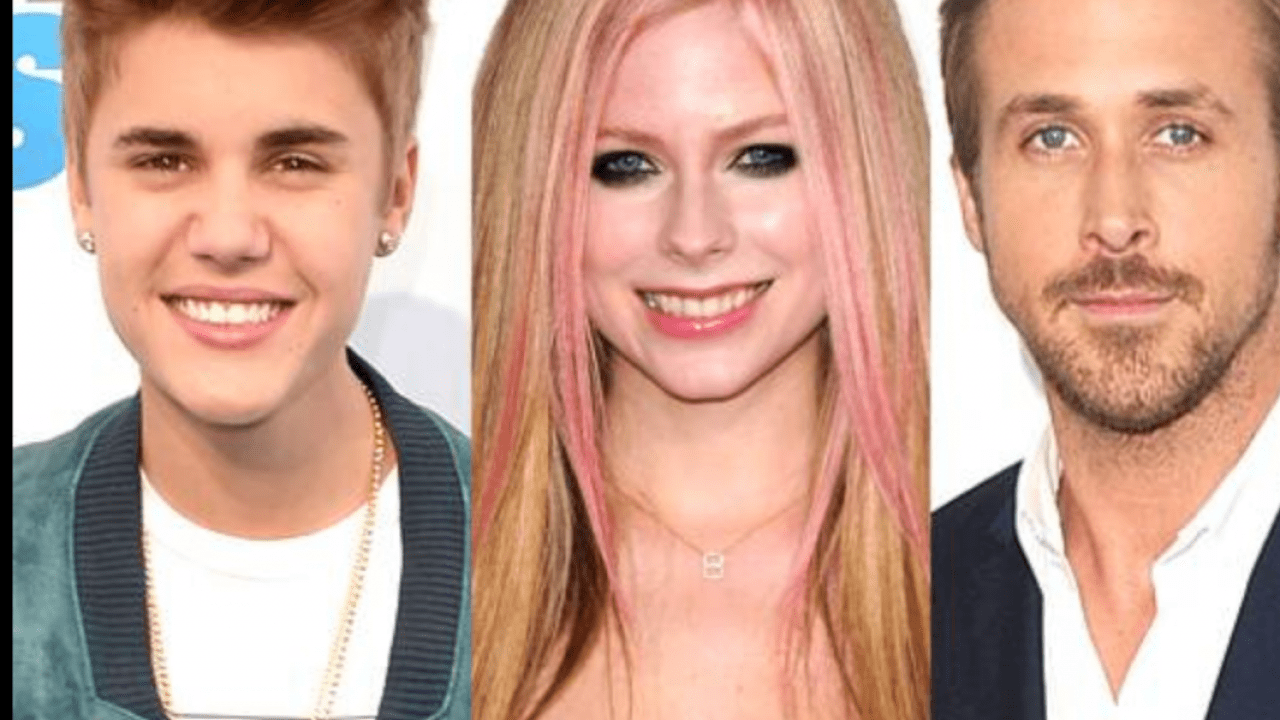 The singer used Ancestry.com and what he discovered is really exciting! Justin Bieber now claims he is related to Avril Lavigne and Ryan Gosling and he is absolutely over the moon about it.

The singer took to social media to insist that the findings look ‘super legit!’

He gushed over the genealogy results, saying that: ‘I also just found out that I’m related to both Ryan Gosling and Avril Lavigne this is the best day of my life… it seems super legit it’s on ancestry.com.’

After all, the website claims that they have the ‘world’s largest collection of online records. (20 billion.)

Aside from the caption in which he was freaking out, Justin also attached the proof, a screenshot of his detailed family tree that listed Ryan Gosling as his 11th cousin removed and Avril right after, as his 12th cousin removed.

Furthermore, the site claimed the said relations are through his mom, Pattie Mallette.

It may seem like a small thing to be so excited about to the point that it’s the ‘best day’ of his life since he’s had a lot of good things happen to him lately, including marrying Hailey Baldwin.

But it’s nevertheless a cool thing to identify with. Besides, Justin made it obvious that he’s a fan of Ryan when he posted earlier this month that ‘It’s about time we get another movie from the man, the legend Ryan Gosling.’

I also just found out that I’m related to both Ryan gosling and Avril Lavigne this is the best day of my life.. it seems super legit it’s on ancestry.com

Scooter Braun reacted to the news, commenting that ‘I always saw a strong resemblance 😄.’

However, fans pointed out that this information was not a secret, nor was it new since it’s public record.

Here are a few comments from Justin’s followers: ‘why did the general public know this before you did, my guy?’ / ‘We beliebers know this since 2011.’ / ‘i feel weird but am i the only who knew he was related to avril years ago.’