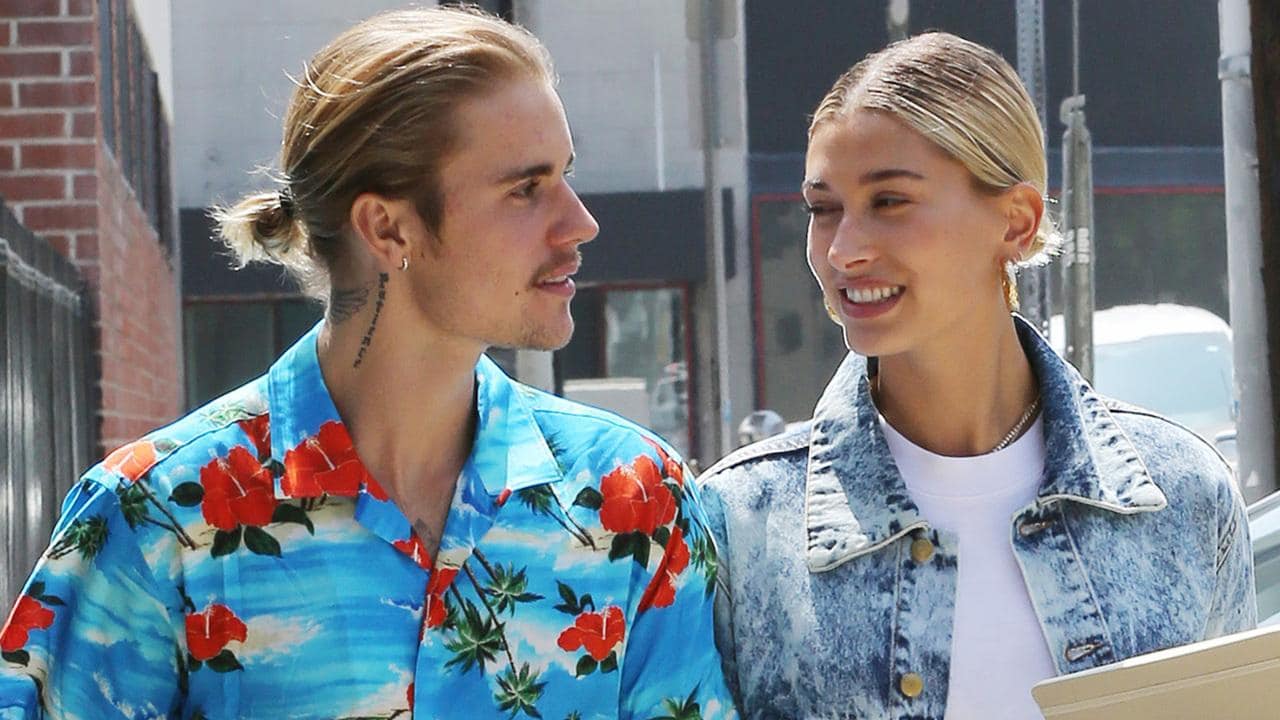 Hailey Baldwin was in attendance at the Met Gala but her husband Justin Bieber was not there by her side! However, the singer made sure to show her some love, taking to social media to gush over the beautiful model’s pink carpet fashion and just incredible looks in general.

It is safe to say that Hailey looked heavenly at the event, in a long gown that matched the carpet and showed off her whole back while still looking elegant and classy.

Seeing the pics taken at the Met Gala, Justin could not help but show her some love, raving about her.

On his IG stories, the star posted one photo of his life partner, simply calling her ‘stunning!’ 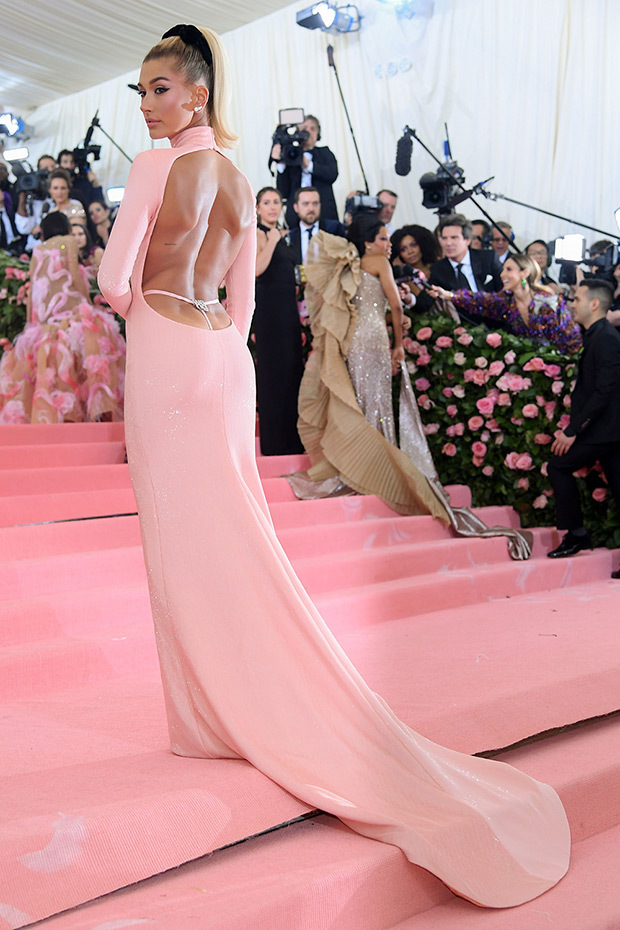 What’s new? Still, he is right that her look at the highly anticipated event was very special, just exuding grace and femininity.

The fashion was a huge hit and caused many heads to turn.

Last year, Hailey looked amazing as well but while at the time Shawn Mendes accompanied her, this year she went alone.

However, there’s no doubt that even though he was not there to pose alongside her in a cool ensemble of his own, Justin is Hailey’s one and only.

Despite skiping the Met Gala, his short but sweet message was enough to melt shippers’ hearts.

Hopefully, a red carpet debut of their #goals romance is going to happen in the near future!

This year, the event was filled with really extravagant looks and it’s no surprise since the theme was ‘Camp: Notes on Fashion.’

You may be aware that campy fashion means exotic and boundary-breaking looks and the stars in attendance definitely delivered!

Hailey did not take any risks but still somehow managed to capture people’s attention anyway! 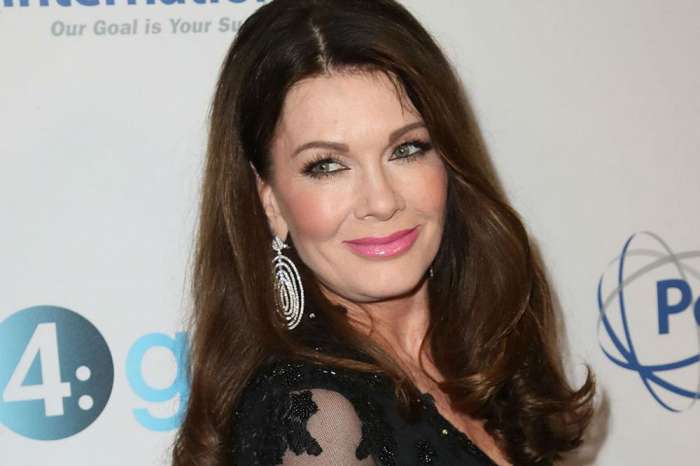 RHOBH Season 9 Reunion Sets A Date, Will Lisa Vanderpump Be In Attendance?