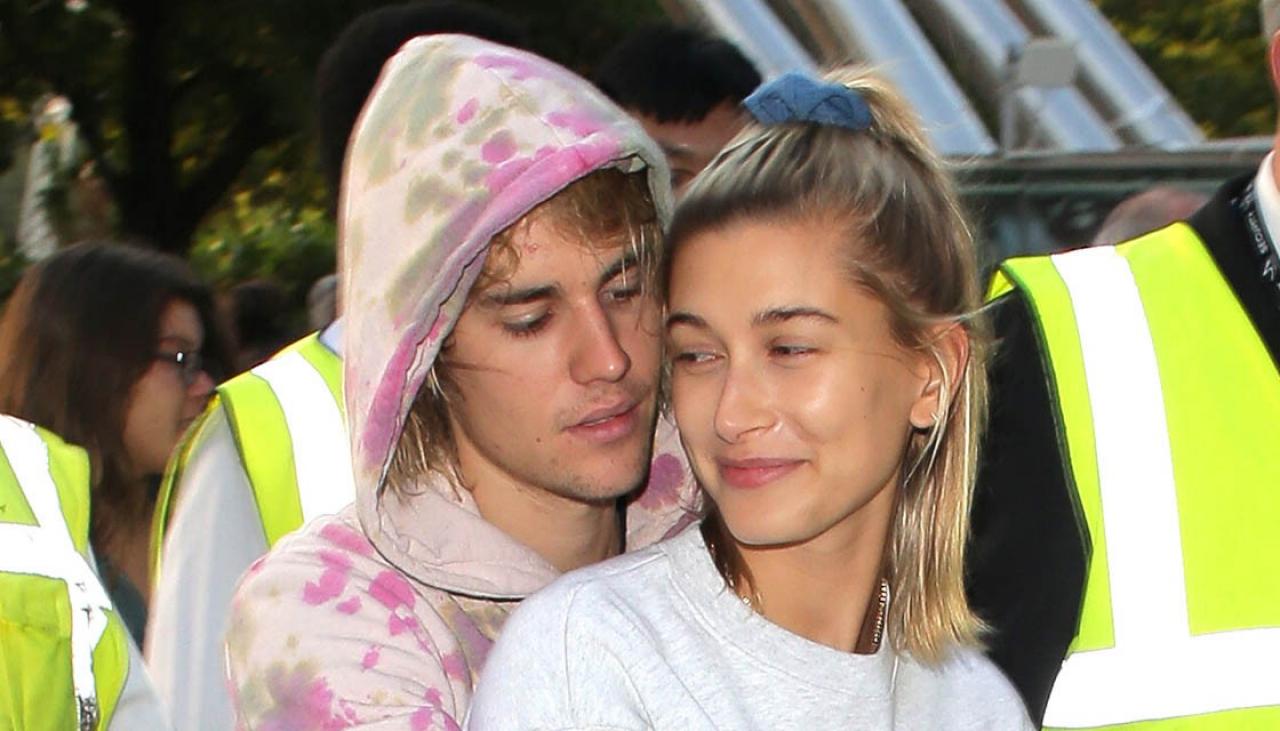 Justin Bieber and Hailey Baldwin have been going through a bit of a rough patch to say the absolute least. The downtrodden singer decided to lighten his mood by playing an April Fool’s joke on his fans — but some were not amused.

Justin and Hailey uploaded internet-pulled ultrasound photos and a snapshot of the model at the doctor and announced that they were expecting.

There were three very different reactions: some fans knew that it was a joke and played along with the married couple, others thought that they were being serious, and the last group of fan reactions called the duo out on their insensitive joke because there are millions of women who would love to have a child but can’t get pregnant.

The Biebs didn’t expect such bad feedback from the latter and took to Instagram to apologize.

“There’s always gonna be people offended, there’s also people who don’t take jokes very well, I am a prankster and it was APRIL FOOLS. I didn’t at all mean to be insensitive to people who can’t have children. A lot of people I know, their first go to prank on April fools is telling their parents they are pregnant to get a big reaction. But I will apologize anyway and take responsibility and say sorry to people who were offended. I truly don’t want anyone to be hurt by a prank. It’s like when I shoved cake in my little sisters face for her birthday expecting her to laugh but she cried. You sometimes just don’t know what will hurt someone’s feelings not to compare pregnancy with cake in the face but it’s just to paint the picture of not knowing what will offend. Some might have laughed but some were offended.. I think With pranks u sometimes have to roll that dice. #prankster #dennisthemenace #sorry #truly.”

Followers flocked to the post to praise Justin for his mature apology. What do you think about the prank? 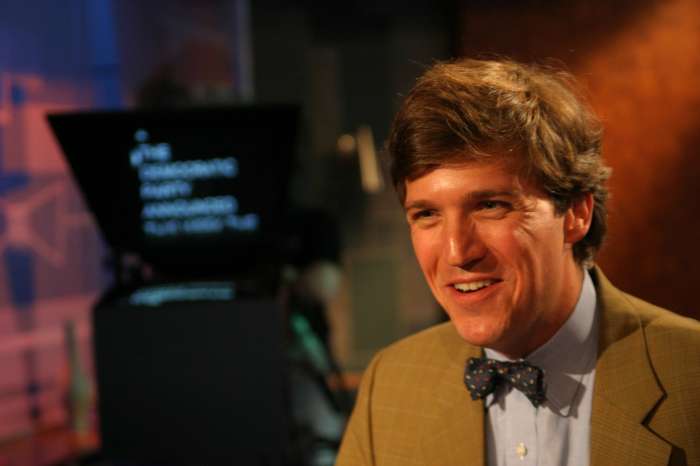