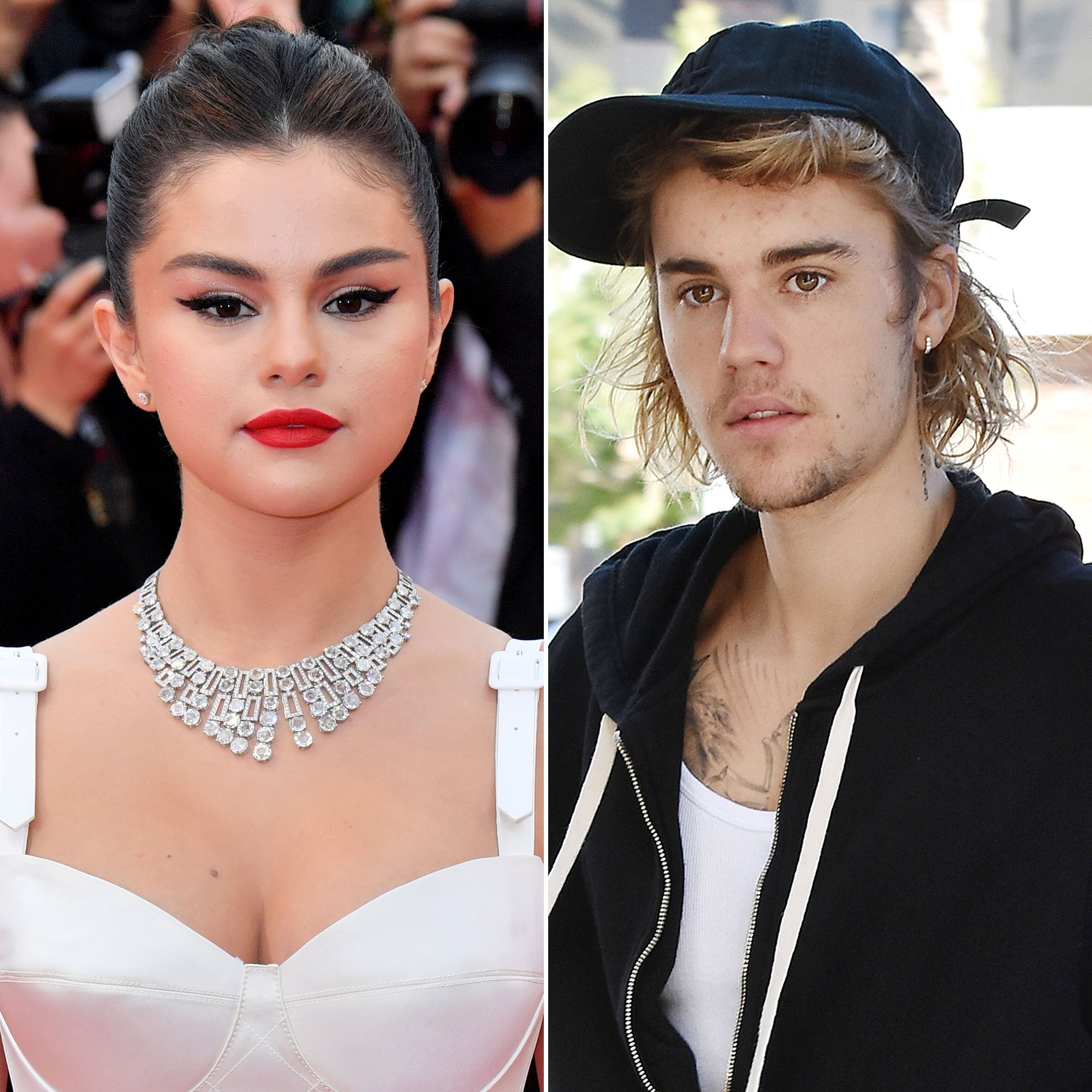 Yesterday, it looks like Justin Bieber had a pretty casual and relaxing day, just binge-watching some stuff on HBO Max. Little did he know when he shared that detail about him, was that fans would start a huge theory on the internet that he had been watching his ex, Selena Gomez’s cooking show!

The reason why many speculated this, was that the singer’s pic showed on the screen of his TV, Selena’s show being one of the productions on screen.

As you can imagine, Justin’s followers started chatting about it and concluded that he must have been tuning in to his former girlfriend’s latest project.

Even though Justin Bieber is married to supermodel Hailey Baldwin, it appears that not even now can he escape his past with Selena Gomez because people could be bringing it up at any moment!

After all, there are many who disregard the whole marriage thing and continue to ship Jelena, insisting that Justin and Selena are meant to be!

So you can imagine how happy seeing Selena’s show on Justin’s screen made a lot of people online.

It definitely gave them some hope he still wants to see her face and might even miss the fellow singer!

Obviously, it sounds like quite the stretch from just that one detail they noticed but they still freaked out about it.

However, while it might look, at first, like Justin was tuning in to watch Selena’s show, in reality, the cooking program was merely in his recommended, not his watchlist!

This is also something a lot of fans mentioned in defense of the performer.

Still, some criticized him for sharing the pic on his IG Stories in the first place, even though he must’ve known that it would cause quite a stir.

‘To be honest, it is not on his watchlist. But, it is weird he took the picture and showed Selena’s cooking show when he knows the world will talk about it,’ one user tweeted.

Serena Williams Proves She And 2-Year-Old Daughter, Olympia, Wear ‘The Same Size’ By Trying On The Toddler's Top In This Funny Video!