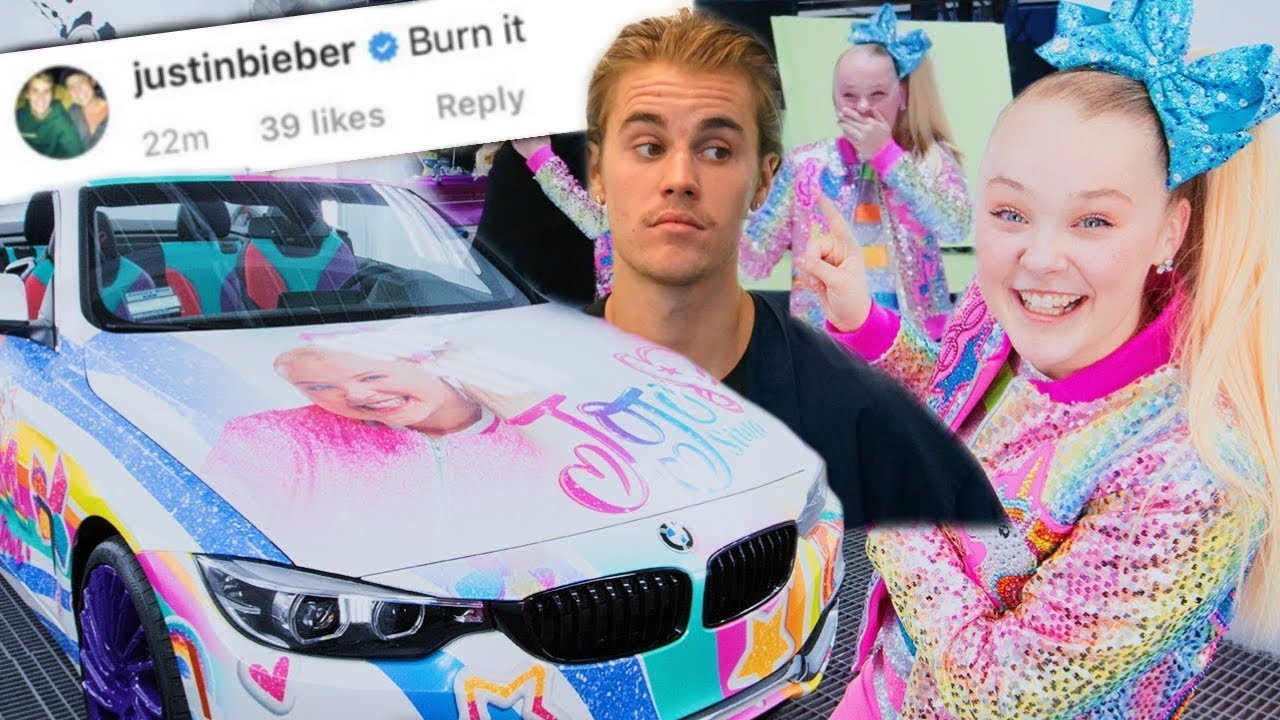 As odd and ridiculous as that may sound, Justin Bieber seemingly just started some beef with a 15-year-old! The singer left a confusing comment under Jojo Siwa’s latest pic, and social media was outraged.

Bieber then took to his Twitter account to explain why he wrote ‘burn it’ under the dancer and online creator’s pic of a custom-car that she received for Christmas!

As you can imagine, at first, fans were pretty disappointed that Justin would start beef with a young teen for no reason except to be malicious.

West Coast Customs designed a car with Jojo Siwa’s face on it and gifted it to the hyper, bow-wearing internet star.

The girl was super excited to pose with it and share the pic with the world.

Oddly enough, Bieber wrote, not once, but twice, the words ‘Burn it’ in the comment section.

People were not too sure what to think – was the star dissing Jojo or just kidding around?

Jojo took it as an offense as she wrote ‘Burn it’ on her Twitter account and pinned it at the top.

She then retweeted the question ‘what y’all mad about today?’ with the reply ‘Burn it.’

Obviously, the girl was not happy about Justin’s comment.

Even her mother fired back, writing: ‘Burn your own things.’

‘@itsjojosiwa  I have nothing against you it was the car and the colors I didn’t like I really hope you didn’t think it was malicious or mean-spirited,’ he explained.

Well, at least he’s honest! But way to ruin the girl’s excitement!

Hasn’t he ever heard the expression that goes: ‘If you have nothing nice to say, don’t say anything at all?’ 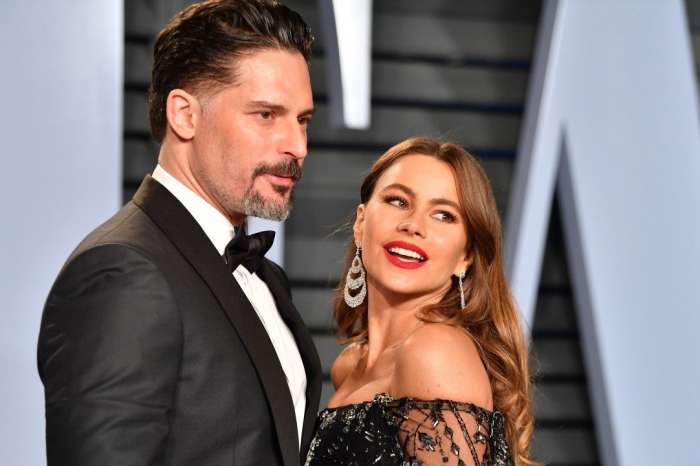