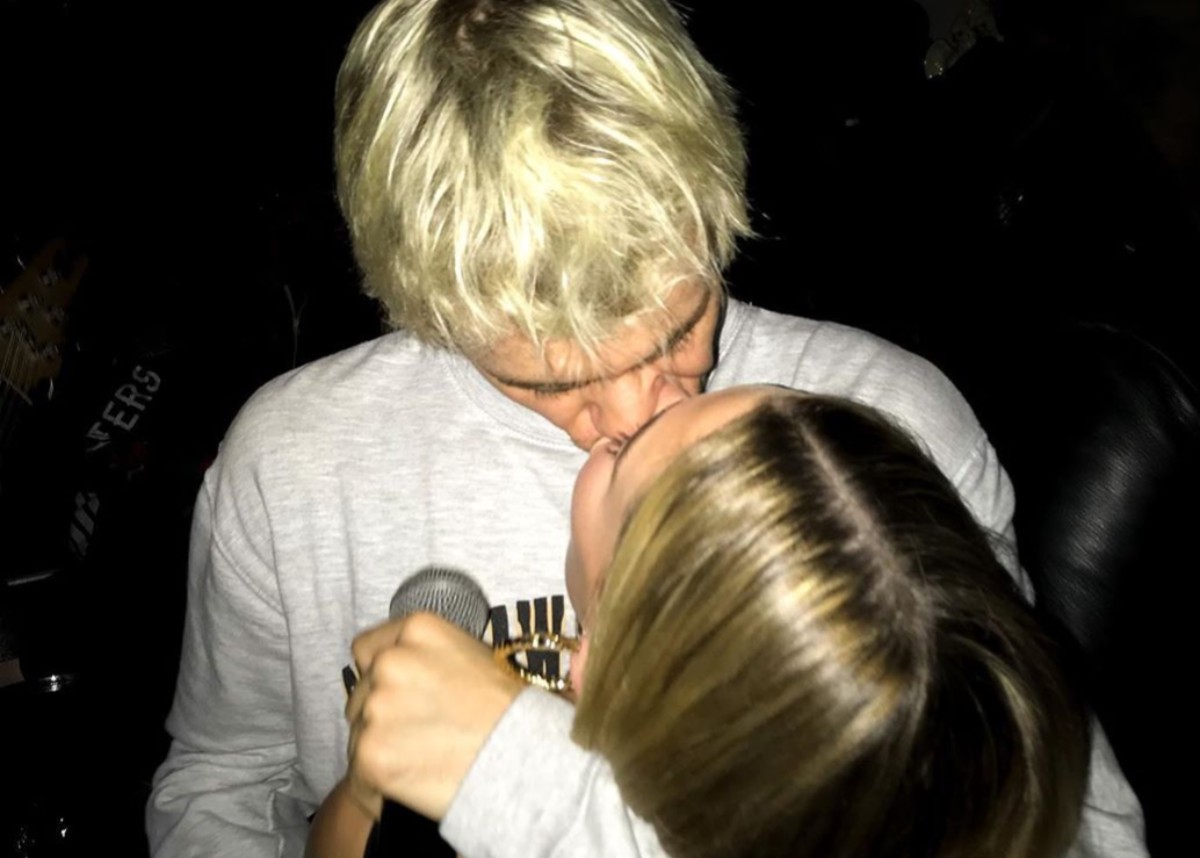 Justin Bieber is celebrating his 26th birthday on Sunday, March 1, 2020, and he is sharing it on social media with the most important person in the world in his eyes — Hailey Baldwin Bieber. Sharing a photo of Hailey and himself kissing with is 129 million Instagram followers, Justin made it clear to the world how much he loves Hailey. The two have been married for two years and renewed their vows in a special wedding ceremony with friends on September 30, 2019. Both Justin and Hailey are very outspoken about their love for one another and frequently gush on social media about their spouse. Justin shared the photo with the following caption.

“Your my birthday gift bubba.”

You may see the photo that Justin Bieber shared in celebration of his birthday below.

Your my birthday gift bubba

Hailey hasn’t shared a post on her Instagram wall about Justin’s birthday yet, but she did share video snippets from their celebration on the town. Hailey and Justin were inside a party bus that was illuminated with neon lights. Hailey wrote across the photo “Birthday person.” Exactly where the couple spent Justin’s birthday remains a mystery, but it is likely that Hailey will share more photos as the week moves on.

Though Hailey hasn’t posted anything on her Instagram wall it’s likely she will spend a pretty penny on her man. Justin and Hailey are known for giving each other extravagant gifts as a way of expressing their love.

Hailey Bieber recently opened up about her marriage and love for Justin Bieber in the March issue of Elle. Likewise, the two have opened up their private lives to the world in Justin’s YouTube series Seasons.

What do you think about Justin Bieber’s sweet birthday message to Hailey as her being his gift?