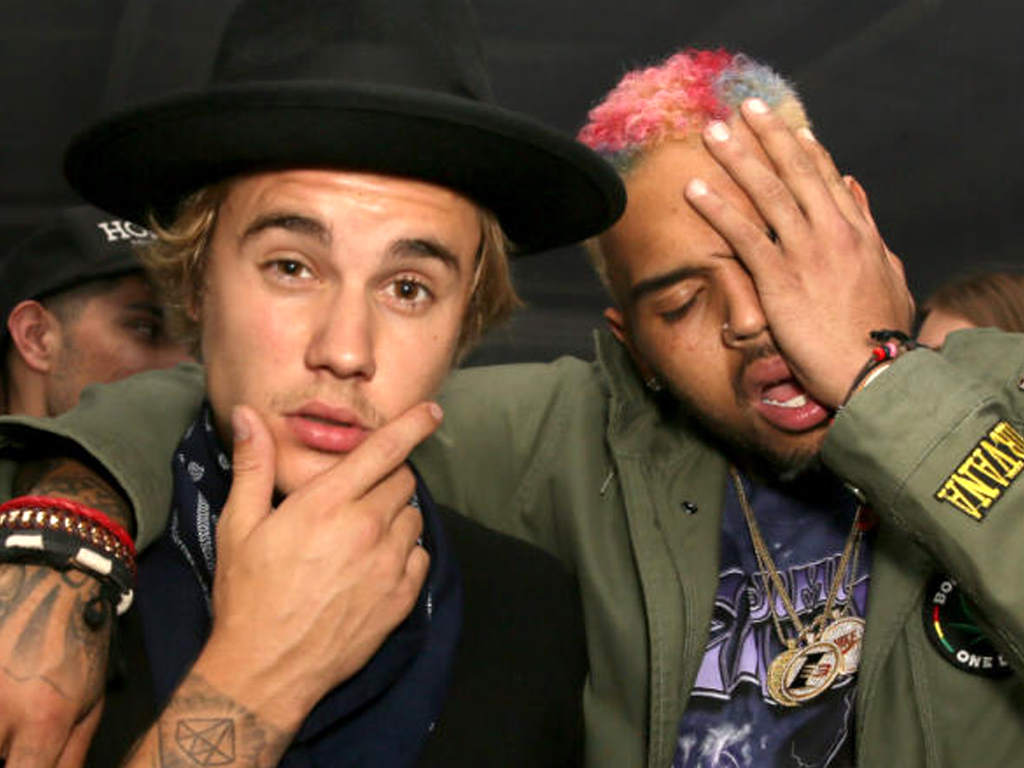 Justin Bieber commented under a video that Chris Brown shared in which he was doing a Michael Jackson dance and praised him, saying that he’s the best entertainer of all time. Here’s Chris’ video that he shared with fans and followers on Instagram.

‘There’s no one even slightly close to ur level I’m just being honest,’ Justin said and continued, ‘No one will ever touch you, you’re the best entertainer of all time period end of discussion.’

One of Chris’ fans posted ‘He literally is the closest entertainer we have to the late great #michealjackson.’

Other than being a great entertainer, Chris loves hanging out with his daughter Royalty and he gushed over her every time he has the chance.

He recently took her to work and told this to fans on social media.

Fans could not be happier to see him hanging out with her like that. He captioned the photo saying that she’s his twin.

Chris’ fans have been gushing over him in the comments section, and most of them said that this cute girl managed to bring out the best in him and Royalty definitely made him a better man. 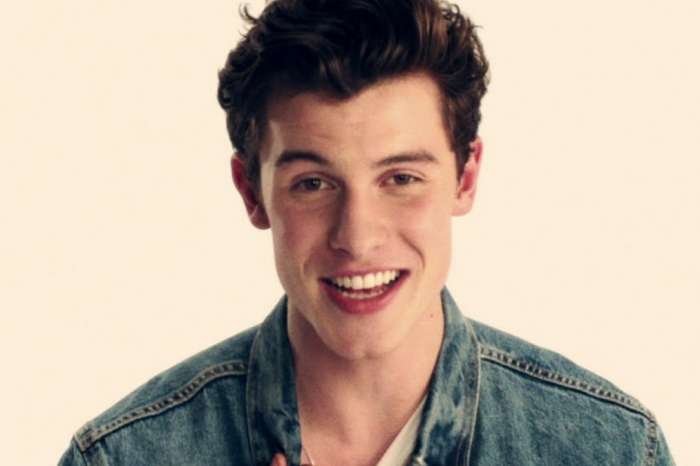