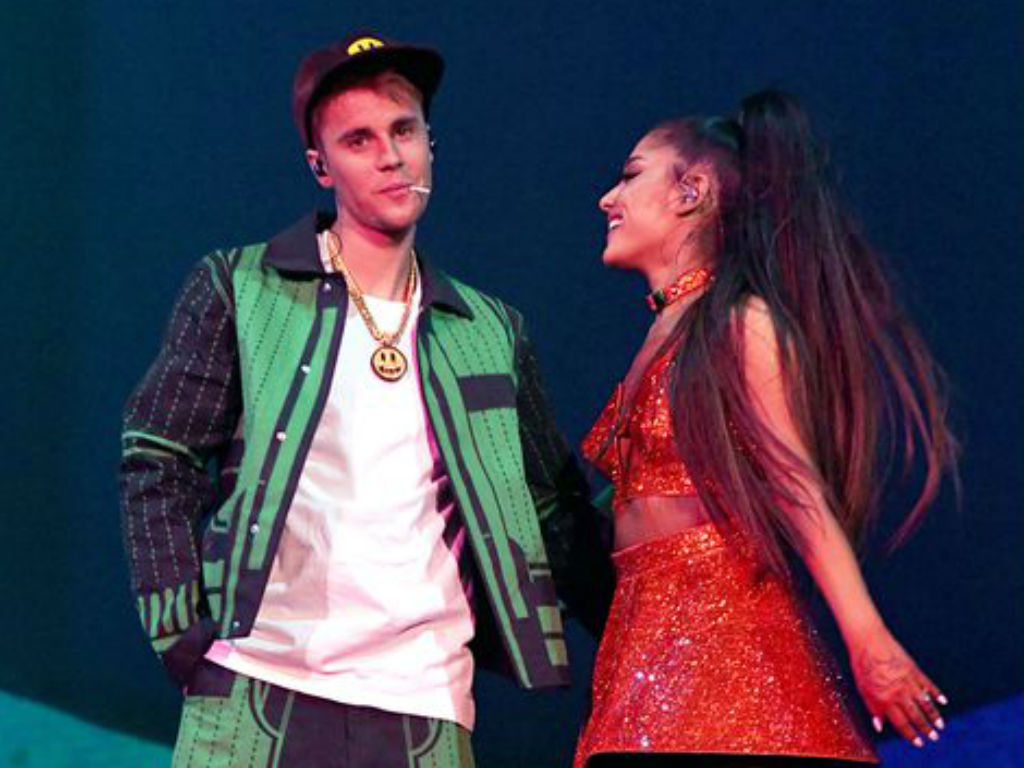 Justin Bieber is not here for people criticizing his first performance in two years. TV host Morgan Stewart did just that on a recent episode of E!’s Nightly Pop and now he is putting her on notice.

Here is what started the drama. Bieber appeared alongside pop star Ariana Grande in a highly anticipated performance over the weekend at Coachella. When he began to sing his mega-hit song, ‘Sorry’, the song started before him, and it became clear he was lip-syncing.

“I did not realize it was going to be that bad. He definitely looks like he put an Oxy pad on that forehead, but I don’t care. That is f— up!” Stewart said before dissing Bieber’s facial hair, as she continued to slam his entire performance.

Ariana Grande brought out Justin Bieber and then he announced a new album on the way pic.twitter.com/xn8KyUO2Jv

Bieber caught wind of her rant and decided to blast her on social media. He went as far as to compare her to a school bully.

‘”@Morgan_Stewart just saw a video of you ripping me to shreds saying I was lip-syncing. They played the song and i just sang overtop of it, regardless why spend your time tearing people down. It’s People like you that are bullies at school that are making kids suicidal,” Hailey Baldwin’s husband declared at the beginning of a series of Tweets.

The 25-year-old went on to slam her for belittling people, as well as picking people apart instead of trying to build them up. He ended his Tweets asking when people would learn to find joy in others instead of picking them apart constantly.

Bieber has been all about being positive and supportive of others since he began focusing on his own mental health problems. He isn’t the only one who had an issue with Stewart’s words. Ariana Grande wasted no time coming to her friend and co-performers defense.

.@JustinBieber calls out Morgan Stewart after the entertainment host mocked his performance at Coachella: “What hurts about this is the fact that you have a platform to make a difference.”@ArianaGrande shows her support: “the world was happy to have u on stage again.” pic.twitter.com/B5zwPjbGq5

In a group of since-deleted Tweets, Grande shared the duo only decided to lip-sync ten minutes before they hit the stage. The two had no time to conduct a soundcheck or do a rehearsal. She then praised the Biebs and their performance, before telling her fans she does not like it when people ruin beautiful moments for her friends.

“u were singing with the back tracking like most cameos do. people are bored. people don’t know how it feels to be under such scrutiny. the world was happy to have u on stage again,” Grande stated.

Justin Bieber has put Morgan Steward on notice for her criticism over his lip-syncing at Coachella. He is not going to let her comments ruin how good it felt for him to be onstage again.

What do you think, was Morgan right in her harsh words or his Bieber right in his kindness message? 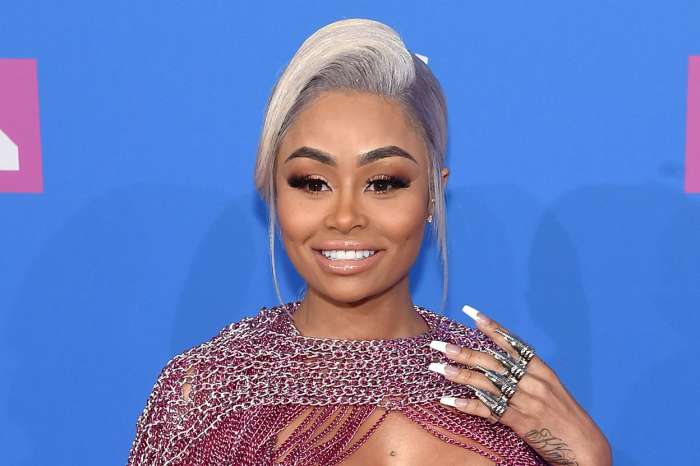 Blac Chyna Reportedly 'Wants Peace' With The Kardashians - Might Drop The Lawsuit!