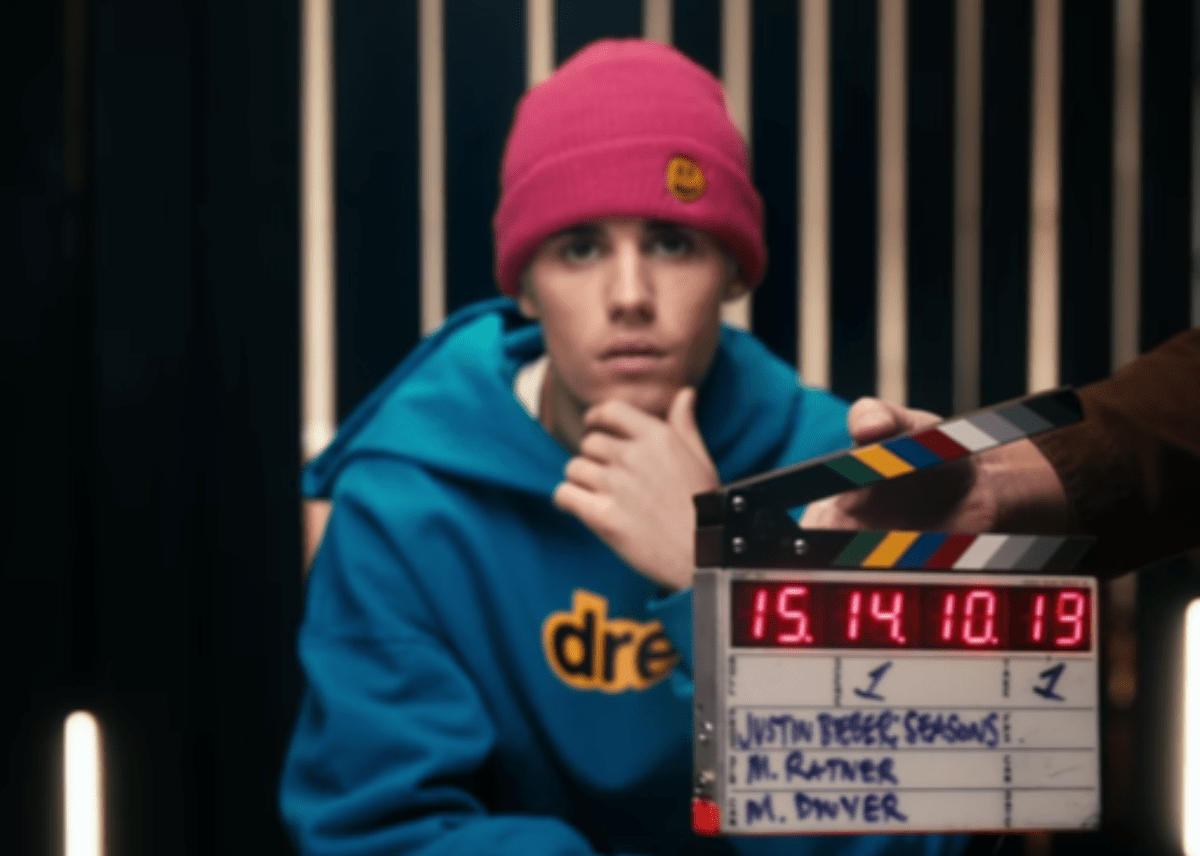 Justin Bieber is leaving the old behind and is entering a new season. In 2020, Justin will release his first album in four years. Though it is suspected the album’s name will be Seasons, based upon his upcoming YouTube docuseries, the official name hasn’t been released. On January 3, 2020, Justin will release his new single “Yummy.” Though fans continue to worry about Justin Bieber’s emotional health and well-being, Justin also announced that he will be going on tour in 2020 to promote the new album.

Fans watched Justin Bieber grow up in the public spotlight and that means fans and the paparazzi have seen Justin in both the good times and bad. Though Justin has made amazing music throughout his career and has won a Grammy Award, he had to put music on the back burner in order to focus on his emotional health.

Justin explained that he is in a different season of his life and credited marrying Hailey Bieber for helping him find his way.

The new album is a reflection of the changes Justin has made in his life and fans are thrilled to see what lies in store for both Justin and Hailey in 2020.

You may see a clip of Justin discussing his upcoming single “Yummy” in the video player below.

Justin’s fans are also excited that he’s bringing a 10-episode season of the docuseries “Seasons” to the YouTube platform through his company Bieber Time Films. He shared the trailer and it is apparent he is giving the public an intimate look at his life. He’ll also be taking the public behind-the-scenes and revealing some never-before-seen photos of Justin and Hailey from their wedding.

Justin shocked and concerned fans when he canceled his Purpose tour back in 2017. He appears to be willing to delve into the reasons that he burnt out and addressed the issue in the trailer video.

You may see the trailer video Justin shared on YouTube in the player below.

What do you think about Justin Bieber’s teaser video? Are you looking forward to hearing “Yummy?”

Are you going to watch Justin Bieber: Seasons when it debuts on YouTube? Seasons is a YouTube original and will premiere on January 27, 2020. 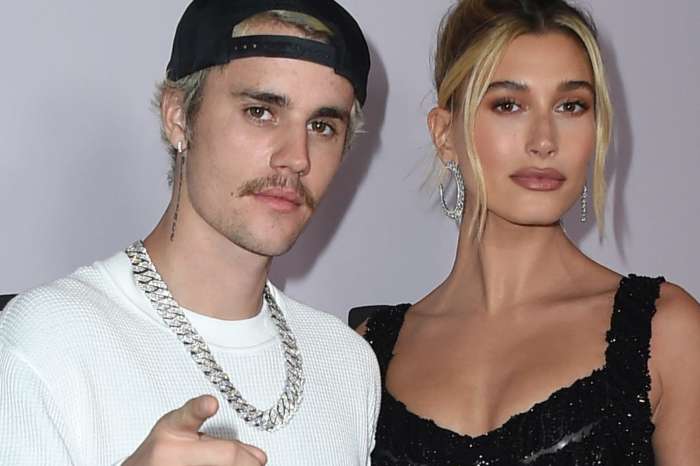