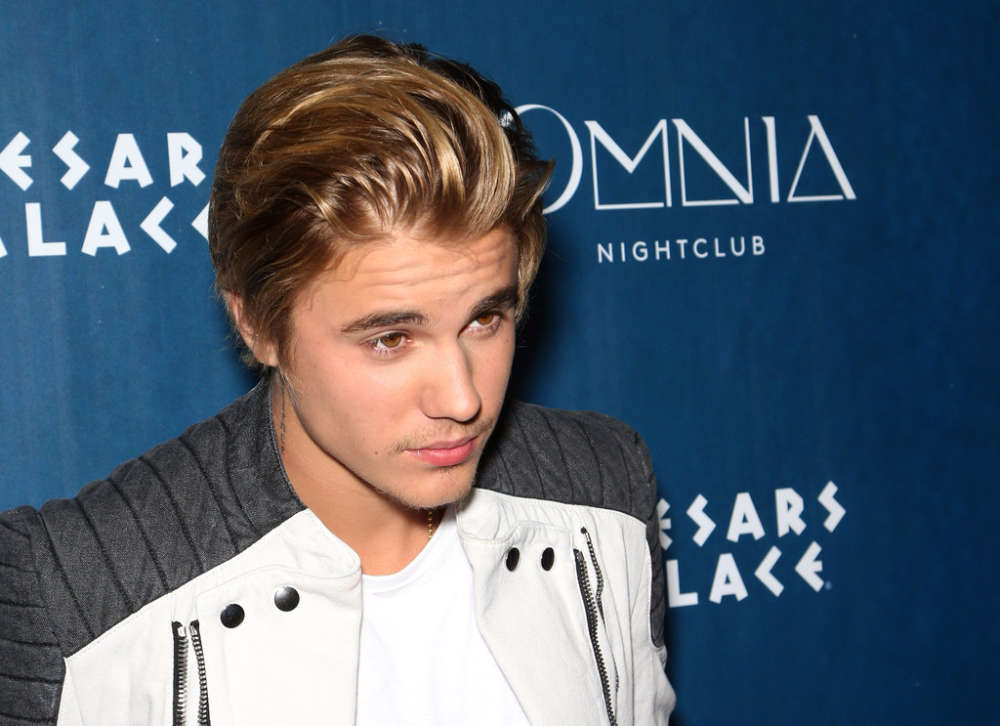 According to a report from Page Six, Justin Bieber is now gearing up to enter the beauty business. The 25-year-old singer announced on his Instagram this past Tuesday that he is the new face of the deodorant brand, Schmidt’s, stating the name, “Ready for Here + Now” – a collaboration with the deodorant company.

Reported first by People Magazine, the star’s deodorant with the brand will come out in fall of this year, and it’s a vegan product made out of plants and created with the goal of sustainability in mind.

A representative for the brand said the name of the deodorant is inspired by Justin’s change in attitude in the last few years, characterized by openness to life and an appreciation for the moment. The CEO of the company, Michael Cammarata, said to reporters from People that it’s more than a beauty product, “It’s a lifestyle and a connection to those around you.”

For Justin Bieber and Hailey Baldwin, this is just another act of activism related to their goals, including Baldwin’s recent collaboration with Bare Minerals, as well as Bieber’s track with Lil’ Dicky, “Earth,” which addresses environmental protectionism.

Last year, Hailey said she loves the way her husband smells, saying to reporters from Pop Sugar that a “guy’s scent is so important.” She went on to say that she doesn’t know what he wears, but it’s a great scent and “it’s working.”

In April, the 22-year-old filed the trademark for Bieber Beauty, with sole intentions of selling her own branded cosmetics. As it was previously reported, Justin and Hailey got married in a private ceremony in September of 2018.

However, it wasn’t truly a “ceremony,” they merely grabbed their official marriage license. There were rumors of their marriage in the media for a while when they were finally confirmed by both the singer, the model, and the model’s family.

Both Justin and Hailey are religious. While Justin doesn’t come from a particularly pious family, Hailey does. The 22-year-old model’s father, Stephen Baldwin, sometimes makes references to biblical teachings on his Twitter account. 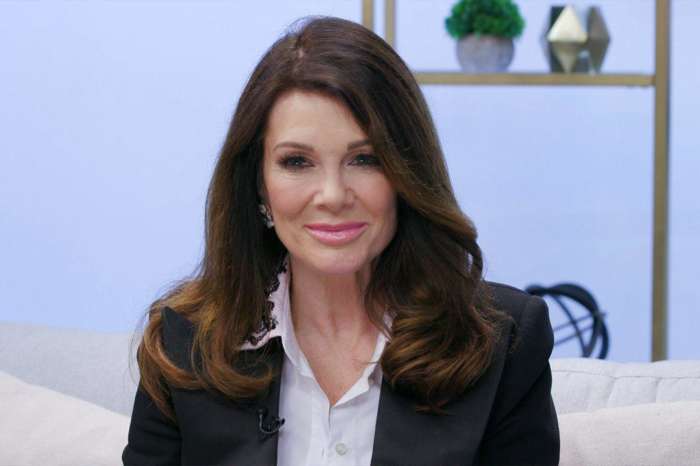