Justin Bieber And Hailey Baldwin’s Baby Plans Have Changed Due To The Quarantine And His Cancelled Tour – Here’s How! 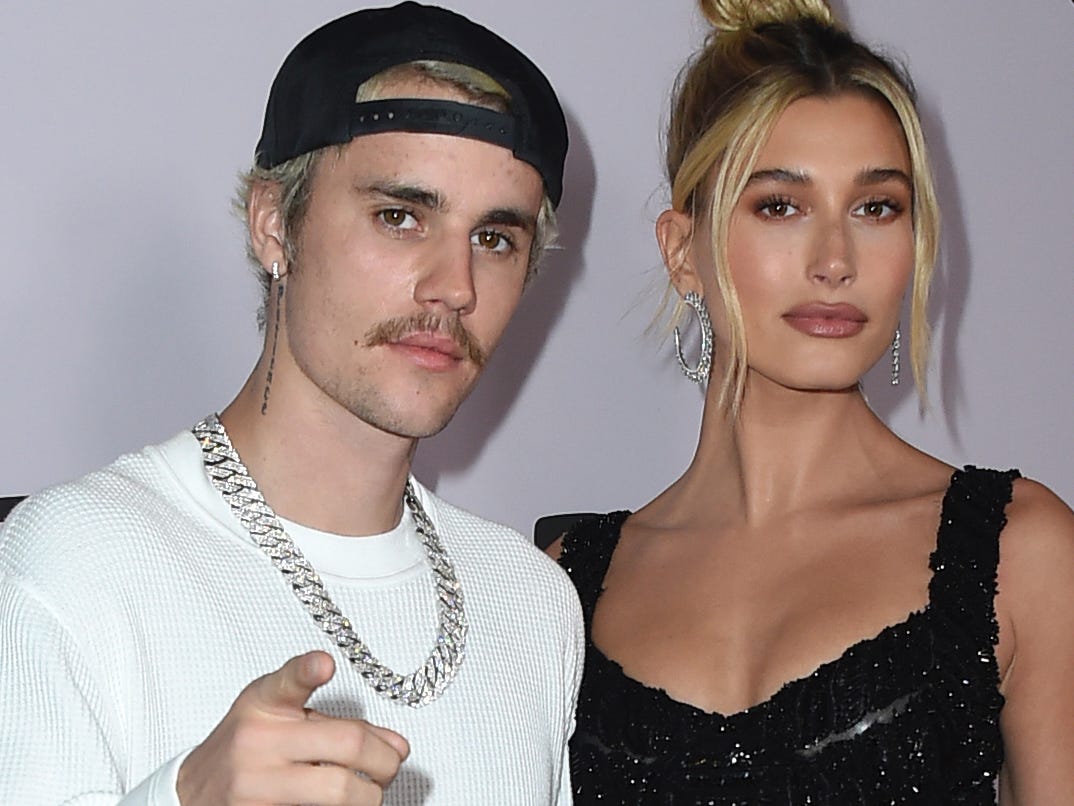 The coronavirus, COVID-19 pandemic and the quarantine that followed has apparently changed Justin Bieber and Hailey Baldwin’s plans a bit! As fans know, the singer was supposed to make a big return to the stage after a long break, but his tour ended up being postponed.

That being said, their ‘starting a family’ timeline has apparently also changed because of all this!

Back in November, Justin teased that he and the model were seriously considering having babies ‘next season!’

However, one new source revealed that this is no longer the case and that they are not in a hurry to have kids anymore.

The insider shared via HollywoodLife that ‘Justin and Hailey have expressed to those close to them that they’re not anywhere near trying for a baby right now. That’s probably three-plus years away still. They feel it’s not in God’s plans right now, but eventually, they’d love to have a baby.’

The stars have been married for about two years but they are still very young and have all the time in the world to have kids!

Besides, they are currently surrounded by young ones since they are in quarantine with Justin’s younger siblings.

‘They both love kids and Hailey really enjoys seeing Justin with his younger siblings. [A baby is] in the cards, but not anytime soon. They’re really focusing on building a strong marriage right now,’ the source dished.

Justin and Hailey have been doing a great deal of bonding in quarantine as a married couple, their relationship only getting stronger and stronger every day because of all the quality time they get to spend together during this time.

That being said, since the pop star’s tour, Changes, has been canceled, they will get to be in each other’s company even longer, which they obviously do not mind at all! 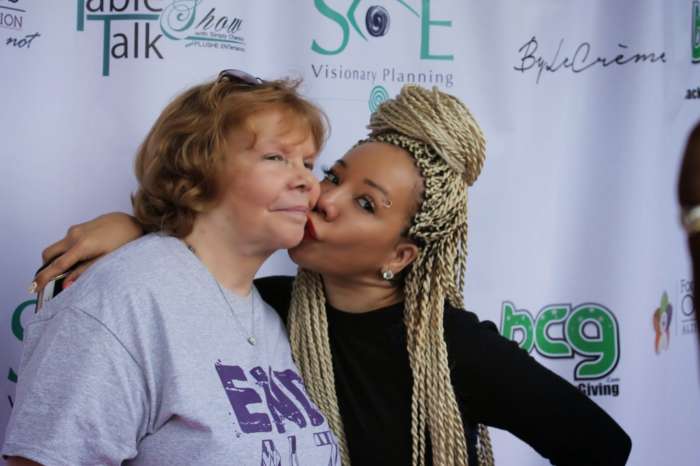 Tiny Harris Is Celebrating Her Mother: 'My Favorite Lady In The World'