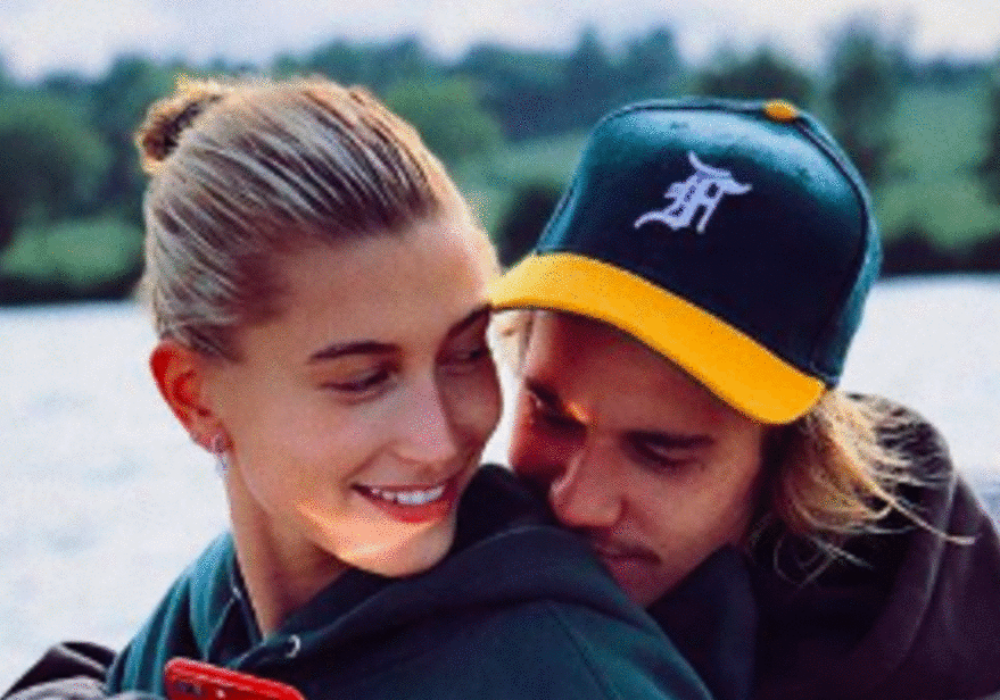 Justin Bieber isn’t having cold feet after all. Amid rumors that the pop star is delaying his nuptials to Hailey Baldwin, the couple just sent out “Save the Date” invites to friends and family members.

Inside sources claim that Bieber and Baldwin, who got married at a courthouse back in Sept., will tie the knot in front of their friends and family on Feb. 28. A location was not revealed on the invites.

Justin Bieber and Hailey Baldwin are having a big Christian wedding in February 28, @PageSix reports.

Invitations were sent out, the wedding party is already being styled, the dancers are already in rehearsals and Justin's personal DJ is confirmed to be playing at the event. pic.twitter.com/EKWxVVM8R4

An insider told Page Six that the wedding party is already making preparations for the big day and that dancers are currently rehearsing routines. Bieber has also enlisted help from his personal DJ, Tay James, to run music for the ceremony.

Baldwin and Bieber have not commented on the reports. The couple got legally married at a New York courthouse last fall. Baldwin confirmed the rumors after she changed her last name on Instagram.

Bieber, who has been calling Baldwin his wife on social media, popped the big question during a trip to the Bahamas last summer. Although the two are clearly ready to walk down the aisle, Bieber was reportedly dragging his feet because he was worried about his ex Selena Gomez.

Inside sources claimed that Bieber did not want to move forward with the wedding because he was afraid of how it would make Gomez feel. More specifically, he worried that the ceremony would lead to another mental breakdown.

“He’s trying to be respectful because he’ll always care about Selena, but it’s frustrating Hailey to no end,” an insider dished.

Gomez entered a mental health facility last year to deal with depression and anxiety. The singer completed treatment last month and is reportedly focusing on her mental and physical health. Gomez and Bieber dated on-and-off for several years before calling it quits last year.

Justin Bieber has not commented on the rumors surrounding Selena Gomez and the wedding, but it sounds like he is finally ready to move forward with the ceremony. 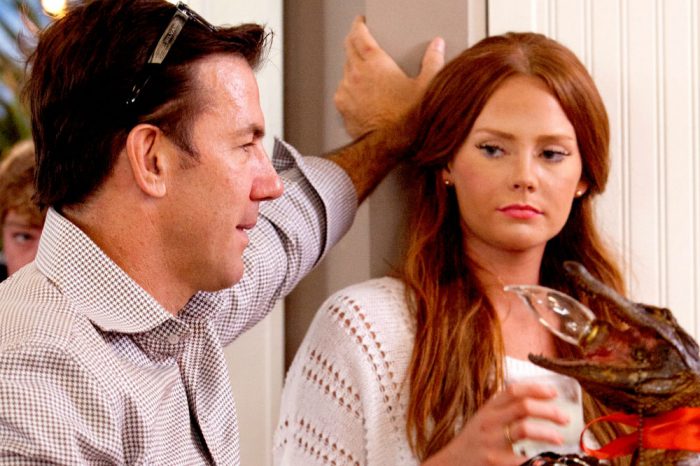