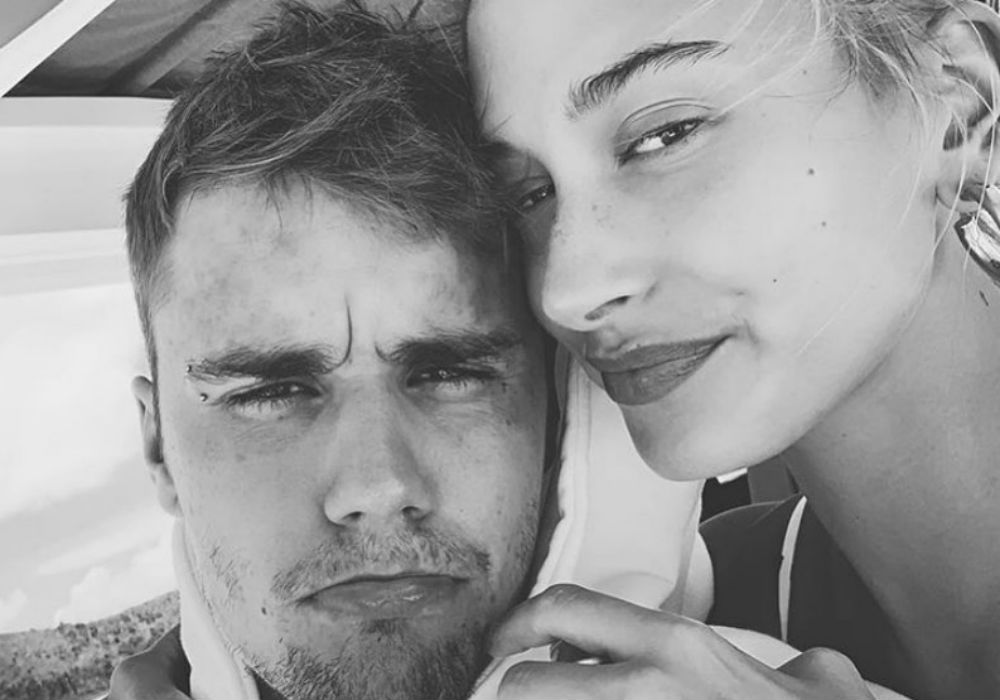 One year after they secretly tied the knot with a civil ceremony in a New York Courthouse, Justin Bieber and Hailey Baldwin are saying “I do” again in a religious ceremony in front of family and friends in South Carolina. According to a new report, the couple has asked R&B star Daniel Caesar to serenade them.

According to TMZ, cameras caught Bieber and Baldwin last month at the luxurious Montage Palmetto Bluff resort on the May River in South Carolina’s Lowcountry where the wedding will take place on September 30th. And, Mindy Weiss – who has planned events for the Kardashians, Heidi Klum, Katy Perry, and Ellen DeGeneres – is their party planner of choice for their upcoming nuptials.

“The Montage [in Laguna Beach, California] has long been like a second home to Justin,” says an insider. “He many times escaped to the Montage when he needed some quiet time. They both love the Palmetto Bluff Montage. Hailey’s wedding planner is working with local vendors to create the most special ceremony and celebration.”

Insiders say that Bieber and Baldwin chose Caesar – whose debut album Freudian went gold – because he is “their favorite singer right now.”

A source revealed that the couple decided back in May to have their religious ceremony this month, but they are trying to keep the details quiet. The couple is working together to figure out the small details, and they go over the day-to-day timeline to decide who is doing what. They both want to “go big” for the ceremony and make it a “huge celebration of their love.”

In September 2018, Baldwin described her perfect wedding in an interview with The Cut.

She said that having it in the woods we be so beautiful, and she pictures lights strung everywhere. Baldwin added that her sister would be her bridesmaid, and maybe Bieber’s little sister as flower girl.

It isn’t clear yet if Bieber plans to wear his new lavender and diamond grill that he recently posted on Instagram. However, we do know that Bieber is very much in love with his bride, and he says that he falls more in love with her every single day.

Justin Bieber wrote on Instagram last month that Hailey Baldwin is the greatest thing that has ever happened to him, and his marriage is the “best season” of his life.