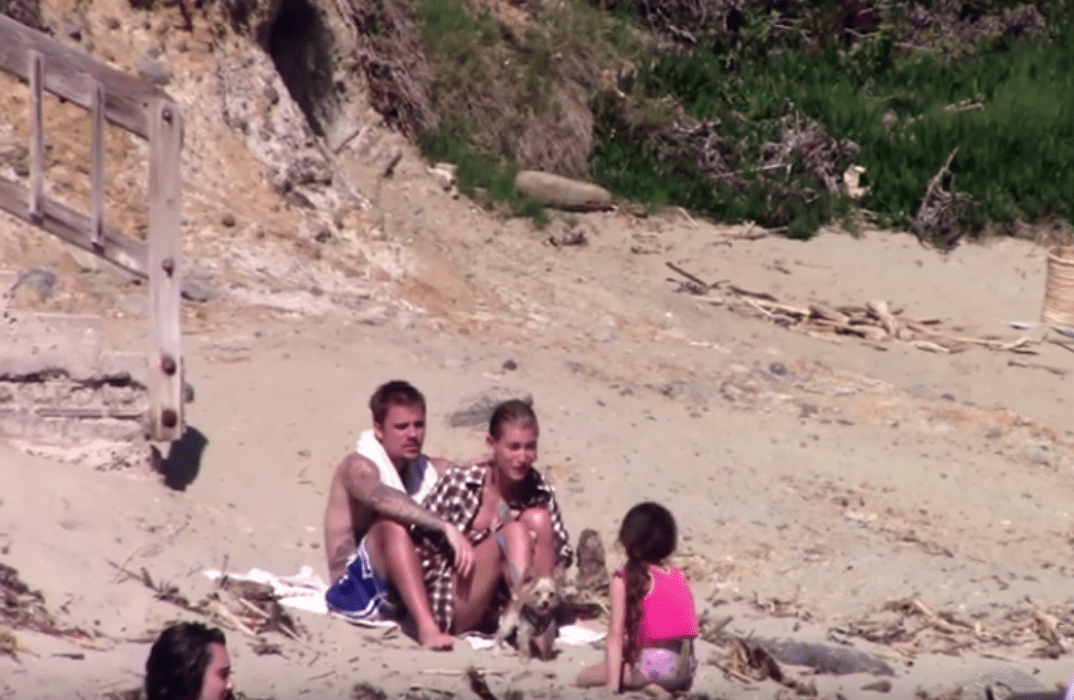 Justin Bieber and Hailey Baldwin are deeply in love and it’s clear to see. After many reports surfacing that say Justin is suffering from deep depression, it’s evident that Hailey is his best medicine. The two spent a wonderfully relaxing day at California’s Laguna Beach and they brought their dog and a young child who is the daughter of a friend. With the little girl and dog, Justin and Hailey were giving off all kinds of family vibes making people wonder if it won’t be too long that we hear Hailey is pregnant.

As for now, she was showing off her gorgeous beach body wearing a pink two-piece while Justin wore Dodgers swimming trunks. Hailey covered up with an oversized flannel shirt.

There was plenty of PDA on display and the married couple radiated love and happiness. The only problem was neither Justin Bieber or Hailey Baldwin wore green as if they were oblivious to the fact that it was St. Patrick’s Day.

You may see exclusive video of the pair captured by X17 online in the video player below.

It was a low-key event as people at the beach didn’t seem to realize they were sitting in the midst of them and no one made a fuss when Justin and Hailey took the little girl down to the water’s edge.

It appears that the time away in the sun and away from throngs of fans was just what the couple needed to enjoy some quiet bonding time away from all the publicity and fanfare.

Still, their special moment was captured on video but it doesn’t seem to have bothered the couple any. These two lovebirds may be young, but they have already endured plenty and have known each other for many years.

While many high-profile relationships fail, there’s a lot of hope that Justin and Hailey will make it for the long haul and if they keep communicating and interacting like this, it’s likely they will.

What do you think of Justin Bieber and Hailey Baldwin? Does their relationship and bond surprise you? Do you think they are going to beat the odds and have a long, happy marriage? 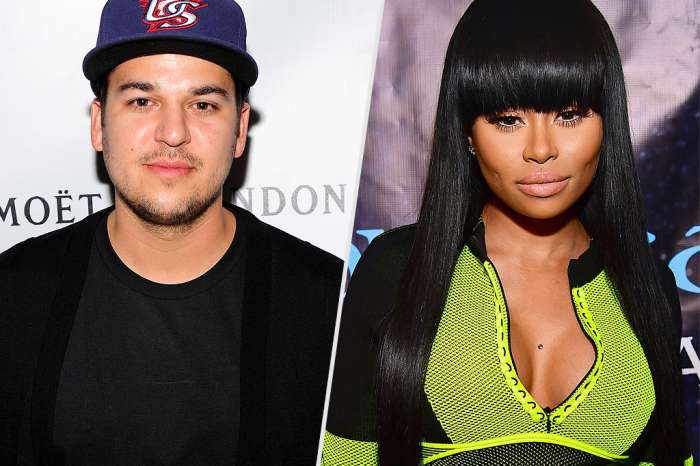