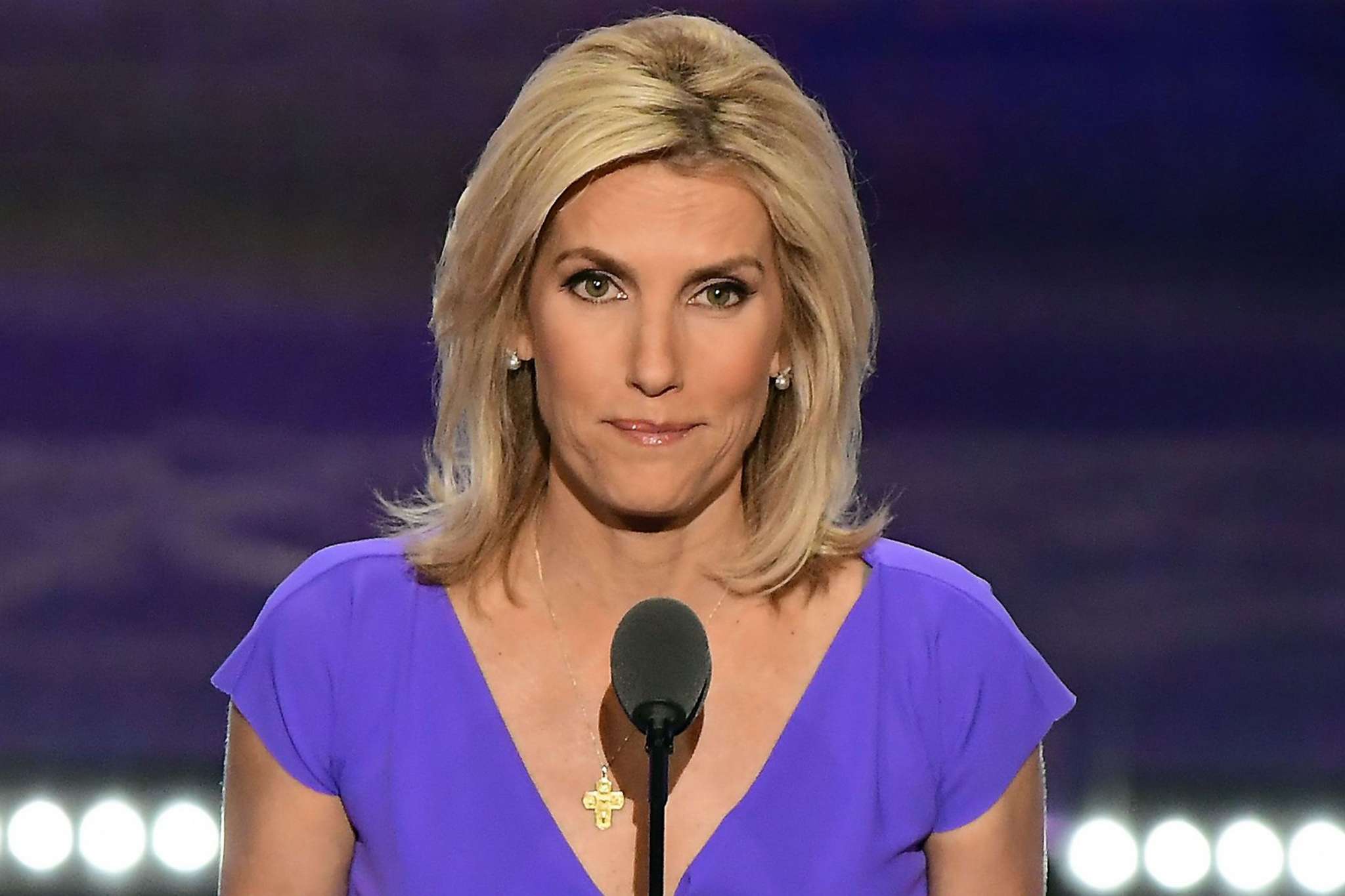 Celebrities have been calling for Laura Ingraham’s firing from Fox News after she made some insensitive comments about the late rapper, Nipsey Hussle. That being said, Justin Bieber just joined the list of stars who are furious about it and want to see her off their small screens.

It’s been almost a week since Ingraham pretty much laughed at the slain artist for previously calling out Donald Trump, when it was no need for her to bring that up when talking about Nipsey’s tragic passing.

Bieber made his opinion on the whole thing know earlier today when he took to social media to write: ‘Laura Ingraham it’s absolutely disgusting what you did on national TV. How dare you laugh in the face of a person who’ passed on. It does not matter who it is. But disrespecting someone who was a pillar in the community and did right by people?’

He went on: ‘Did you not think about the family that just lost a loved one and now have to see you mock him on national television? It is absurd and you should be fired period. #repost#spreadawareness.’

As you know, there’s been a number of public people to call the TV personality out and ask the network for her to be fired.

In a lengthy IG post, The Game slammed Ingraham by calling her ‘disrespectful’ and asking people to ‘stop support of all sponsors’ of the show as soon as possible.

T.I. was even harsher with his words, calling her ‘despicable’ and ‘vile.’

Do you agree that Laura Ingraham should be fired for her disrespectful mocking of the late rapper and his music on the basis of his political beliefs or not?